Norway is one of the world’s largest producers of renewable energy. Nearly all Norwegian electricity production is based on hydropower. Norway is in the process of further developing production capacity through the development of wind power and small-scale power, driven in part by the joint Norwegian/Swedish green certificate market. Most recently, we have also seen that wind farms can now gradually be developed even without subsidies. This in turn will result in increased development activity. The development also means that the Norwegian power grid is undergoing an extensive upgrade, and new subsea interconnectors will be constructed to Germany and the UK for the exchange of electricity.

BAHR’s energy and natural resources group works closely with many of the leading players in the Norwegian market. We focus on framework conditions and regulatory issues, transactions, development projects, dispute resolution and tax. At any given time, we are involved in a substantial number of the cases that shapes the Norwegian market, and we provide solution-oriented advice and products tailored to the client’s needs.

We play a leading role in the transaction market, and can offer the foremost expertise in the field. Among other things, BAHR appeared as adviser for the City of Oslo in what was Norway’s largest ever electricity transaction, and one of the largest reorganisations within the energy sector (disregarding the petroleum sector), in which Hafslund ASA was taken off the stock exchange and the City of Oslo secured ownership of the grid and generation, in addition to a number of other restructuring actions linked to ownership in the Hafslund group. BAHR also acted as Statkraft’s adviser in the establishment of Fosen Vind, the development of Europe’s largest land-based wind farm. BAHR acted as an adviser in connection with a number of other important transactions, including Sognekraft’s sale of small-scale power plants to BKW, the sale of Norsk Grønnkraft and Småkraft to Aquila, Aquila’s investment in Midtfjellet and Ymber’s purchase of Troms Kraft’s shares in Kvænangen Kraftverk. BAHR also has solid experience with transactions and establishments in other jurisdictions for Norwegian players. This includes assisting Clean Energy Group with the establishment of a joint venture and hydropower development in Georgia.

BAHR’s team has regularly assisted in connection with major development projects in the sector, including in connection with negotiation and development of a new international interconnector between Norway and the United Kingdom and the construction of the Rosten power plant. BAHR has also assisted in important national and municipal projects such as the City of Oslo’s and Fortum’s efforts in carbon capture through the Klemetsrud facility’s CCS project.

BAHR has some of Norway’s foremost tax experts and provides assistance within fields including property tax, economic rent tax and value added tax. BAHR also has lengthy experience with tax law issues linked to financing, as well as interest deduction issues. BAHR regularly provides assistance in connection with structure work and company organisation within the industry, where tax is one of the most important influences.

Within dispute resolution, BAHR’s extensive experience includes contracting and engineering disputes. BAHR’s energy and natural resources group has also assisted Rainpower in disputes on IP rights to turbine design, NGK Utbygging in disputes related to connection obligations vis-à-vis Helgeland Kraft and Sognekraft in disputes related to investment contributions. The group’s experience therefore extends over several different parts of the industry, and the many dispute issues that can arise.

Legal 500 describes the group as a “top-notch team”, and our attorneys and our team also enjoy top rankings in both Chambers and Legal 500 within Energy and electricity, and their respective other disciplines. 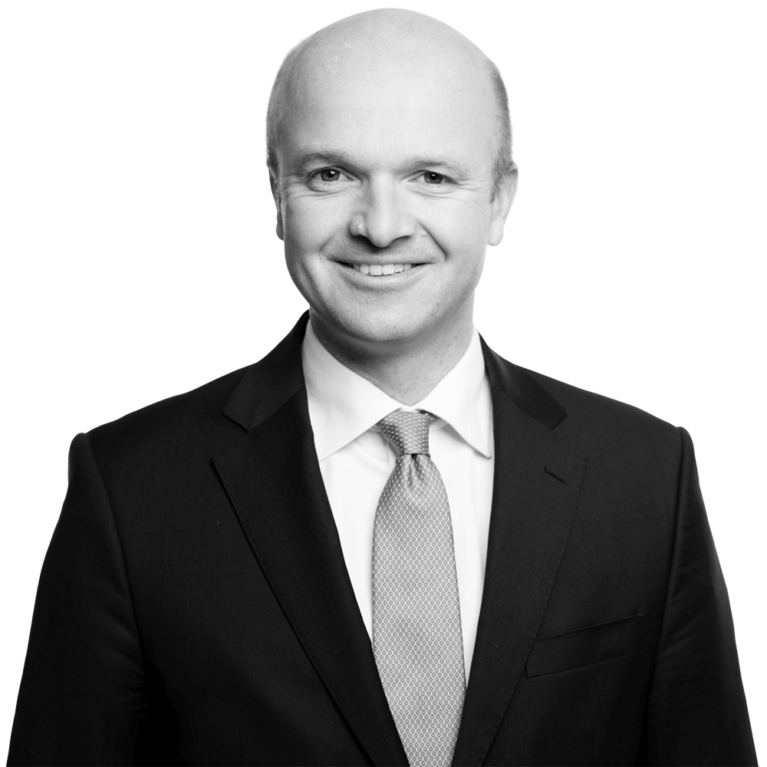 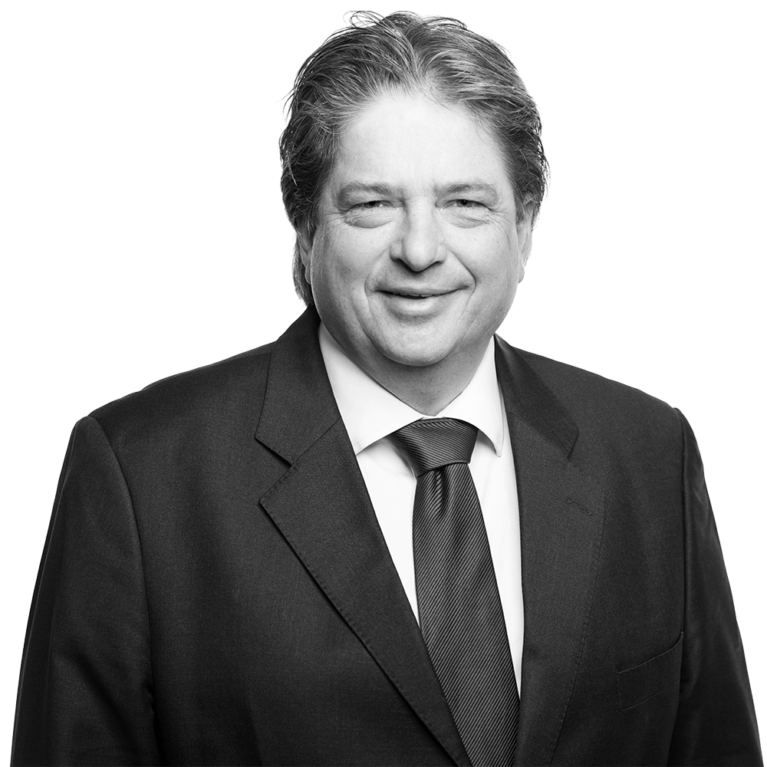 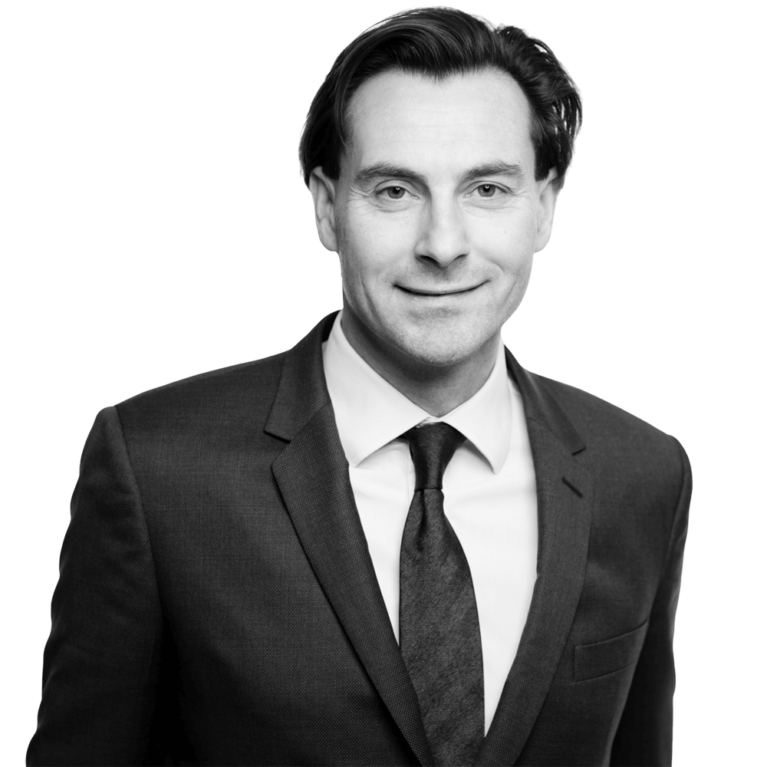