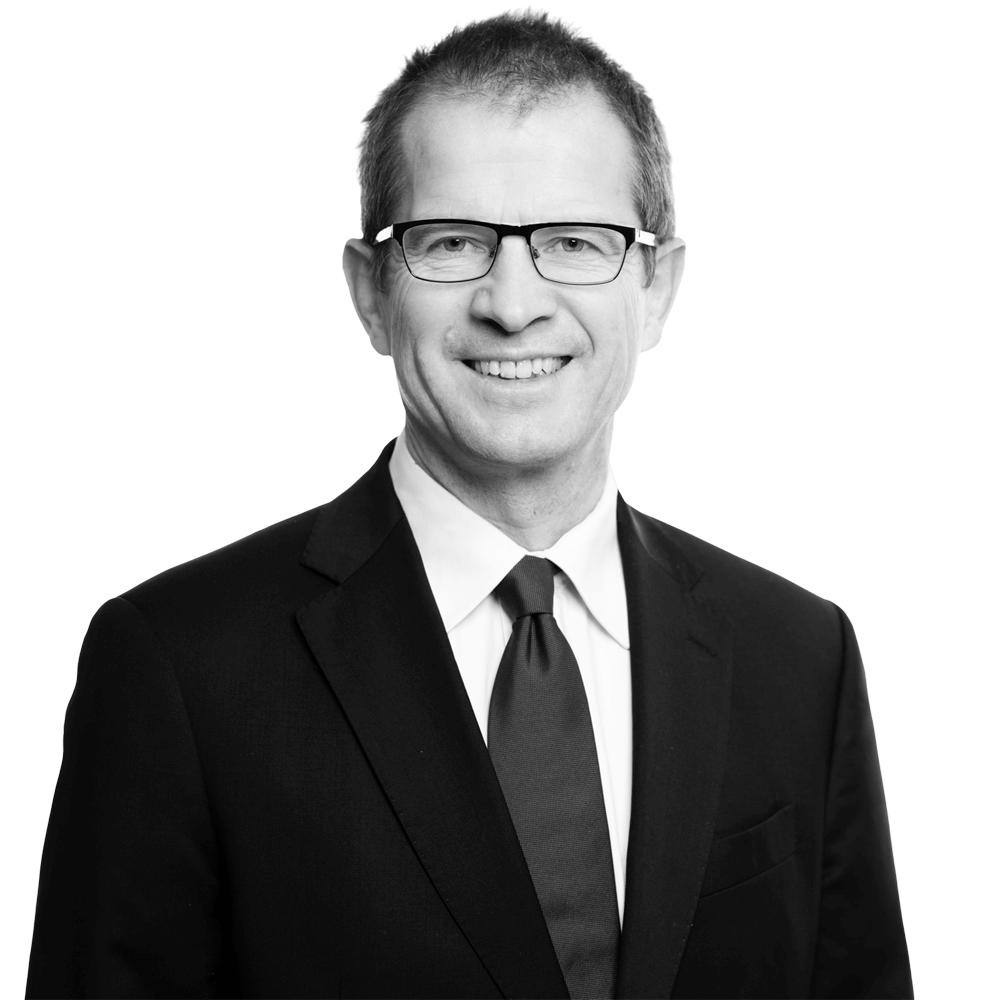 Jan B. Jansen is head of BAHR’s Oil and Energy Group. He has been closely involved with the oil and gas sector in Norway since 1986, including as advisor in petroleum law cases and transactions, and as counsel in legal proceedings. Jansen has acted for some of the largest and most active companies on the Norwegian continental shelf, including Statoil, Shell, ExxonMobil, BP and TOTAL. He has also acted for the Norwegian State. Jansen has a thorough understanding of the oil and gas industry and the challenges faced by companies.

The "extremely experienced" and "well respected" Jan Jansen is described by one source as a "tax specialist" with "good business knowledge." He acts as head of the oil and gas department at the firm and is well known for his work on high-profile contentious matters, particularly those relating to the Norwegian Continential Shelf petroleum tax regime.