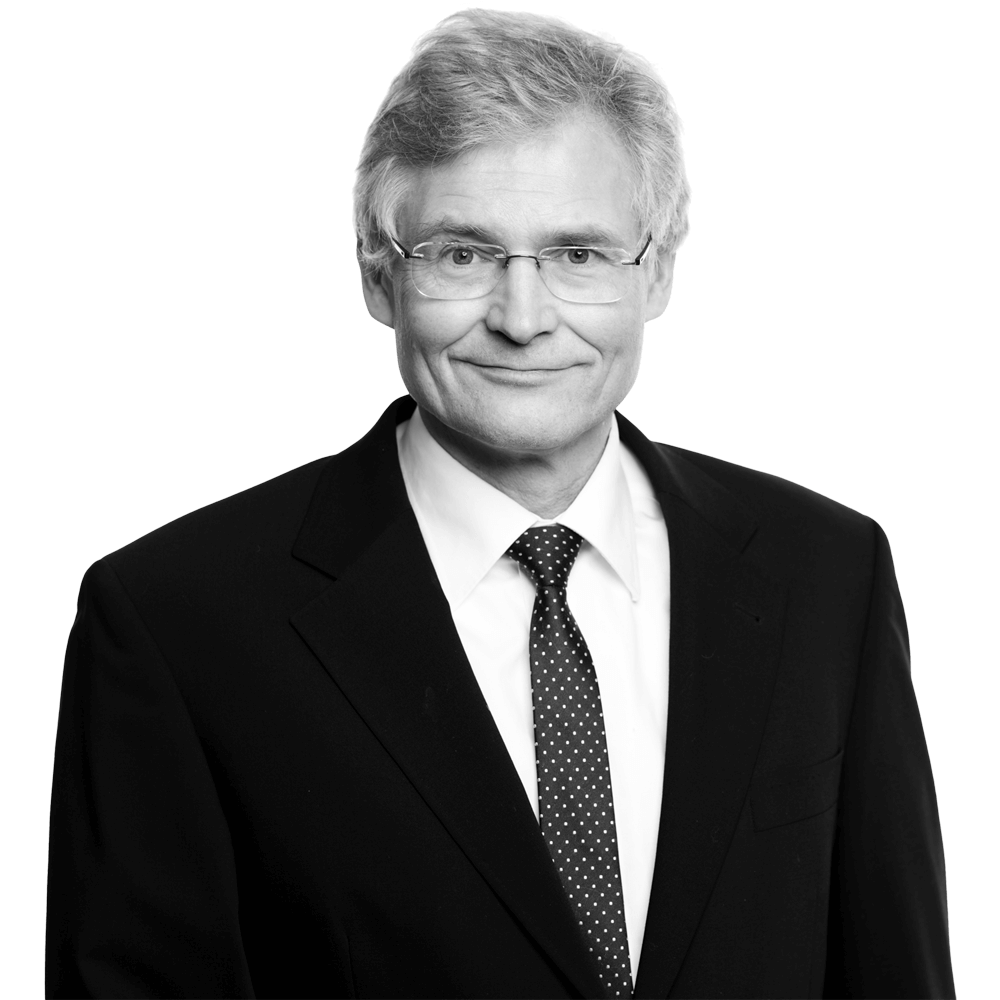 Sam E. Harris has been with Advokatfirmaet BAHR since 1996; since 1998 as a partner. Prior to that, he was with the Office of the Attorney General and with the Legislation Department of the Ministry of Justice (from 1985), interspersed by studies abroad and interim judgeship appointments, including as acting Court of Appeal judge. He has been admitted to the Supreme Court since 1994, and has litigated several cases before the Supreme Court.

Harris has long played a central role in the firm’s Real Estate practice group. His practice is focused, in particular, on construction law, property law and contentious matters. In addition to having conducted numerous large-scale litigations and arbitrations, he has extensive experience from both judicial and extrajudicial mediation of cases in various legal fields. He has also served as mediator and conciliator in several cases, principally in relation to onshore and offshore construction. He is also in demand as an arbitrator. Harris chaired the firm’s Dispute Resolution practice group for a number of years.

Harris is amongst the authors contributing commentary to Gyldendal’s annotated version of the Civil Procedure Act. He has also authored articles, including as a contributor to an anniversary publication of the Construction Law Association, «På rett grunn».

Sam Harris frequently represents clients in construction litigation and disputes arising out of M&A activity. Interviewees enthuse that he is a “brilliant” lawyer who is also “extremely sympathetic.”