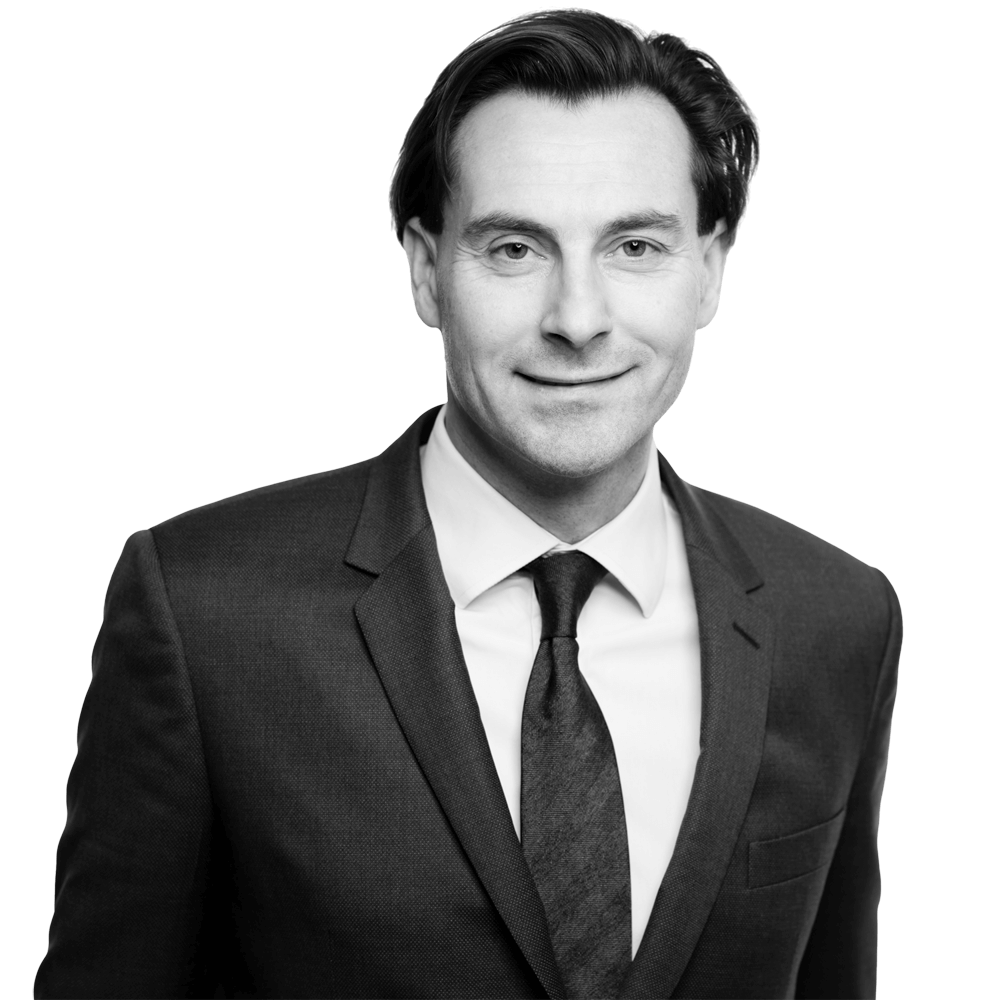 Thomas K. Svensen is the Managing Partner of BAHR.

He primarily advises energy-related clients, with an emphasis on the petroleum and hydropower sectors. This involves him acting for a number of national and international oil companies and other energy-related clients. Thomas has previously served in the Office of the Attorney General and as a management consultant with McKinsey & Co. His practice encompasses both energy-related transactions and dispute resolution, in addition to the provision of ongoing advice, including on major development projects and in relation to the authorities. He has been involved in a number of the largest energy-related transactions in Norway in recent years. He also has extensive dispute resolution experience and has acted in numerous national and international disputes. Svensen has been ranked one of Norway’s leading experts within his areas of specialisation by Chambers Global, Chambers Europe and Legal 500. He has also been ranked one of Norway’s leading lawyers in the oil and gas category in the lawyer survey of the Finansavisen newspaper.

Thomas Svensen receives admiration throughout the market for the breadth of his oil and gas expertise, with one source noting: “I am amazed by his ability to cover both disputes and M&A.”His impressive handling of transactional, regulatory and contractual matters leads clients to praise his “professional insight and deep understanding” of the issues.