We are delighted to announce that Arne Torsten Andersen is returning to BAHR as our newest partner. Mr Andersen is one of Norway’s leading public procurement, state aid and EU/EEA lawyers. 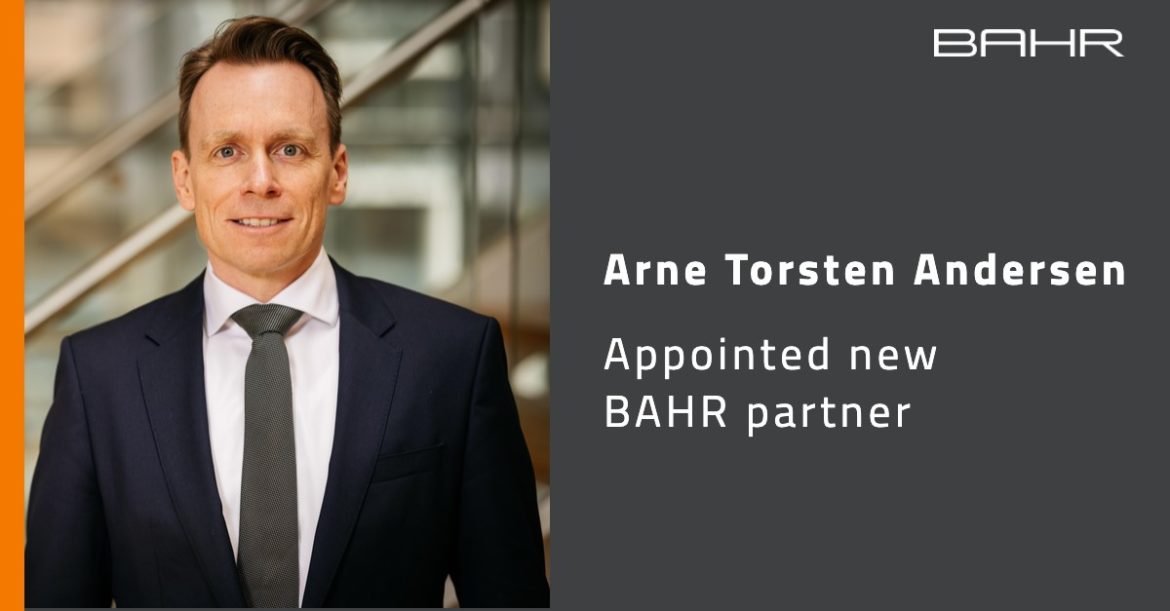 Mr Andersen has been practising law for more than 20 years. He is recognised as one of Norway’s leading lawyers, especially in the fields of public procurement and state aid, although he also has a strong general EU/EEA law reputation. He has more than 15 years’ specialised professional experience in these disciplines.

In addition to his professional experience from private law practice, which includes BAHR over the period 2007 – 2013, Mr Andersen has experience from the EFTA Surveillance Authority (ESA), where he worked for five years on all aspects of EEA law. He conducted litigations before the EFTA Court and the European Court on a regular basis during his time in Brussels. He has in recent years been litigating extensively, with a special focus on public procurement litigation. Mr Andersen has also advised on major competition law investigations.

Andersen has been rated one of Norway’s leading public procurement lawyers in internationally recognised ratings such as Chambers and Legal 500, as well as in the Finansavisen newspaper’s annual rating of Norwegian lawyers. He is much sought after as a speaker on various EEA law issues, and is affiliated with the University of Oslo, both as a lecturer and as an examiner. He has also served as an arbitrator.

– We are absolutely delighted that Arne is returning to BAHR. He has first-rate expertise, combined with extensive and broad experience, says Helge Stemshaug, partner and head of BAHR’s competition law group. – BAHR has a leading position in advising on merger control and investigation processes, and is involved in high-profile cases in these fields on a regular basis. We are, however, registering increased demand for assistance on state aid law, public procurement and EU/EEA law. By bringing onboard Arne, BAHR will be able to provide top-of-the-range legal advice on all aspects of competition law, as well as EU/ EEA law, says Mr Stemshaug. He adds that BAHR will now be expanding its competition law, EU/EEA law and public procurement recruitment, after the team was recently boosted by hiring two professionals with background from the Norwegian Competition Authority.

– After rewarding and professionally stimulating years in a range of positions, I am now absolutely thrilled to be returning to BAHR. BAHR is a firm with an altogether unique position – nationally and internationally – in a range of legal disciplines. I very much look forward to playing my role in ensuring that BAHR is the go-to legal advisor on competition law, EU/EEA law and public procurement in Norway, says Arne Torsten Andersen.