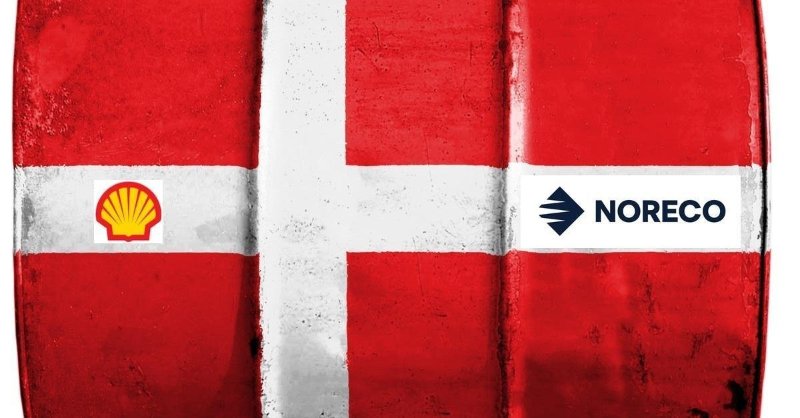 BAHR has assisted Norwegian Energy Company ASA’s (Noreco) wholly-owned subsidiary Altinex AS in the acquisition of Royal Dutch Shell’s upstream operations in Denmark which was completed on 31 July 2019. This makes Noreco the second largest oil and gas producer in Denmark, and a significant exploration and production company and a considerable independent exploration and production company in the North Sea.

Noreco is a publicly owned company with focus on the oil, gas and offshore industry. The Company’s shares are listed on Oslo Børs (ticker NOR).

Noreco has a 36.8% interest in the Danish Underground Consortium (DUC), a joint venture with 15 producing fields and related infrastructure. Noreco also increased its interest in the Lulita field from 10% to 28.4%.

The acquisition was financed by way of (i) a seven-year USD 900 million Reserve Based Lending Facility, (ii) a directed share capital increase of USD 352 million (in addition to a repair issue of USD 40 million) and (iii) a convertible bond loan issue with the principal amount of USD 158.