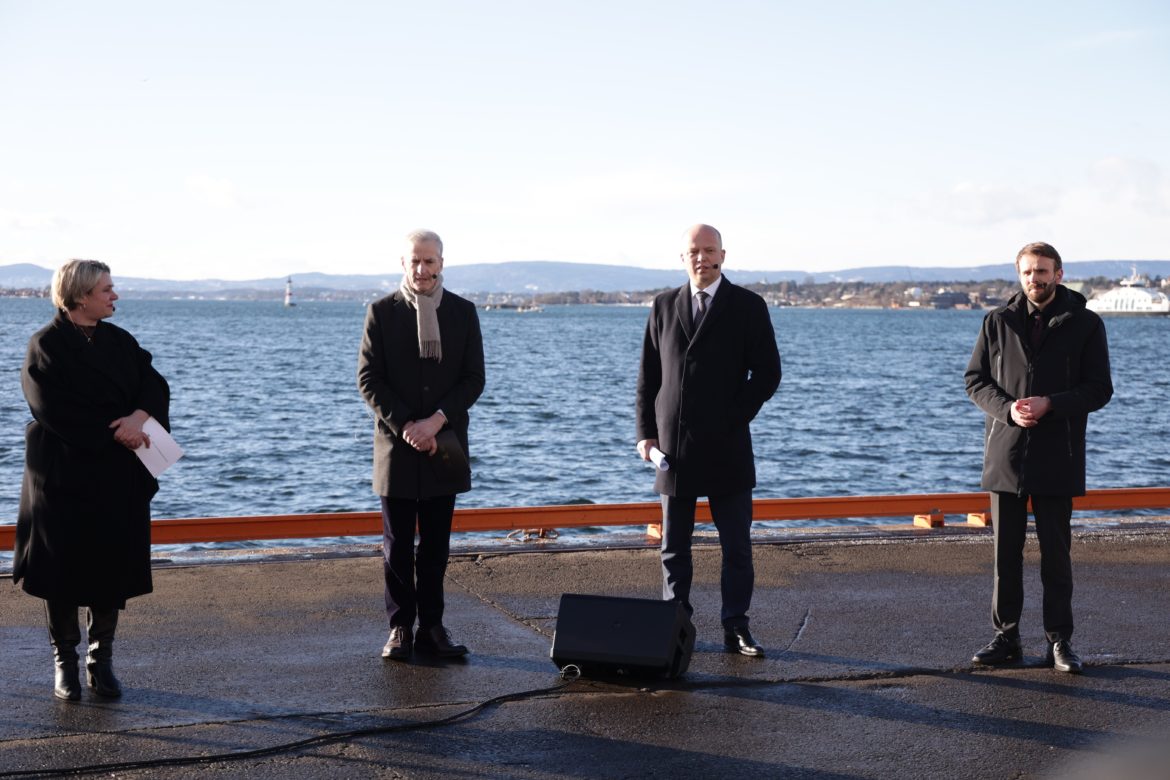 The Norwegian government announces intention to hold an auction for 1.5GW on Sørlige Nordsjø II during 2022, and initiates process to identify additional areas for offshore wind development on the Norwegian Continental Shelf

In June 2020, the development areas “Sørlige Nordsjø II” and “Utsira Nord” were opened for offshore wind activity for up to 3GW and 1.5GW respectively. Today, the government announced that the development of “Sørlige Nordsjø II” will be phased. The aim is to initiate the auction for award of acreage for the first 1.5GW at Sørlige Nordsjø II during 2022. The model for awarding acreage will remain auction-based, and the government has commenced the work to determine the auction framework. The former government has previously indicated that award of acreage on Utsira Nord will be based on qualitative criteria rather than auction-based. Today’s announcement from the government did not elaborate on whether that position remains.

The issue of interconnectors is politically controversial in Norway, in particular in light of the recent increase of electricity prices. The government announced that the first 1.5GW of Sørlige Nordsjø II and Utsira Nord will connect to the mainland of Norway, i.e. for the time being not to be developed as a hybrid project, but that the government will further consider grid connection for the second phase of Sørlige Nordsjø II. A study will be carried out by the Norwegian Water Resource and Energy Directorate (NVE) and Statnett, and is according to the Minister of Petroleum and Energy expected before 1 October this year.

Amendments and guidelines for the regulatory regime applicable to the licensing rounds were sent on public consultation in June 2021. According to today’s announcement, amendments of the Offshore Wind Energy Act will be presented to Parliament before the Summer.

The government also today initiated public consultation of its proposal for dividing the opened areas into smaller project sites for offshore wind production. The Ministry of Petroleum and Energy proposes to split the development areas “Sørlige Nordsjø II” and “Utsira Nord” into smaller project sites. The Ministry sets out two alternative on “Utsira Nord”. The first alternative divides “Utsira Nord” into four areas, with two areas up to 500 MW and two up to 250MW. The second alternative divides “Utsira Nord” into three project sites, with two areas up to 600 MW and one up to 300 MW.  “Sørlige Nordsjø II” is proposed to be divided into three project sites, each up to 1500 MW, of which only two of the sites should be announced. In the Ministry’s view, the division of project sites will contribute to avoid overlapping areas and to secure that the chosen areas are those best suited for offshore wind production, taking into account both profitability and other interests in the area.

NVE has been commissioned with identifying new potential areas for offshore wind development, and to prepare an impact assessment programme. This work is expected to take 9-12 months. Thereafter the impact assessments must be carried out prior to any opening of new areas.