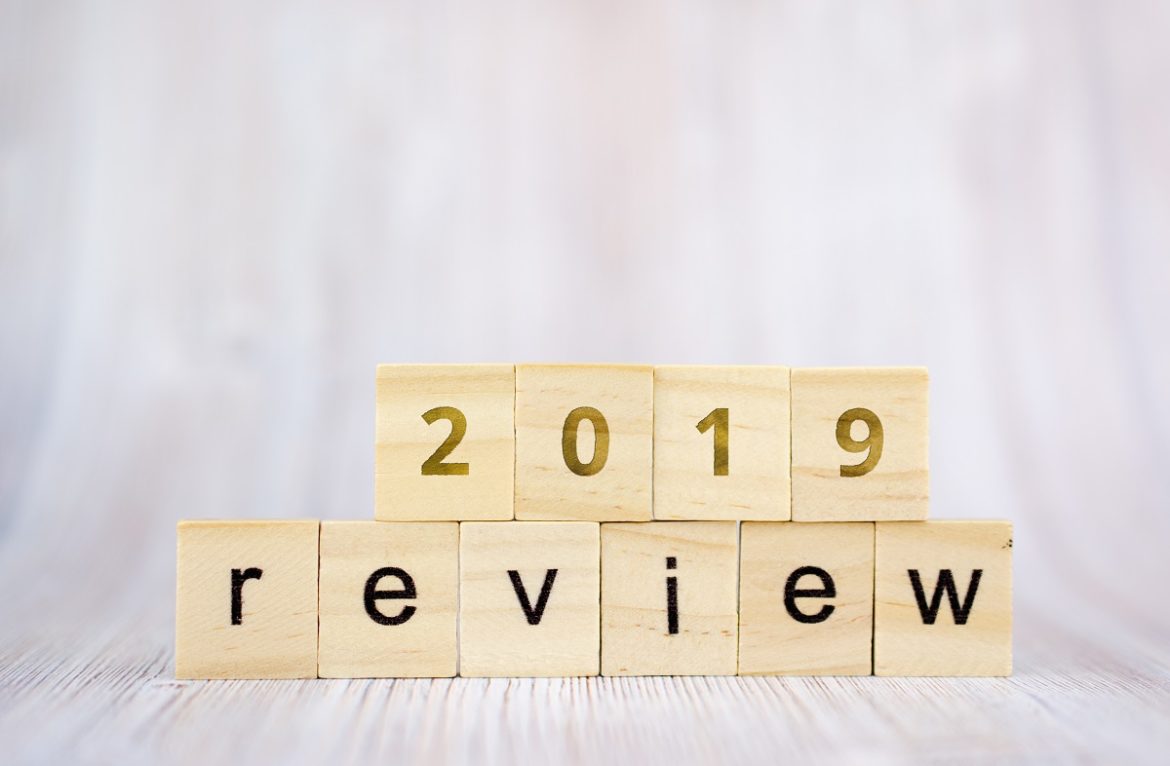 In 2019, the Supreme Court of Norway handed down several noteworthy rulings regarding key topics of civil procedural law. In particular, the rulings on Norwegian jurisdiction in international disputes, choice of law, disclosure of evidence and legal privilege received broad attention. BAHR has published newsletters on these rulings on a running basis, but we have collated the newsletters here to put the decisions into context.

The international jurisdiction of the Norwegian courts and the Lugano Convention Article 6 (1) were discussed by the Supreme Court in the case HR-2019-2206-A. The ruling provides important clarifications on the requirements for adjoining claims and foreign co-defendants, as referred to in our newsletter.

In HR-2019-1577-U the Supreme Court discussed the rules on special jurisdiction of the Lugano Convention Article 5 (3), which must be interpreted restrictively, as commented here.

In HR-2019-1929-A, the Supreme Court placed significant emphasis on the solution provided by the Rome I regulation, despite the fact that the regulation is not binding on Norway and not part of Norwegian law. The Supreme Court thereby upheld the trend of emphasizing the conflict of laws rules in the EU and ensuring that the choice of law was made in accordance with “firmer” principles, thus ensuring a higher level of predictability than the traditional “Irma Mignon” formula. The ruling is commented here.