On March 16, 2022, the Norwegian Competition Appeals Tribunal (CAT) unanimously overturned the Norwegian Competition Authority’s (NCA) decision to block DNB’s proposed acquisition of Sbanken, after an appeal launched by DNB in December. This is the first time a decision to block an acquisition under the merger control rules has been overturned by the CAT since its establishment in 2017. BAHR has acted on behalf of DNB both in the NCA and the CAT proceedings. 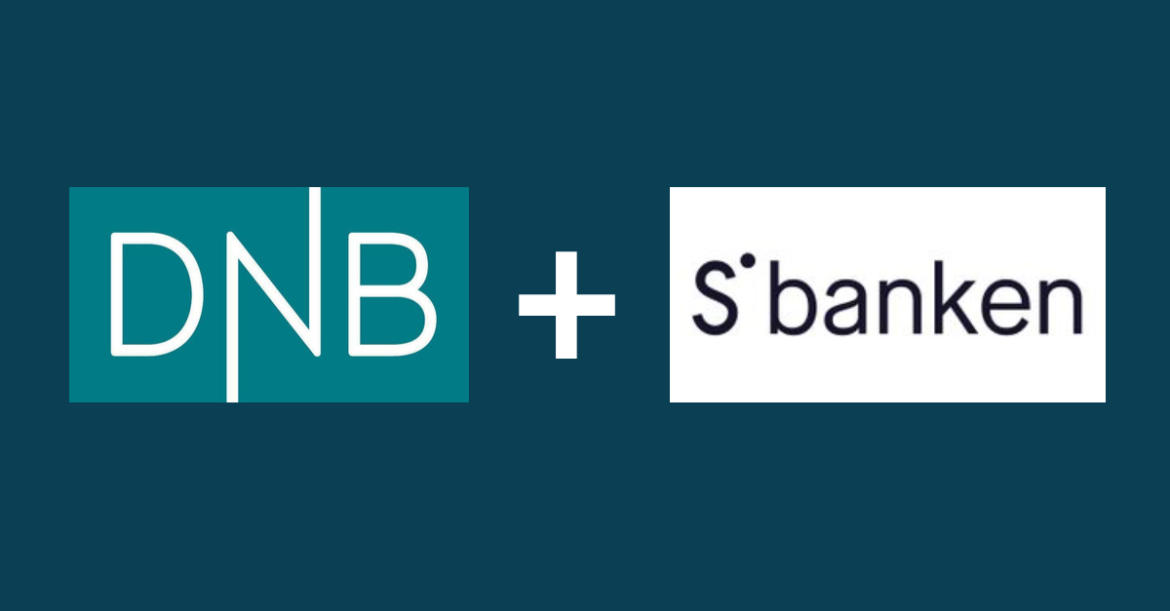 The NCA’s prohibition decision related to the Norwegian market for distribution of mutual funds to consumers. The parties’ combined market share was not sufficient to establish basis for intervention, and the NCA based its finding of a significant impediment of effective competition on DNB and Sbanken being close competitors in this market. In addition, Sbanken was by the NCA considered an important competitive force, challenging the established banks and being a driver for competition on price and innovation. The NCA concluded that the loss of competitive pressure between DNB and Sbanken would significantly impede effective competition resulting in higher prices for the customers.

During the NCA process, DNB offered three alternative remedy proposals which were all rejected by the NCA.

In contrast to the NCA, the CAT has concluded that it is not likely that the acquisition will significantly impede effective competition and consequently that the threshold for intervention is not met.

Furthermore, although the CAT recognizes that Sbanken may be one of the drivers of price competition for a particular type of funds (index funds), it finds that also other market players position themselves as low-cost players. In addition, index funds only constitute a limited segment of the funds market, and Sbanken’s prices do not stand out in any other market segments. In the view of the CAT, being a challenger on price in a segment of the market is not in itself sufficient to conclude that Sbanken exerts an important competitive pressure on price in the market for mutual funds as a whole.

The CAT also finds that the NCA has failed to establish that Sbanken significantly stands out from its competitors with regards to innovation and technological development in today’s market. In today’s market, several market players focus on innovation and technological development. Sbanken does therefore not constitute a particularly important source of competition as regards innovation.

DNB’s acquisition of Sbanken has several factual similarities with the European General Court’s landmark ruling in CK Telecoms from May 2021. Most importantly, both cases are so-called “gap cases”, meaning that the acquisitions do not result in dominant market positions for the combined entities. In the absence of dominance, the question remains under which circumstances the threshold for intervention (significantly impediment of effective competition, in particular by creating or strengthening a dominant market position) is met. The CAT did not take a firm position on this question in its decision. However, as in CK Telecoms, it is clear from the CAT ruling that it is not sufficient to demonstrate a degree of closeness of competition between the merging parties to establish a significant impediment of effective competition. It is also necessary to consider the degree of competitive pressure from remaining competitors.

Since the establishment of the CAT in 2017, almost no decisions – and no merger decisions – have been overturned. As such, the decision regarding DNB and Sbanken constitutes the first, and legitimizes the CAT as a tribunal independent from the NCA. As the NCA has no right to appeal decisions from the CAT, the decision approving the proposed acquisition is final.

It is also worth noting that the CAT in this case was expanded to five members (instead of three), and that the decision from the CAT was unanimous.