Choice of law of arbitration agreement

In a recent judgement, the Court of Appeal of England and Wales Commercial Court delivered a ruling concerning English court’s jurisdiction to hear and grant applications for anti-suit injunctions, as well as the appropriate approach in determining the law applicable to an arbitration agreement. (Enka Insaat Ve Sanayi AS v 000 “insurance Company Chubb & Ors). The ruling provides valuable clarification on both topics and elaborates further on principles for determining the governing law of arbitration agreement, addressed in our previous newsletter “The rare choice of law – Governing law of arbitration clauses”. 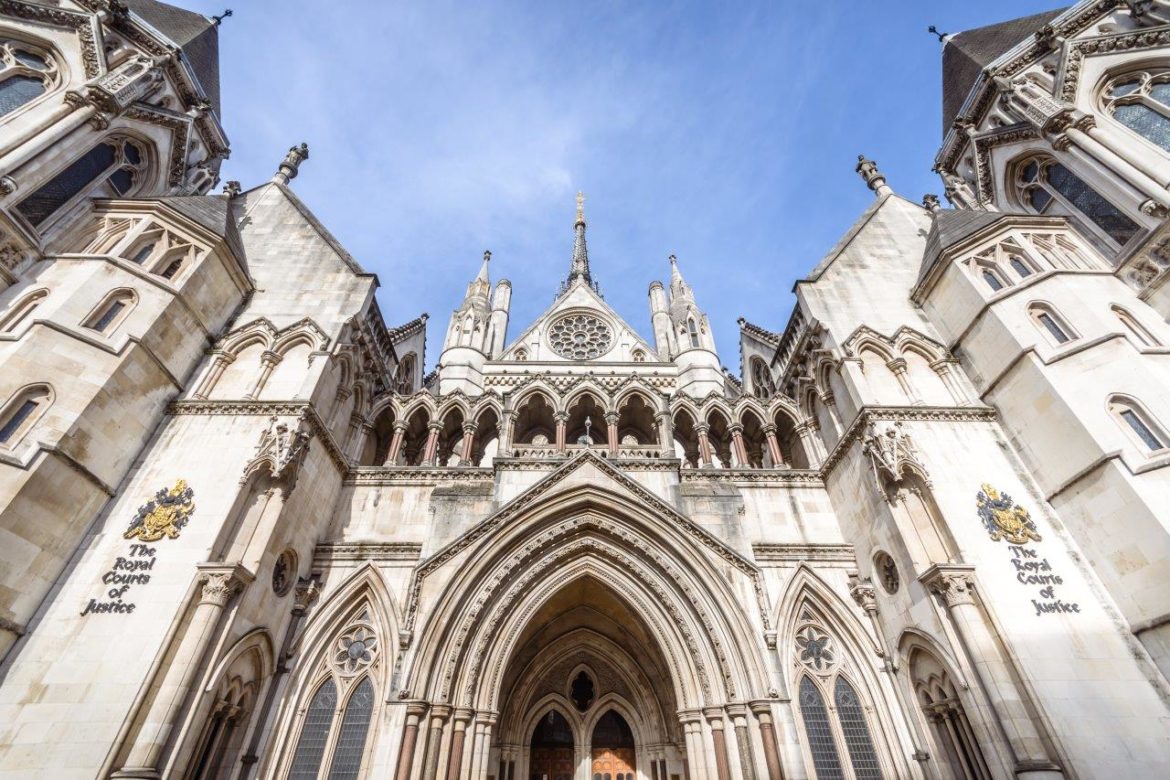 Background of the case

The case before the Court of Appeal arose out of a dispute between the Turkish Contractor Enka Insaat Ve Sanayi AS (“Enka”) and the Russian insurance company “000 insurance Company Chubb & Ors (“Chubb”) regarding liability for damages related to a fire caused during the construction of a power plant in Russia. The owner of the power plant had recovered damages of approximately US$ 400 million from its insurer Chubb. Chubb held that Enka was liable for the fire and thus also for the damages Chubb had paid to the owner of the power plant. Enka disputed any liability for the fire and therefore also the claim issued by Chubb.

The contract Enka had entered into, which Chubb had become subrogated into following the insurance payment, contained provisions stating that disputes arising out of the contract where to be resolved by ICC arbitration seated in London, in English. Although the contract was expressively governed by Russian law, the contract did not contain provisions expressly choosing the governing law for the arbitration agreement.

The decision of the Court of Appeal

Firstly, the Court of Appeal addressed Enka’s submission for an anti-suit injunction. An anti-suit injunction is, in short, a court order restraining parties from lodging claims to other courts than the court holding jurisdiction in the case, and is particularity relevant when the parties have agreed to resolve disputes through arbitration at a designated seat.

Section 43 and 46 of the Norwegian Arbitration Act presuppose that the parties can agree on governing law of the arbitration clause. If the agreement contains provisions on this with reasonable clarity, the choice of law for the arbitration agreement will follow directly from the agreement and is unlikely to cause disagreements. This mirrors the approach taken by the Court of Appeal.