Corporate | Norway: In the event of a no-deal Brexit – change of British national board members not immediately required 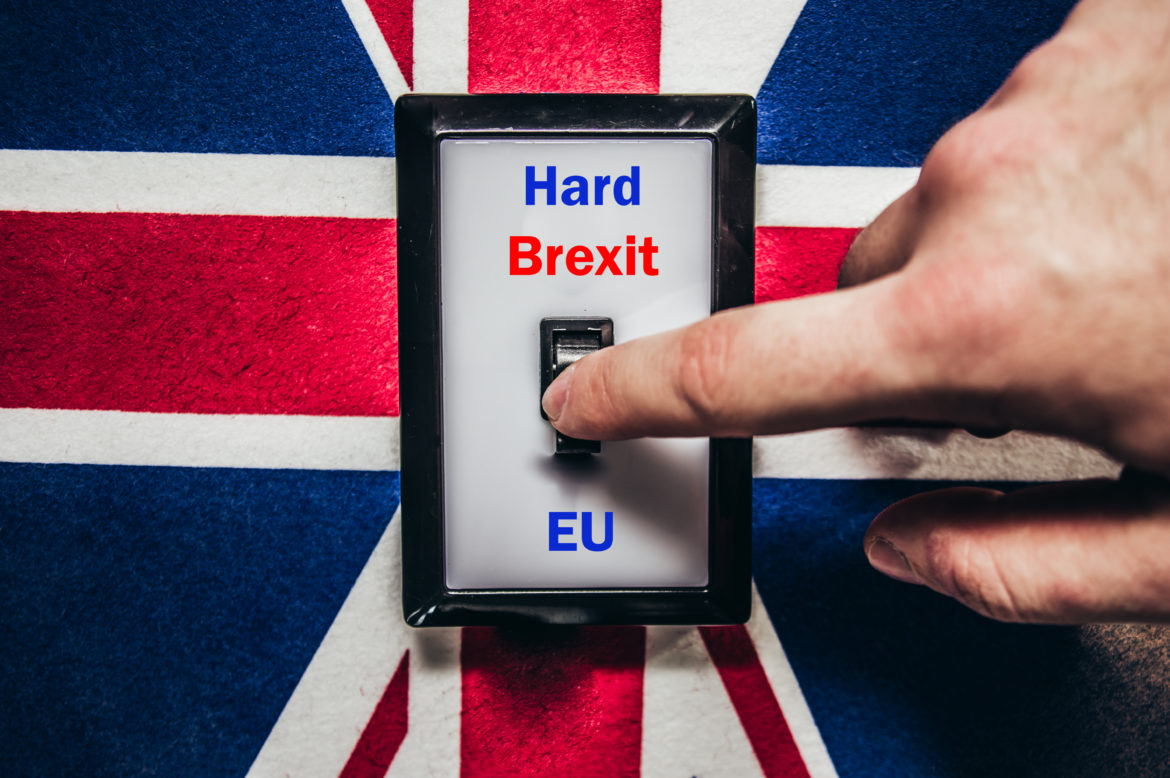 New transitional rules ensure that more than 600 Norwegian companies with British CEOs or British directors can continue as previously in the event of a no-deal Brexit.

Today the Ministry of Trade, Industry and Fisheries announced that new transitional rules given in Royal Decree of 29 March 2019 will ensure that British nationals resident in the EEA and EEA nationals resident in Britain are exempted from the residency requirement in the Companies Act. The Regulation applies to CEOs and board members who were employed and appointed in Norwegian limited companies prior to Brexit. The Regulation will be in effect from 12 April 2019 until 1 January 2021.

The transitional rules imply that applications to the Ministry of Trade, Industry and Fisheries for exemption from the residency requirement are no longer necessary.