Dispute resolution – the year ahead 2020 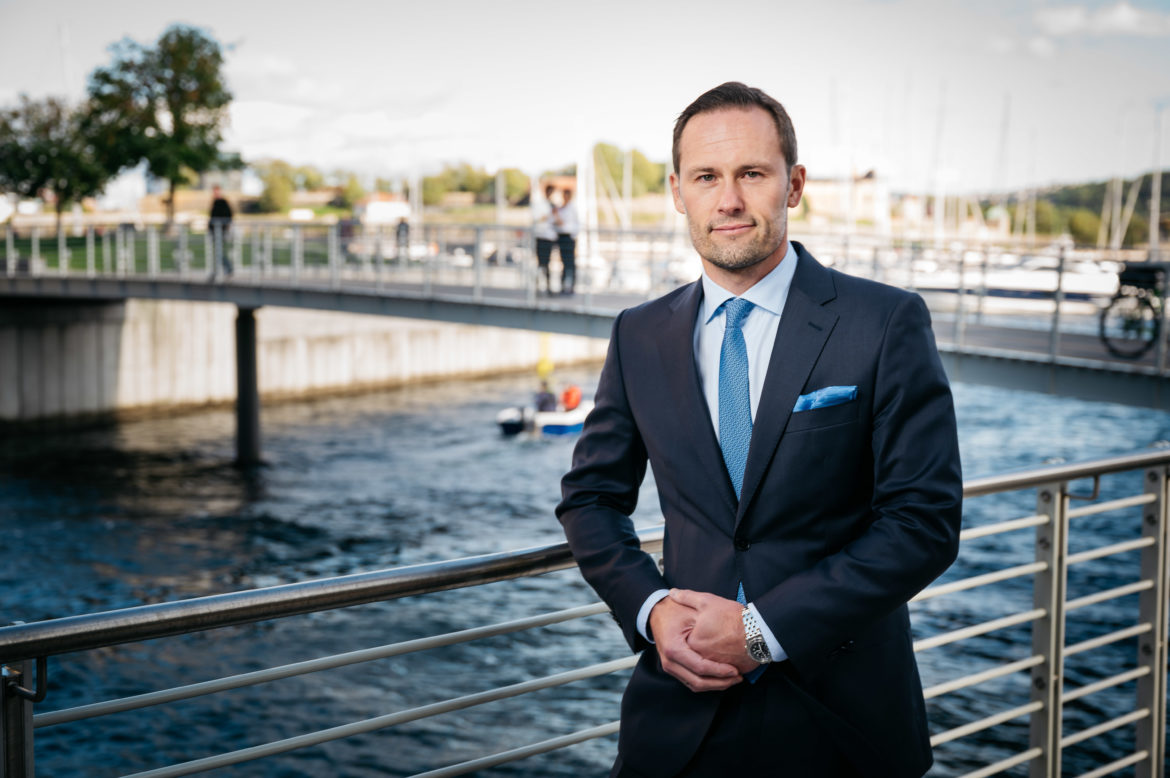 Our dispute resolution team, with partner Atle Skaldebø-Rød in the lead, opened the year 2020 in the Supreme Court, representing a Norwegian P&I insurer on important and principled issues on direct action and time bar. The recent ruling gives important clarifications on the mandatory scope of the Norwegian Insurance Contracts Act 1989 (“ICA”) for marine insurance and the applicable statute of limitation for direct actions against P&I insurers under Norwegian law.

Normally, newsletters from lawyers are presenting the current state of the law and recent cases. In BAHR, we also do our best to stay ahead of the curve – in order to be able to answer the more future-oriented questions on what is around the corner.

In this newsletter we will point out some the trends in litigation and arbitration in Norway.

During the last decade, the growth in the use of efficiency and analytics tools has been considerable. Lawyers who fail to embrace new technologies run the risk of obsolescence. BAHR’s Dispute Resolution Team has constantly been testing digital tools in collaboration with BAHR LEAP during the last year to be able to handle and resolve assignments more efficiently and to an even higher quality. Among the tools that BAHR already has in its “tool kit” are the client collaboration and case management platform; BAHR Litigator and investigative, analytic and project management tools. The focus now is on the next generation – including the increased use of AI – which we expect to bring dispute resolution to an even higher level.

When Supreme Court Chief Justice Toril Marie Øie opened the 2019 Advocacy Forum in October, she made it clear that the Supreme Court of Norway wants more commercial law cases. Traditionally, The Supreme Court has heard few cases in socially important areas such as shipping, oil and gas, fisheries, aquaculture, industry, agriculture or finance. A key explanation is probably that many disputes in these areas are arbitrated.  The fulfilment of the wish of Chief Justice Øie is important at least in the sense that legal clarity and predictability could be further enhanced by Supreme Court precedent in commercial cases.

Nevertheless, the trend in the recent years with increased focus on arbitration, including international arbitration in Norway, will continue. Arbitration plays an increasingly important role, particularly in large and complex cases, where enforceability of the award is a key consideration.  We also see an growing number of cross border contractual relationships, and also general interest for the “Nordic arbitration alternative” and NOMA (Nordic Offshore & Maritime Arbitration Association).  In practice, arbitration in Norway follows and adopts international best practice, but with an emphasis on efficiency, costs and pragmatic solutions. Parties to cross border contractual relations may also wish to select a “neutral” venue for settling disputes. To many, Norway represents such a neutral venue.

As the parties to disputes increasingly look for faster and more cost-effective alternatives to the courts, mediation has solidified its position as an alternative dispute resolution mechanism for commercial conflicts, although an even bigger leap should be welcomed. In addition to solving disputes faster and at a lesser expense, keeping the matter out of public attention, mediation provides the parties with direct influence on the outcome of the dispute and gives a better basis for the preservation of a good business relation between the parties.

The NOMA has been well received since its establishment in 2017. In 2020 we expect rules on Fast-Track Arbitration to be implemented in the NOMA Rules. The Oslo Chamber of Commerce (OCC) already offers alternative dispute resolution such as Fast-track arbitration, mediation and “mini-trial”, and any combination of these. We expect to see an increased use of these alternative measures.

Third-party litigation funding is a rapidly growing business in the litigation market. It is the practice of hedge funds and other financiers funding lawsuits – typically in return for a share of the damages received or a settlement sum. The growth of third-party funding is supporting businesses and parties and gives them the opportunity to put their capital to more productive work than disputes and seems to be encouraging class actions, alongside procedural and regulatory changes.

In July 2019, the Hague Conference on International Private Law (HCCH) adopted a new convention on the recognition and enforcement of civil and commercial judicial decisions. The Convention entails a mutual obligation to recognise and enforce civil and commercial judicial decisions across all states that ratify the Convention. The Convention can thus facilitate a new, global regime for recognition and enforcement of judgments – and may, if it is adequately supported, enter into force during the coming year. For further reading, please see here.