Requesting interim measures from the courts has proven to be a powerful tool in contentious restructurings. Such measures can prevent potentially value-destructive actions from other stakeholders and can change the dynamics of negotiations. 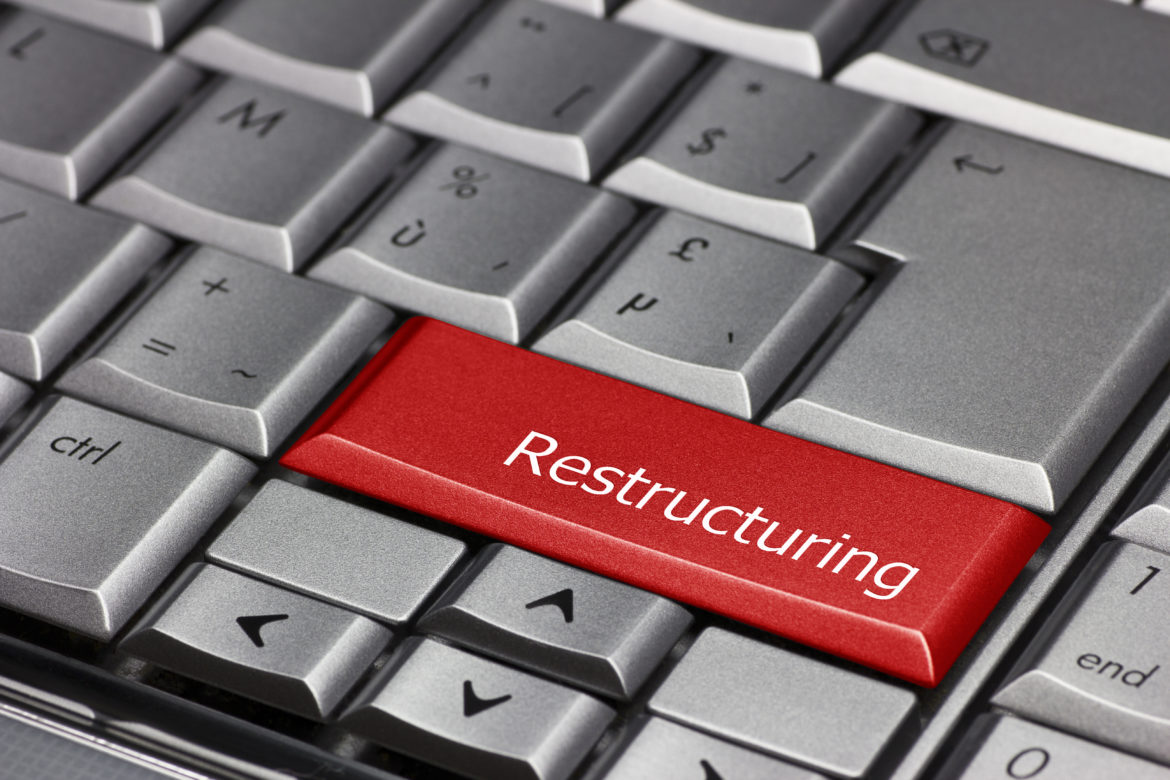 An interim measure is a court order aimed at providing temporary protection of a party’s rights and interests in respect of a legal claim until the claim can be tried in an ordinary trial. Interim measures can be obtained relatively swiftly (ranging from hours to a few weeks, depending on the circumstances and urgency).

Under Norwegian law, there are two types of interim measures:

The criteria for the two types of interim measures are similar. In both cases, the applicant must convince the court that the underlying claim it seeks to protect (the “main claim”) is most likely to succeed in a full trial. Furthermore, the applicant must demonstrate grounds for the protective measures sought, i.e. a need for interim protection pending a full trial:

Preliminary injunction cannot be granted, however, if the loss or inconvenience inflicted upon the defendant by such protective measure is clearly disproportionate to the interests of the applicant.

In contentious restructurings, stakeholders often face the prospect of other stakeholders with conflicting interests manoeuvring or pressurizing the debtor to manoeuvre in a manner improving recoveries or strategic positioning of the latter stakeholder at the expense of the former. Although in many instances legitimate, such actions may cross the line into value destructive or unfair dealings. For instance, occasionally, certain stakeholders may seek to create leverage by threatening to hold up a value-accretive (for the creditor group as a whole) solution or to force through value-destructing actions in instances where the other stakeholders may have more to lose. In other instances, the debtor may enter into transactions which are seen to transfer value to other group companies or third parties, or may give certain creditors beneficial treatment to the detriment of others.

For creditors seeking to prevent such actions, seeking protection through regular court proceedings is often unpractical as they may take years to conclude, rendering such proceedings an idle threat. Thus, interim measures, obtainable in short order should be an integral part of the contingency planning toolbox, as well as preparations for other parties use of such measures.

Examples from contentious restructurings include interim measures being employed to block a debtor from carrying out transfer of assets, to force hold-out creditors to approve the sale of assets, to ensure that encumbered vessels are retained in jurisdictions where the enforcement process is seen as favourable and to block the adoption of allegedly unlawful corporate resolutions.

An application for interim measures may have several effects aside from potentially obtaining a court order. In our experience, the submission of an application for interim measures will by itself often change the dynamics of negotiations, as the parties realise that the legality of their position will be tried by the courts. Becoming involved in legal proceedings may also have a certain “nuisance effect” on many stakeholders.

On the other hand, an application for interim measures comes with certain risks and potentially adverse consequences for the applicant. If the application succeeds, the applicant may be ordered by the court to launch a subsequent ordinary trial in order to reach a final and binding decision on the disputed claim. If the claim fails in such subsequent trial, the applicant may on certain conditions incur liability for any loss the interim measure inflicted on the other party. The applicant may be ordered to provide security for such potential liability as a pre-requisite for any interim relief granted by the court. The applicant must also take care to formulate a requested relief which the court can realistically grant, and which at the same time is comprehensive enough to provide real protection. We have previously seen examples of injunction applications which were granted by the court but proved futile because the requested relief was not formulated carefully enough and could easily be circumvented by the defendant or where not accompanied by a well-considered strategic plan.

Parties contemplating an interim measure should also consider the fact that once an application has been submitted, the timing and process of the issue is in the hands of a judge, meaning that the parties lose some of the flexibility that comes with a negotiated solution. If an application is made but rejected, the applicant will often lose the threat of legal action as a “bargaining chip”, although it would not formally preclude them from bringing the same claim later through ordinary proceedings or seeking damages resulting from the actions in question.

Parties should also take care not to seek interim measures which could have unintended adverse strategic consequences, such as forcing the debtor into an unwanted bankruptcy or providing a strategic advantage for a third stakeholder.

Lastly, a final layer of complexity lies in the cross-border considerations with respect to identifying the proper jurisdiction for the proceedings and their effect on assets that may be deemed to lie in other jurisdictions. Although fact specific, it is important to note that this is not only a potential hurdle to get standing before the court, but may also impact the efficiency of such measures where the jurisdiction of the assets in question can be a topic for discussion. We have seen examples of restructurings where it was necessary to coordinate parallel interim measure proceedings in a number of jurisdictions in order to obtain the intended protection.

Thus, understanding the potential and limitations of interim measures and carefully calibrating this with a comprehensive restructuring strategy becomes a key factor in restructuring. Whether as a tool to be used or to be prepared against.