Finance | What next for NIBOR? – Recommendation from the working group published 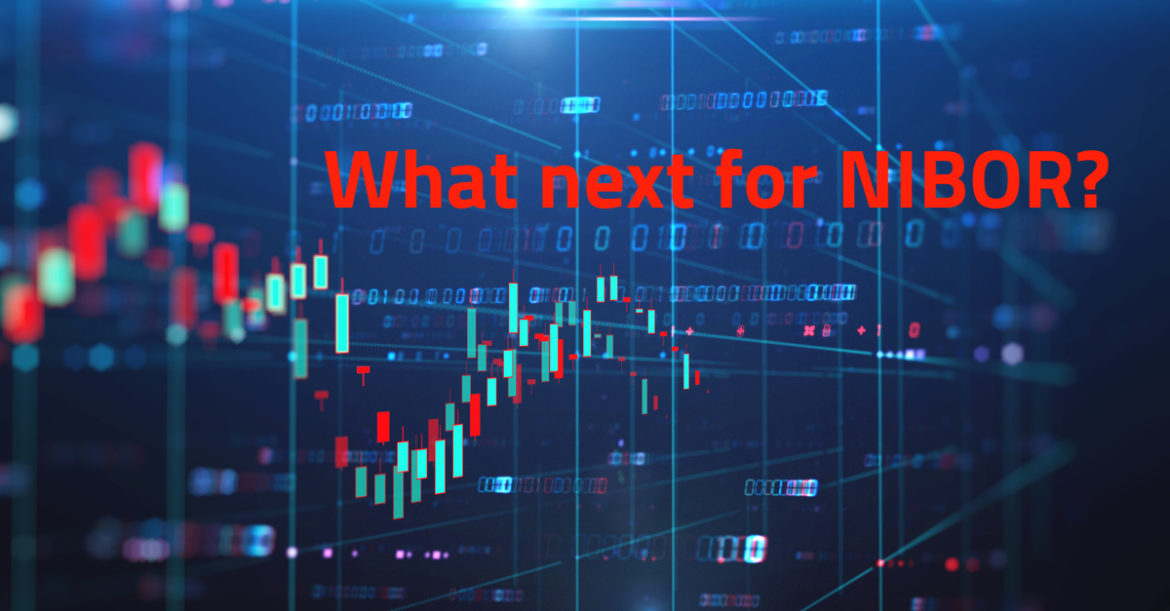 The working group established by Norges Bank has published their recommendation report regarding alternative interest reference rates for NOK. The working group recommends using a reformed version of NOWA (Norwegian Overnight Weighted Average) and has asked Norges Bank as administrator of NOWA to consider how NOWA should be calculated on days with insufficient transaction volume, what criteria should trigger an alternative calculation for NOWA and what transactions should form the basis for NOWA. Norges Bank expects that a reformed NOWA could be available from 1 January 2020.

As discussed in our previous newsletter, Norges Bank last year established a working group to find an alternative reference rate to replace NIBOR. The working group consists of participants from certain Norwegian banks and branches of foreign banks. The intent was to find a transaction based reference rate, as opposed to NIBOR which is set based on reported estimates of rates from a panel of banks.

For other currencies, overnight rates have formed the basis for the new reference rates (such as €STR for EUR and SONIA for GBP).

Currently there is only one overnight interest rate for NOK: Norwegian Overnight Weighted Average (NOWA). Norges Bank will become the administrator of NOWA from 1 January 2020.

NOWA is a weighted average of the interest rates on unsecured overnight loans in NOK between certain reporting banks in the Norwegian money market. After Norges Bank takes over as administrator next year it can calculate NOWA based on the money market data (RPD) it has available as central bank, instead of the transaction reporting from a selection of panel banks which currently forms the basis for NOWA.

A key concern for replacing NIBOR with a NOWA based rate, is how to calculate the reference rate on days where the transaction volume for NOWA is too low to be used for calculations. NOWA has proved to be particularly volatile around quarterly and year ends when banks find it preferable to retain liquidity for regulatory purposes. The working group recommends that in such cases the calculation must be based on a combination of historical data and actual transactions (if any).

This would constitute a “reformed” NOWA.

The working group also considered whether an “expanded” NOWA could be used.

The interest rate data collected by the working group also contained data on the rates for so-called LORO deposits, which are certain NOK deposits held by Norwegian and foreign financial institutions in Norwegian banks. The report sets out certain technical reasons why it would be preferable to exclude LORO deposits from the data set used to calculate a reformed NOWA, including an assumption that the interest rate on LORO deposits due to lack of competition do not reflect a market price for NOK liquidity.

A minority of the working group’s members were in favour of an “expanded” NOWA which also takes into account the LORO deposits, as they consider that such a rate could include more transactions in the future.

The working group was however unison in recommending a “reformed” NOWA as the alternative reference rate for NOK.