HR-2019-2206-A: Important clarifications on joinder and jurisdiction for “follow-on” claims against foreign co-defendants

The Supreme Court recently concluded that an action for damages against foreign co-defendants due to collusive arrangements on pricing could be joined and brought before Norwegian courts under Article 6 (1) of the Lugano Convention. The ruling provides important clarifications on the requirements for adjoining claims and co-defendants. 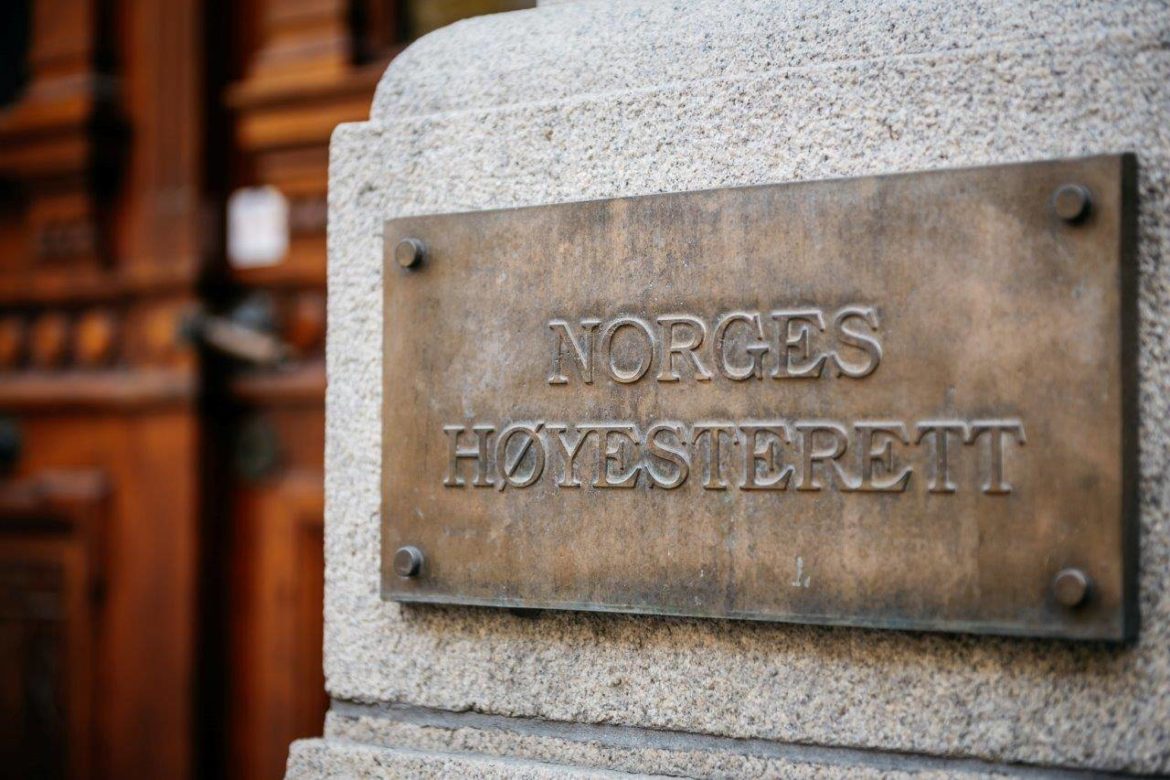 The background to the decision is a follow-on damages claim following a settlement in 2016 between the European Commission and several European truck manufacturers for alleged infringement of the prohibition for cartel agreements, involving a EUR 2.9 billion fine. The Posten/Bring group, the buyer of a considerable number of trucks, brought claims for damages before the Oslo District Court against the manufacturers (all foreign) and one Norwegian subsidiary, which had not been subject to the Commission’s fine.

The general rule is that jurisdiction shall be based on the defendant’s domicile, cf. Article 2 of the Lugano Convention. However, Article 6 (1) provides the claimant with the option of joining several claims where the courts consider them “so closely connected” that there is a risk of irreconcilable judgments if the claims were to be adjudicated separately.

With reference to the ECJ’s judgment in C-352/13 Cartel Damage Claims (CDC) Hydrogen Peroxide SA, the Supreme Court took the view that Article 6 (1) must be interpreted narrowly and not be given a scope beyond its specific intention. Accordingly, the Supreme Court concluded that the courts must undertake a relatively comprehensive and concrete evaluation of the claims in question when deciding whether the claims are “so closely connected” in relation to Article 6 (1), both factually and legally, that it is expedient to hear and determine them together “to avoid the risk of irreconcilable judgments resulting from separate proceedings”. However, and importantly, the plaintiff only needs to prove “a certain likelihood” of such a connection.

Further, the Supreme Court held that the fact that the Commission’s decision did not comprise the Norwegian subsidiary, was not itself an independent obstacle for establishing a sufficient connection between the “anchor” defendant and the foreign manufacturers. Provided the claims against the foreign manufacturers are sufficiently “closely connected” to the claims against the Norwegian subsidiary, there is no room for a limitation of Article 6 (1) based on alleged “abuse of rights”. Still, the plaintiffs had the burden of proof to demonstrate that a company not addressed by the Commission’s decision had participated in the cartel.

The Supreme Court emphasised and agreed with the Court of Appeal that the fact that the Norwegian subsidiary had not submitted requested evidence could be taken into account when assessing “a certain likelihood” of a connection as required by Article 6 (1). This applied even though the jurisdiction of the Norwegian courts had not been finally established. The reason was that the requested evidence was relevant for the assessment of the connection between the claims, and thus in turn the jurisdiction of the Norwegian courts.

The ruling provides important clarifications on the requirements for joinder and establishing Norwegian jurisdiction for foreign co-defendants under Article 6 (1) of the Lugano Convention. On the one hand, this exception shall be interpreted narrowly. However, on the other hand it is sufficient to demonstrate “a certain likelihood” of the connection between the claims and the risk of irreconcilable judgments if the claims were to be heard separately. The Supreme Court therefore seems to have struck a fine balance between the interests of the plaintiff of bringing an action in Norway and the protection of foreign defendants from being sued outside of their “home” jurisdiction.