Intellectual Property | Proposition for amendments in the Norwegian Patent Act 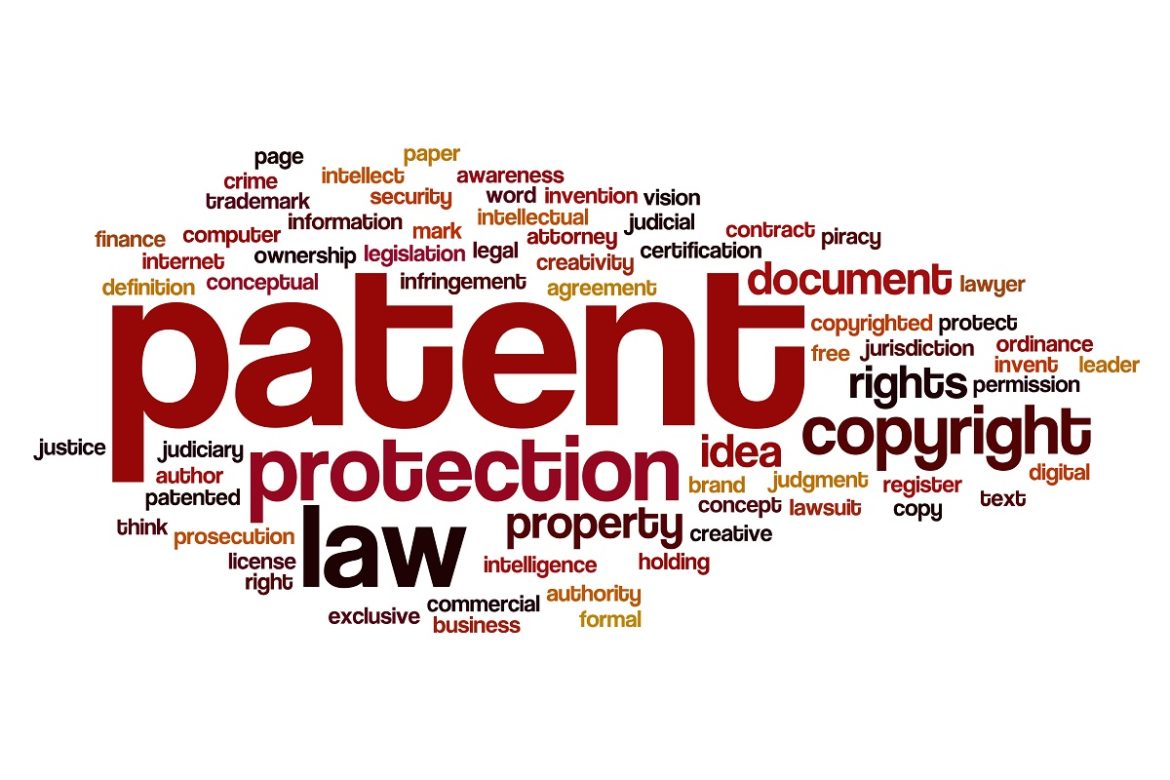 Currently, if an applicant or proprietor does not observe a deadline set in the Patent Act or by the Norwegian Industrial Property Office (the “NIPO”), the applicant or proprietor must show that due care was nevertheless exercised in order to have his rights re-established. Norwegian courts’ assessment of due care is discretionary and the requirement has been applied quite strictly.

The Ministry proposes to replace the current due care-requirement with a condition that the failure was “unintentional” (“utilsiktet”). The proposed condition is less strict, more precise and will lead to increased predictability for rightholders. The amendment seeks to make it easier, cheaper and quicker to re-establish lost rights. One possible drawback of the proposed amendment is that the Norwegian rule, if passed, will deviate from the solution found in the other Nordic countries, as well as from the European Patent Convention (“EPC”) Article 122, which employ the due care-requirement model. The change will entail a wider access to re-establishing rights under the Norwegian Patent Act than for corresponding European patents validated in other European countries.

The Ministry also proposes that the rule regarding re-establishment of rights after lapsed deadlines shall apply to priority rights in accordance with the Patent Cooperation Treaty (“PCT”). Pursuant to Section 6 and Section 72 in the Patent Act, the current deadline for filing an application claiming priority is 12 months after filing of the priority application, with no exceptions. If the proposition is passed, the Norwegian reservation to PCT regarding re-establishing of priority rights after the priority period can be withdrawn. The new rule applies only to national patent applications, not to European patent applications. Specific rules for international patent applications will be introduced in the implementing regulations.

The Ministry proposes that in cases concerning administrative claim limitation, amendments in the patent description should only be possible together with simultaneous amendments of the patent claims, unlike the present Section 39a of the Patent Act, which opens for amending only the patent description. The new rule will render the Norwegian provisions on administrative claim limitations more in line with the EPC, as well as with Swedish and Finnish law.

If the proposition is adopted, the NIPO will no longer assess whether the amended patent description is sufficiently clear and complete for a skilled person to carry it out when assessing administrative patent limitations. This change is in line with the practice from the European Patent Office. It will still be possible to request administrative claim limitation when an invalidity case for the courts is pending.

Additionally, the Ministry proposes to repeal Section 63a. This implies that applications for staying proceedings in infringement or validity cases because of ongoing procedures before the EPO will be assessed on the basis of the regular provisions on the stay of proceedings in Section 16-18 of the Civil Procedure Act, instead of the specific provision presently found in Section 63a of the Patent Act.

The Ministry proposes to harmonise Section 8 of the Patent Act with the corresponding EPC Article 84. The requirement for the patent claims to be “clear and concise and supported by the description” (“klare og tydelige og har støtte i beskrivelsen”) will be added to the wording of Section 8 second subsection. This does not entail a substantive change, but emphasises that the requirement pursuant to Norwegian law is the same as in the EPC.

Finally, it should be noted that the Ministry has not moved forward with two of the major amendments that were discussed at an earlier stage of the legislative process. The Ministry has not proposed a change that would open up for judicial review of invalidity in infringement cases. This means that the current rule requiring an invalidity defence to be set forth as a counter-claim remains. The Ministry has also not proposed a new rule regarding the burden of proof in cases regarding infringement of process patents. The new rule that was initially proposed did not entail a substantive change, but would have clarified the current rule.

We are of the opinion that the proposed amendments are, overall, a welcome update of the Patent Act. The proposed rule on rectification of rights after lapsed deadlines will be easier to enforce, and more predictable for the rightholders. The proposed changes regarding administrative patent limitations will clarify that the Norwegian rules are in line with the EPC, and the increased harmonisation with the EPC and Nordic countries also on other points, as well as the clarifications of the current law, is important.