Last week, the UK Serious Fraud Office («SFO») published its new guidance on corporate co-operation. Company’s uncovering incidents that may be subject to UK jurisdiction can expect to be met with high demands: the guidelines include a detailed list of do’s and don’ts when co-operating with the SFO. Full co-operation is a requirement for a Deferred Prosecution Agreement, a UK-style “plea bargain”; and the extent of co-operation is an important element in SFO’s charging decision. 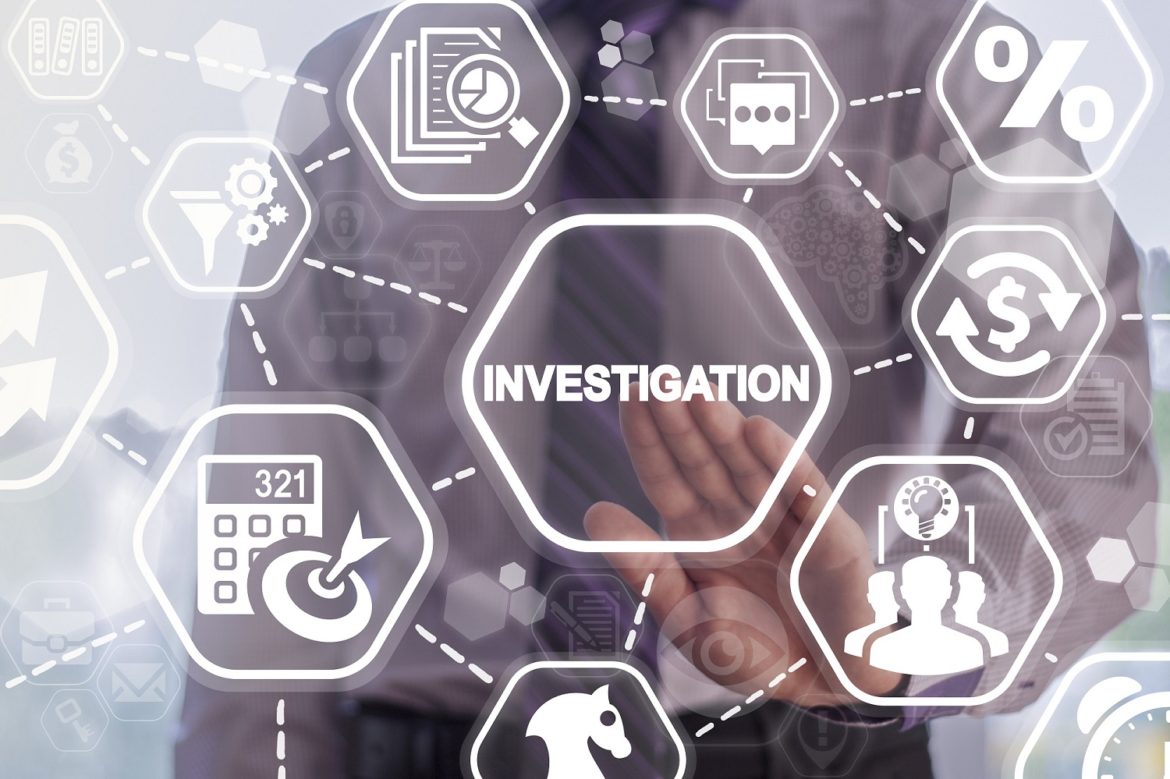 On co-operation in general

The SFO makes it clear in its guidance that genuine co-operation consists of assistance «that goes above and beyond what the law requires». The management’s pro-active approach upon learning of possible wrongdoing, the identification of such conduct with the people responsible regardless of their position, the preservation of relevant evidence and timely reporting to the SFO are key elements of genuine co-operation. By contrast – and unsurprisingly – the SFO shows little tolerance for selective reporting, tampering with evidence, tactical delays or information overload.

What “full” co-operation constitutes will always be determined in light of the circumstances of a specific case. The guideline sets out the SFO’s expectations for corporate co-operation – the potential benefits from co-operation remain vague. The SFO states clearly that “even full, robust co-operation – does not guarantee any particular outcome”. The prospect of being eligible for a Deferred Prosecution Agreement – and thus a potential suspension of prosecution – will typically be a key consideration.

The SFO provides a rather detailed list of do’s and don’ts in its guidance which constitutes an addition to the SFO Operational Handbook. The main focus lies on the preservation of evidence, the provision of relevant information and documentation as well as witness accounts and privilege. In the following, we have focussed on some of the topics in further detail.

Companies must refrain from tainting potential witnesses. This means   not interviewing potential witnesses, not sharing information a witness may not have knowledge of and even halting the company’s internal investigation to allow the SFO to gain access to a witness first. The SFO wishes to be consulted «in a timely way» before witnesses are interviewed or HR measures are implemented. This is to ensure that the company’s investigations do not interfere with investigations of the SFO. It also stresses the need for comprehensive planning for a company conducting an internal investigation to prevent potential mishaps in dealing with personnel within the organisation. To the extent that interviews have been conducted, the SFO expects to be provided with any recording, transcripts as well as personal data of individuals competent to witness on the contents of any such interview.

BAHR’s opinion: Corporations will often need to investigate incidents internally in order to be able to identify the scope and extent of potential wrongdoings and to decide on further measures, i.e. self-reporting to relevant authorities. The collection of data and other internal investigative steps are subject to a number of legal requirements. This is especially challenging in cross-border investigations. BAHR therefore recommends mapping (potentially conflicting) legal requirements at an early stage in every investigation.

The SFO expects companies to identify materials held by third parties and to facilitate the production of third-party materials. The agency also requires that companies “provide relevant material that is held abroad where it is in possession or under the control of the organisation”.

BAHR’s opinion: The expectation for a company to facilitate production of third-party materials and materials held in other jurisdictions will without a doubt ease the authority’s access to documentation otherwise subject to specific (and time-consuming) procedures or bureaucracy. These expectations may however put international companies in a squeeze between the SFO’s requirements for genuine co-operation and other jurisdictions’ rules on privilege, secrecy and privacy as well as international co-operation.

Read the SFO’s expectations for genuine co-operation in its Corporate Co-operation Guidance here.

Self-reporting and co-operation in Norway

The introduction of the Deferred Prosecution Agreement framework, its continued application in practice and the new SFO guidelines mark the shift towards non-trial resolutions in the UK. A Deferred Prosecution Agreement is an agreement between prosecutor and company which allows the suspension of prosecution under specific conditions and for a set period of time. Such agreement is subject to approval and supervision by a judge. Norwegian law does – as of today – not stipulate a general “plea bargain” framework for corporate criminal liability. Self-reporting and co-operation are however recognised and publicly encouraged by Norwegian authorities and will often lead to reduced sanctions.

The trend towards co-operation and non-trial resolutions in Norway has – at least in some areas –  been apparent for some time and is increasing: Obligations for self-reporting and co-operation with relevant authorities have become more common place in Norwegian law, particularly through new EU legislation. This can for example be observed in the self-reporting and self-investigation mechanisms in more recent anti-money laundering provisions and GDPR. In competition law, the principles of self-reporting, co-operation and leniency have long-standing tradition.

On corporate criminal liability, there is currently relatively little official information available on the specifics of self-reporting and co-operation in Norway. More information on the authorities’ expectations and higher predictability of potential benefits would therefore be desirable. Such guidance might, in BAHR’s opinion, in many cases be helpful for a company’s internal decision-making process and promote resolute measures in the aftermath of uncovering wrongdoing.

In May 2018, the Norwegian government assigned a committee lead by Knut Høivik for a comprehensive review and revision of the current legal framework regulating corporate criminal liability and corruption in Norway. An assessment of concepts such as deferred prosecution in the UK was expressly included in that mandate. The Høivik-committee has until end of January 2020 to provide its evaluation and a draft for the revision of today’s legislation. Norwegian companies may thus face a new legal framework in the near future.