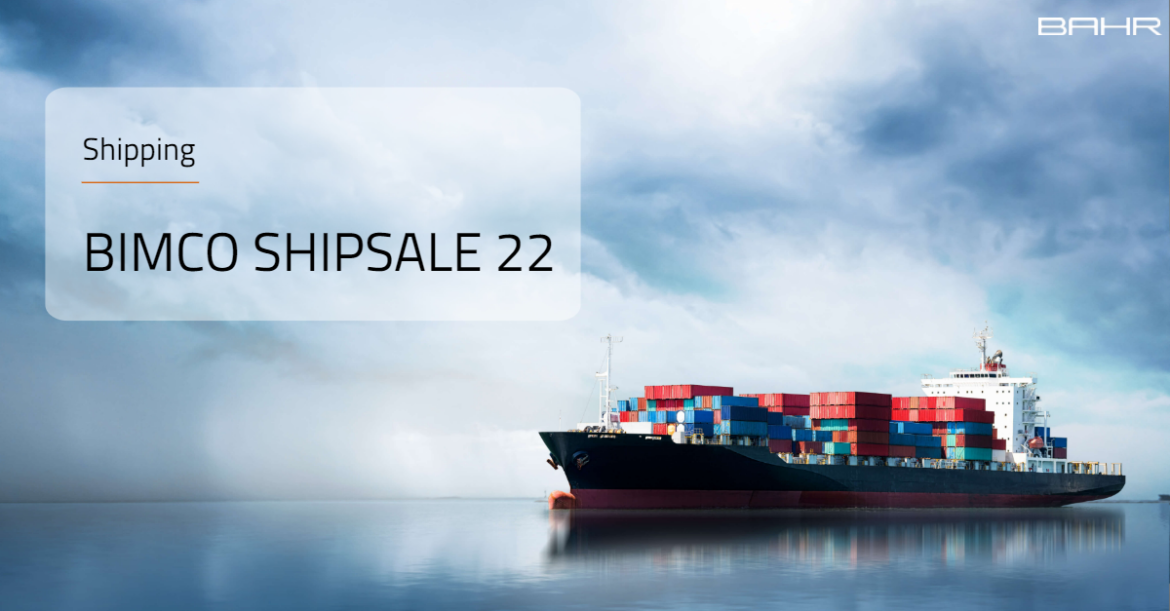 This is the first standard agreement for regular sale and purchase of vessels developed independently by BIMCO. A consultation draft was circulated last year. After publishing the consultation draft, BIMCO received and reviewed over 800 individual comments to the draft given by BIMCO members, ship brokers, law firms and industry associations. The final version of the BIMCO ship sale and purchase agreement, SHIPSALE 22, was published on 21 April 2022.

SALEFORM 2012 is the widely used market standard for the sale and purchase of vessels. In addition, there are a few alternatives, mainly the Singapore Ship Sale Form and Nipponsale. Although SHIPSALE 22 represents a new alternative to the existing standard agreements, the differences compared to the SALFEFORM 2012 are limited. SHIPSALE 22 is tidying up the structure of SALEFORM 2012, in addition to introducing certain changes as well as new clauses that are often agreed between parties as additional clauses to the standard wording in SALEFORM 2012, but is not a materially different standard agreement.

Even though SHIPSALE 22 does not introduce many changes compared to SALEFORM 2012, there are certain features worth highlighting in particular.

The most prominent change of SHIPSALE 22 when comparing it to SALEFORM 2012, is the structure of the agreement. SHIPSALE 22 is based on the same structure as most other BIMCO standard agreements, with a Part I containing boxes to fill out where the most general / significant parts of the agreement are easily available, followed by a Part II with more detailed regulation.

In addition, SHIPSALE 22 appears more accessible in the sense that each clause is dedicated to more specific subjects compared to SALEFORM 2012 and is also somewhat more detailed in its form.

Effectiveness of Agreement / Subjects: The agreement introduces the mechanism of any agreed subjects to be listed and the agreement to become effective only after the listed subjects have been lifted.

Guarantor: The agreement incorporates the concept of a guarantor for each of the sellers and the buyers by way of separate boxes to fill out and signature blocks with guarantee wording.

Disruptive Banking Event: A mechanism is introduced whereby the buyers may be given an additional two banking days to lodge the deposit, in case of a disruptive banking event.

Direct losses: The agreement specifically limits a party’s right to compensation to direct losses and expenses only in several circumstances.

Future trading: The drafting committee considered to include a clause regulating future trading of the vessel after the sale which would effectively prohibit the vessel from being sent for recycling within an agreed post-sale period, however, this was not included in the final draft.

SHIPSALE 22 does not contain any new regulation with respect to closing mechanics. This is often a topic subject to discussion between relevant stakeholders; sellers, sellers’ lenders (sellers’ mortgagees), buyers and buyers’ lenders (buyers’ mortgagees) – e.g. sequence of deregistration of mortgage, transfer of title and transfer and release of the purchase price. Such closing mechanics are however often specifically tailored to the individual transaction and closing, and a general “fit all” fall-back mechanism may be difficult to incorporate in the form.

Completing vessel transactions through virtual closing meetings has become more common over the recent years, and even more so in the last year following the COVID-19 pandemic. SHIPSALE 22 introduces the alternative of documentary closing remotely by electronic means. We expect this to be the main form of documentary closing meetings going forward.

BAHR has prepared a detailed comparison between SHIPSALE 22 and SALEFORM 2012. If this would be of interest to receive or if you have any questions, please contact any of BAHR’s shipping team members or your regular BAHR contact.