On 23 March 2021, the Norwegian Government announced that it is stopping the sale of Bergen Engines by Rolls Royce to TMH International due to national security concerns. This marks an unusual and notable use of the National Security act to stop a transaction between private parties. 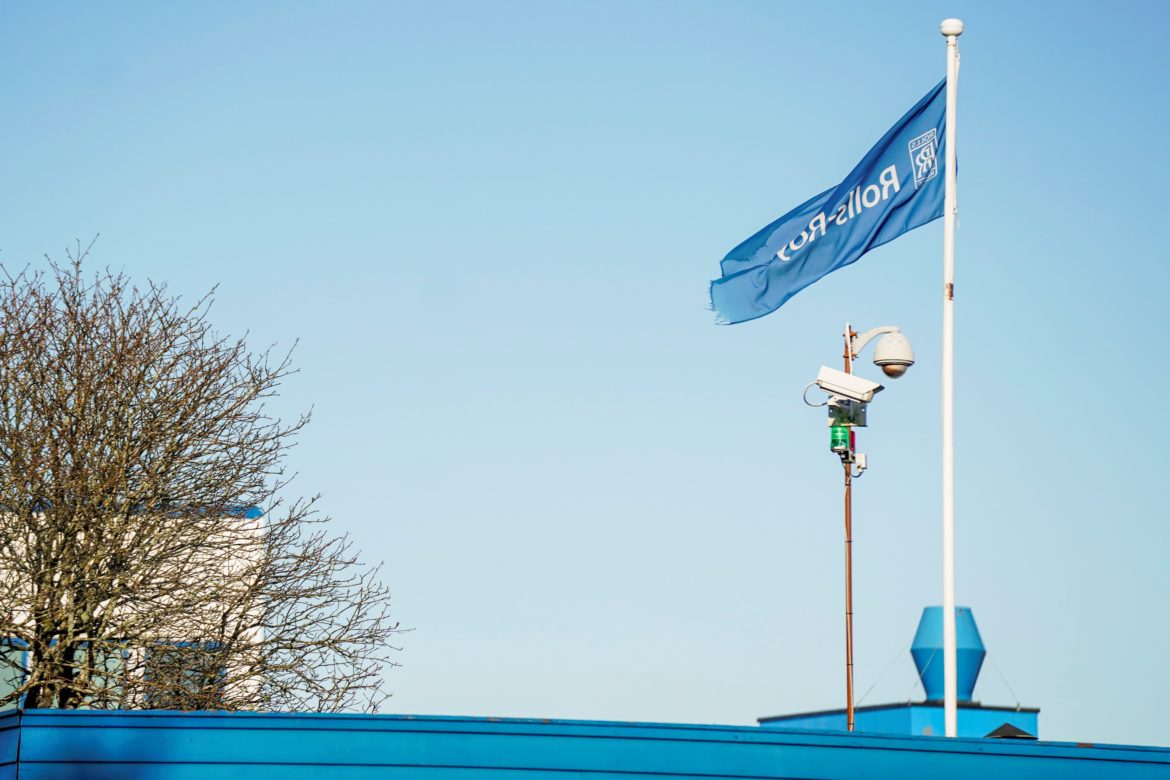 Bergen Engines is an engine manufacturer located in western Norway, owned by Rolls Royce. The company produces primarily gas and diesel engines for ships and land-based power production. Bergen Engines’ business has a 166 years long history and clients range from civil and industrial to military customers from several different countries.

In February 2020, Rolls Royce announced its intention to sell Bergen Engines, as it no longer fit the product profile of Rolls Royce Power Systems.

On 15 December 2020, the Ministry of Foreign Affairs was, in an email from Rolls Royce informed about the intended sale to TMH International – an international industrial company which operates in a number of countries. Rolls Royce informed inter alia that among the owners of TMH International were two persons on the so-called “US Oligarch list”, meaning they have been designated by the U.S. Department of the Treasury’s Office of Foreign Assets Control.

On 1 February 2021, Bergen Engines announced the sale to Swiss based TMH International, and on 9 March 2021, the sale was suspended in light of a pending investigation due to security concerns. This meant that all forms of due diligence between the parties involved also came to a halt.

On 23 March 2021 the Norwegian Minister of Justice, Monica Mæland, announced during session in parliament that the sale would be stopped by The King in Council in accordance with the National Security Act § 2-5.

While many of the considerations were undisclosed due to their classified nature, the key public reasons for stopping the sale were as follows:

Regarding the National Security Act

The main rules on the Norwegian investment screening regime are set out in the National Security Act chapter 10.

The notification obligation applies to all investors – Norwegian, EU and non-EU based alike.

The Council of State has the power to block transactions that can represent a “not insignificant risk” that national security interests are threatened. Relevant arguments in that regard could be the level of strategic importance of the target company, and the level of security cooperation between Norway and the country in which the purchaser is based. The main counterweights to national security grounds are maintaining an open investment environment and upholding Norwegian companies’ access to capital.

In addition to these rules the National Security Act § 2-5 grants the King in Council the authority to implement measures in order to prevent ongoing or planned actions that can pose a not insignificant threat to national security interests.

This means inter alia – and the Bergen Engines cases shows – that potentially all transactions, including those not subject to the “regular” screening regime in Chapter 10, could be stopped.

The discretionary nature of § 2-5 leaves a somewhat uncertain legal situation regarding investments in Norway. When assessing the risk of Government interference, only checking if the transaction is subject to the foreign direct investment screening regime is not sufficient. A broader approach is necessary, and additional aspects, such as export control and international sanctions must be taken into consideration.

In this unclear legal landscape, a clearer set of rules regarding investment screening, would benefit both investors and the Government.