Proposition for amendments to the Norwegian Trademark Act 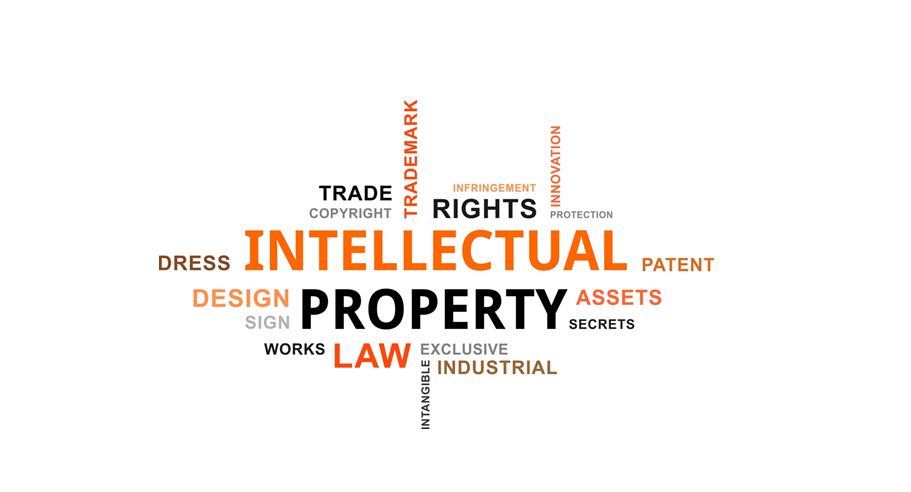 Elimination of the graphical representation requirement

The requirement of graphical representation (Nw. “grafisk gjengivelse”) is proposed to be eliminated as a requirement for trademark registration, cf. the Trademark Act Section 14 (1). If the proposed amendment is implemented, it will be sufficient for registration that the sign can be represented in the register in a manner that enables a “clear and precise” (Nw. “klar og tydelig”) determination of the subject matter of the protection afforded to the proprietor of the trademark. This means that trademarks which do not easily allow for graphical representation, such as audio marks, can obtain protection, provided they can be represented clearly and precisely, for instance by means of a digital audio file.

Furthermore, the non-exhaustive list of signs that can constitute a trademark according to Section 2 of the Trademark Act is extended to include further examples, such as colours and sounds. In addition, the list of absolute grounds for refusal in Section 2, second paragraph, is proposed to be expanded. Signs that consist exclusively of a shape or another characteristic which either results from the nature of the goods themselves, is necessary to obtain a technical result or which gives a substantial value to the goods, may not obtain protection as a trademark, if the proposed amendment is implemented.

The proposition introduces as a new absolute ground for refusal or invalidity in Section 15 that the trademark application is submitted in “bad faith” (Nw. “ond tro”). Absolute grounds for refusal are grounds that are considered necessary in order to protect public interests. Under the existing law, bad faith is a relative ground for refusal or invalidity, i.e. a ground that is only invoked when it is necessary in order to protect third party rights. The proposition points out that “bad faith”, according to CJEU case law, resembles the concept ‘contrary to good business practise’ in Norwegian law (Nw. “i strid med god forretningsskikk”). However, the Ministry has proposed to use the term “bad faith” (Nw. “ond tro”) in order to bring the Trademark Act in line with the Trademark Directive and the Trademark Acts of Sweden, Denmark and Finland.

The relevant point in time for assessment of distinctiveness

Non-use as a defence in opposition and infringement proceedings

There is no strict obligation to use a registered trademark under the current Trademark Act. Although a trademark can be deleted based on non-use, there will not be any legal consequences unless a third party brings legal action or requests administrative revocation on this ground. Moreover, there is an initial five-year grace period before such claims may be brought against the trademark holder.

The proposition suggests a new Section 29 a concerning non-use as a defence in opposition proceedings, corresponding to Article 44 in the Trademark Directive. Pursuant to the suggested provision, the proprietor of an earlier trademark, for which the five-year period within which the earlier trade mark must have been put to genuine use has expired, which invokes such earlier trademark as a ground for revocation of a later trademark registration, must upon request from the applicant of the later trademark, prove that the earlier trademark has been put to genuine use in the preceding five year period. The same applies in relation to claims for injunction against infringers, cf. the proposed Section 57 second paragraph. If enacted, the proposed provisions entail that a non-use defence is more easily invoked than under the current legislation.

One further noteworthy amendment is proposed in the Norwegian Mortgage Act chapter 4 in combination with the proposed Trademark Act Section 55 and Sections 56 a and 56 b. According to Articles 23 and 24 of the Trademark Directive, trademarks may be given as security independent of the undertaking, and may be levied in execution. In Norway, such provisions are already in place for patents, and the proposition includes similar regulations in the Mortgage Act with respect to trademarks. The amendment enables security rights in trademarks to be separated from the rest of the business assets in comparison to a charge covering all of the undertaking’s operational assets, which is the only form of security currently available for trademarks in Norway.

BAHR welcomes the proposed amendments to the Trademark Act. The proposed bill will ensure that Norwegian trademark law is fully compliant with the Trademark Directive and contributes to the desired legal harmonisation and market integration in Europe.