A recent decision from the Court of Justice in the European Union (CJEU) confirms that patents granted within the EU shall be presumed valid and enjoy the full scope of protection guaranteed pursuant to EU patent law, in national preliminary injunction cases. The decision will likely have a significant impact in some member states, but Norwegian law appears to already be compliant with the decision. 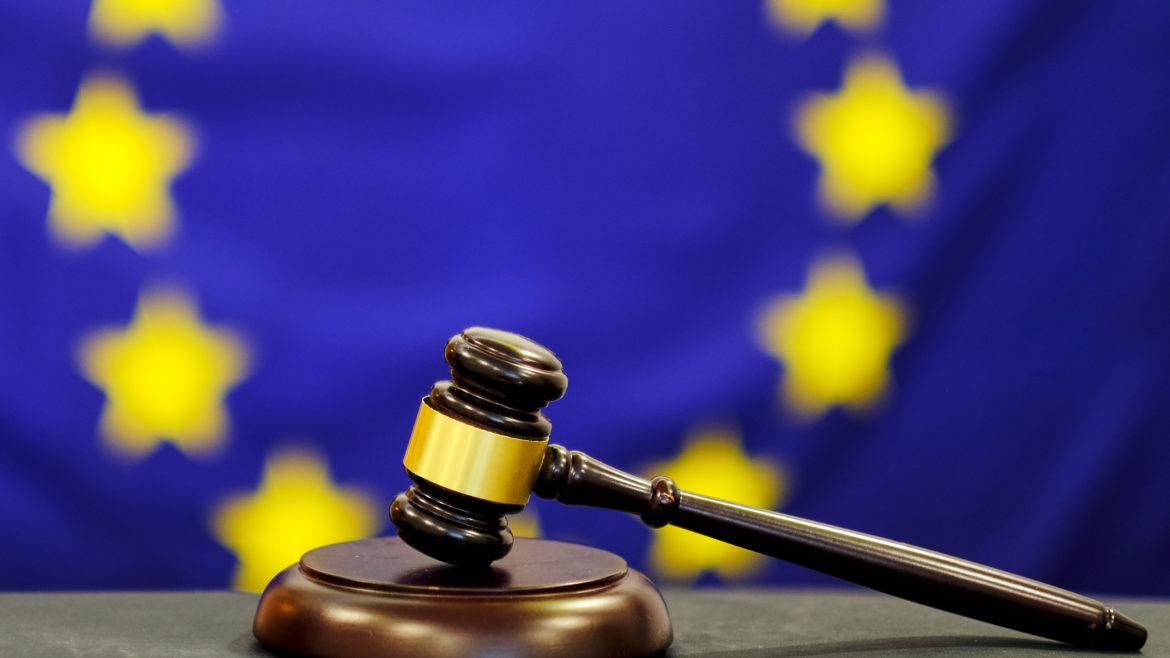 The case (C‑44/21) concerned a question referred by the Munich Regional Court to the CJEU in a preliminary injunction case regarding patent infringement. The Munich court had considered that the patent was valid and infringed, but was bound by case-law from a higher court (the Munich Higher Regional Court) which refused injunctions in patent cases where the validity of the patent had not been confirmed in a first instance validity proceeding. The CJEU was asked whether this position is incompatible with Article 9 (1) of Directive 2004/48/EC (“the Enforcement Directive”).

The CJEU answered the question affirmative and held that patents filed in the EU shall be presumed valid and enjoy the full scope of protection pursuant to EU patent law from the date of grant. The CJEU emphasised that a limitation on preliminary measures as imposed by the Munich Higher Regional Court would neglect the main objective of the high level of protection for intellectual property rights in the EU. Further, it would deprive Article 9 (1) of any practical effect, as it would preclude a competent court from providing an effective and immediate end to an infringement by way of a preliminary injunction, even if the court finds the patent in suit to be valid and infringed. A general requirement for a patent’s validity to be confirmed in a first instance validity proceeding before granting a preliminary injunction, would also risk fostering situations where potential infringers knowingly decide not to challenge the validity of a patent to prevent it from enjoying effective legal protection.

The risk that an alleged infringer could suffer damages as a result of unjustified preliminary measures, was in the court’s view safeguarded through various legal instruments in both EU and national law, including court ordered time limits for the patent holder to institute legal proceedings on the primary claim, ordering the patent holder to provide security and the possibility for an alleged infringer to claim damages in a following validity proceeding.

A general main implication of the CJEU’s decision, is that the national courts in EU member states will have to carefully consider invalidity objections in preliminary injunction cases. A preliminary measure may only be refused on the grounds of invalidity if the court, after thorough assessment, finds the patent invalid. As a granted patent shall be presumed valid, the burden of proof for alleged invalidity rests on the alleged infringer. Moreover, general restrictions based on validity of patents in preliminary injunction cases will most likely be deemed incompatible with the Enforcement Directive.

As for the specific influence on EU member states, the CJEU’s decision will likely have most impact on preliminary measure proceedings in Germany and other EU member states where national law or case-law have imposed equal or similar restrictions as the Munich Higher Regional Court. In Norway, however, the presumption affirmed by the CJEU, i.e., that granted patents shall be presumed valid and enjoy the full scope of protection from the date of grant, have generally been followed by the courts, and no similar restrictions as to those applied by the Munich Higher Regional Court have been imposed in preliminary injunction cases. As such, Norwegian case-law is presumed to be in line with the principles laid down in case C 44/21, and we therefore do not expect the decision to entail any changes for Norwegian law.