A Norwegian national expert committee published a report (NOU 2019: 16) on the Norwegian power tax regime in October 2019, suggesting i.a. to lower the threshold for tax on resource rent from hydro-electric power production from 10,000 kVA to 1,500 kVA. Below, we will comment on the proposed amendment of the threshold for resource rent taxation from 10,000 kVA to 1,500 kVA, and what implications the proposal will have on power production sites with production below 10,000 kVA. We will also examine previous amendments of the threshold and the situation going forward. 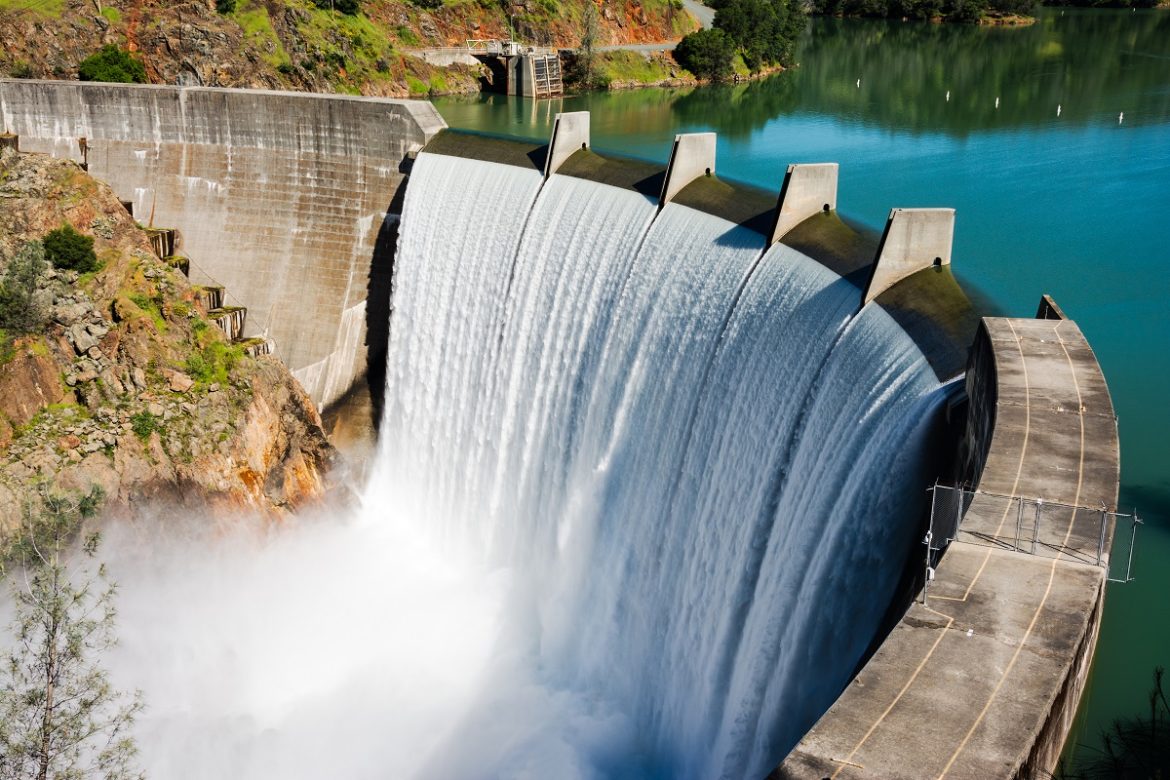 As of now, power plants with a production below 10,000 kVA are exempt from resource rent tax, and are thus subject to corporate tax at a flat rate of 22%. The committee has proposed to lower the threshold for resource rent taxation from 10,000 kVA to 1,500 kVA, resulting in an effective taxation at a rate of up to 59.5% (61.5% in case of implementation of the suggested increase of the resource rent tax rate from 37% to 39%).

The reasoning behind this proposal is i.a. to prevent the power production market participants from adapting to the threshold by limiting the production to a lower extent than socio-economically advantageous and/or splitting up the production into smaller units only in order to avoid the resource rent taxation.

Development of the threshold for resource rent tax

Introduced for the first time as part of the Power Taxation Reform of 1997, the kVA-threshold for resource rent taxation has been changed repeatedly since its introduction, as illustrated below:

Taxation of the resource rent has been subject to ongoing political dispute. When the resource rent was introduced in 1997, the threshold was set at 1,500 kVA in order to limit administration costs by exempting the smallest production sites which had limited effect on the state proceeds. The later increase of the threshold has been pointed out as an encouragement to develop and invest in smaller power plants. The current threshold of 10,000 kVA has been effective since 2015.

For the income year 2008, the threshold was reduced from 5,500 kVA to 1,500 kVA for new plants. The reasoning behind the reduction was similar to that of the current proposal in NOU 2019:16. It was claimed that the rules did not encourage socio-economic advantageous investments.

Furthermore, it was argued that smaller plants received the same advantage from the resource rent and thus should be taxed proportionately. Whilst the reduction was originally proposed to include both new and existing plants, it was later limited to only new plants. The exclusion of existing plants was due to an argument that existing plant owners should be able to rely on the assumptions which were present when the investment decision was made.

The reduction for new plants did only have effect for 1 year. From 2009 the threshold was reversed back to 5,500 kVA for all power plants, without further justification. From the income year 2015 it was increased to 10,000 kVA, by the current government parties. The aim was to increase the profitability of smaller power plants and to prevent that power plants with optimal effect above 5,500 kVA adapt their production below the threshold to avoid resource rent taxation.

Based on the need for predictability for the market participants, the committee has discussed the possibility of a transitional period for already established power plants with production below 10,000 kVA.

One possible transition arrangement is to give the relevant power production companies an option to deduct the estimated accumulated net negative resource rent tax basis for previous years against the resource rent tax basis in the years going forward. Such transitional arrangement was proposed in 2007 when the threshold was lowered from 5,500 kVA to 1,500 kVA in the income year 2008 (but later reversed in the income year 2009).

Another question discussed by the committee is whether there should be a transitional arrangement for fixed-price power purchase contracts, as the fixed price has a direct impact on the resource rent. The committee, however, points out that the threshold has been subject to several changes in the recent 20 years. As a consequence, several fixed-price contracts may have been entered into under lower thresholds than 10,000 kVA, and relevant power production companies have also had the opportunity to consider the possibility for changes to the threshold in the negotiation of the contracts.

The proposal is currently published for public hearing until 1 January 2020. Parts of the proposal have already been subject to substantial criticism by both market participants and local governments, primarily in regards to a redistribution of proceeds from local to central governments. Owners of smaller power plants have also argued that the proposal will potentially have substantial impact on the profitability and thus reduce investment in the market for smaller power plants.

At this point we are not familiar with any of the responses of the public hearing. The current government parties have traditionally been negative to a reduction of the threshold, while the opposition parties have traditionally voted for reductions. Consequently, one can expect further discussions on the final threshold, and also whether transitional arrangements will be implemented for existing power plants, and to what extent.

As for the timing of a potential implementation of the reduced threshold, we do not believe that any amendments will be implemented until at the earliest from the income year 2021. Additionally, based on the fact that the current government parties were the ones to increase the threshold in 2015, we do not expect the same parties to reverse their previous increase. Thus, a reduction of the threshold may be dependent on the outcome of the next general election in Norway, which is in 2021.