Strategic climate change litigation on the rise: Can private oil companies be held liable for failing to meet the emission targets of the Paris agreement? 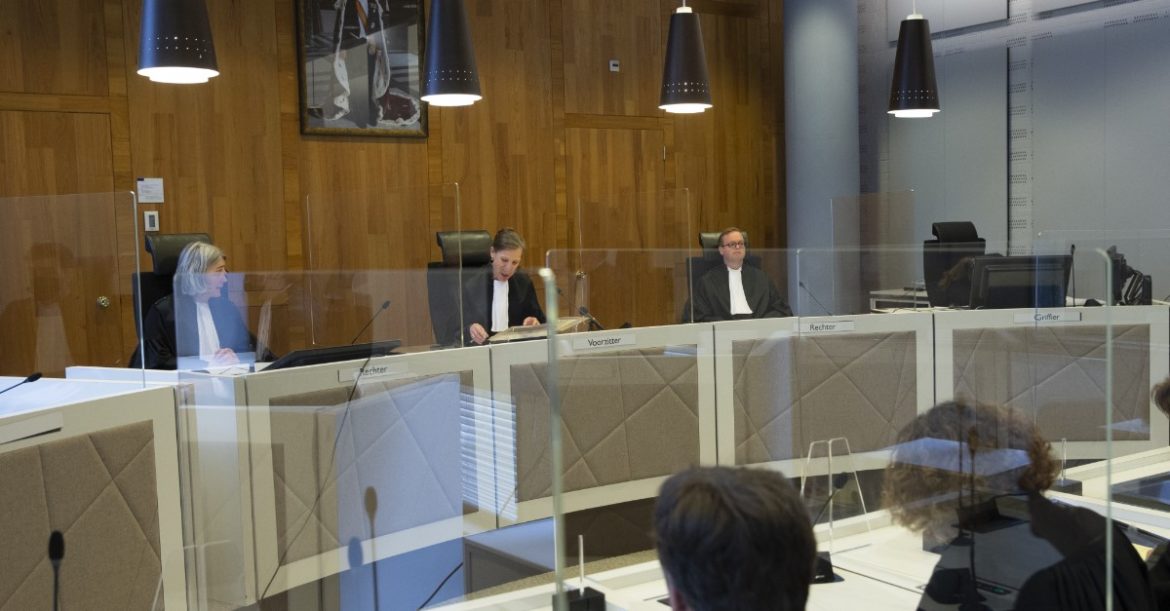 The petroleum industry is Norway’s greatest contributor to value creation, government revenues, investments and export value. The industry has been a major driver in Norway’s development into one of the most prosperous and advanced societies in the world.

Even with this successful past, the industry now needs to reform and adapt to new environmental requirements and emissions targets, to combat climate change in line with the objectives of the Paris Agreement. Prominent examples of this paradigm shift include Equinor, which has announced its target of becoming a net-zero energy company by 2050. This is in line with similar targets announced by other European oil-majors like BP, Total Energies, ENI and Shell.

The question is whether these ambitions also translate into strict legal requirements, where private energy companies can be held liable for failing to contribute to emissions targets. It is possible that the announcement of specific emissions targets in itself can give rise to investor law suits if the companies fail to implement what they promise. However, the main question so far has been whether international treaties and general climate policies can be directly enforced through climate change litigation against the companies.

Barely six months ago, the Norwegian Supreme Court rejected the possibility of using individual cases concerning the opening of new fields for petroleum activities as a basis for a general review of the authorities’ climate, environment and petroleum policy, and moved far in the direction of rejecting that the right to life, privacy and home under Articles 2 and 8 of the European Convention on Human Rights (ECHR) entail positive obligations to protect against dangerous climate change. This indicates that Norwegian courts for now will be reluctant to accept direct claims against the energy companies based on international treaties and international human rights.

In the Netherlands, however, the class action case Milieudefensie et al. vs. Royal Dutch Shell plc (“RDS”), brought by a large group of climate activists led by the organisation Milieudefensie, marked a different approach. On 26 May 2021, the Hague District Court handed down one of the most significant climate change-related judgments to date. As far as we are aware, it is the first time a national court has compelled a major energy company to reduce its emissions in line with the non-binding targets set in the Paris Agreement. Although the ruling will be appealed, and even if the result raises several questions on how it may be implemented (despite The Hague specifically noting in the ruling that the judgment was enforceable against the company), it sends a signal that courts and judges have accepted a role to play when it comes to imposing international climate targets on private enterprises. The case is one of hundreds in an increasing number of lawsuits related to climate change and emissions around the world.

Milieudefensie’s claim was based on internal Dutch principles of private law giving rise to liability for an unlawful act (Article 6:162 Dutch Civil Code). A person acts unlawfully against another person when their act infringes upon someone else’s right, when an act or omission violates a duty imposed by law, or when an act or omission violates an unwritten duty of care. Within this duty of care, Milieudefensie stated that RDS had a duty to safeguard human right provisions such as Articles 2 and 8 of the ECHR, and argued that RDS, due to the objectives in the Paris Agreement and the scientific evidence regarding the dangers of climate change, has a duty of care to actively reduce its greenhouse gas emissions.

The Court ruled that RDS is obliged to reduce the CO2 emissions of its activities by 45% (net) by the end of 2030 (relative to 2019 levels) through its corporate policy, meaning that RDS is required to significantly accelerate its existing emissions reductions programmes. The reduction ordered by the Court applies both to direct and indirect emissions, including what is typically referred to as scope 1, 2 and 3 emissions. The Court concluded that the duty of care requires companies to take responsibility for indirect emissions, especially where these emissions form the majority of a company’s CO2 emissions, as is the case for companies that produce and sell fossil fuels. The non-binding objectives of the Paris Agreement were considered to be universally understood and accepted standards that protect the common interest in preventing dangerous climate change. Therefore, it is not enough for companies to monitor developments and follow the measures taken at state level; they have an individual responsibility.

The Dutch ruling departs from the traditional approach where international agreements and international human rights principles only bind the national states, and where such treaties form the basis for enforcement against the state rather than against citizens and corporations. States are the parties to international treaties, and they are the primary subject as human rights treaties and principles are originally designed to protect individuals against the State. Indeed, the Paris Agreement commitments have already been separately enforced by courts, against the Netherlands in the Urgenda case in late 2019, and this year against France in Germany respectively in the French Administrative Court in Paris and the German Federal Constitutional Court.

Enforcement through litigation against private corporations is different. The United Nations Guiding Principles on Business and Human Rights (UNGP), known as the Ruggie principles, specify that business enterprises have an independent responsibility to respect human rights. However, corporate responsibility is different from the obligations of national states, and the distinction between being bound by and respecting human rights treaties is deliberate.

It is also the traditional guiding principle that each national state is responsible for implementing requirements and obligations from the Paris Agreement and other international treaties into its internal legal system. This is how individuals and private enterprises will be directly affected and become subject to the regulations under internal and domestic law.

A question in many jurisdictions is whether this implementation of international treaties into national law must be done through new explicit regulations, or if it is possible to argue that well-established general (and sometimes unwritten) legal principles shall be interpreted so that they also reflect international agreements like the Paris Agreement and international treaties on human rights. In this regard, the Dutch ruling against RDS appears to be a special and potentially far-reaching example of this approach, where pre-existing private law principles of tort are applied in light of the Paris Agreement and general principles of human rights, and used as a link to transform the targets of an international treaty into local legal obligations that can be enforced in front of domestic courts.

The ruling clearly shows that major corporations increasingly are the target of strategic litigation seeking to change the behaviour of large and multinational companies. In addition to the question of whether such claims have a sufficient legal basis, one can also question to what extent this is an effective way to address climate change issues. Courts have more limited means at their disposal than governments and regulators, and one could fear that court rulings such as the one against RDS will only result in companies restructuring and divesting businesses rather than actually transforming their underlying operations. In any event, we see a development in both Norway and abroad where courtrooms are used increasingly to pursue political goals related to climate change issues.

Due to the argumentation and the result, we expect the Milieudefensie ruling to have an impact on how comparable lawsuits will be filed in the future, seeking to accomplish similar results. Exposure to such litigation will also need to be considered in legal risk assessments for corporations in the future, both within the energy sector and other industries that may be exposed. Performing such risk analysis should be a first priority, and the conclusions will give valuable guidance for the choices and priorities going forward.