The Norwegian government has tabled a proposal for reform of the court-supervised restructuring proceedings available to Norwegian debtors. While the proposal’s relaxation of certain rigid features of the current framework is to be welcomed, the successful application of the proposed framework could prove challenging for distressed businesses with significant amounts of secured debt. 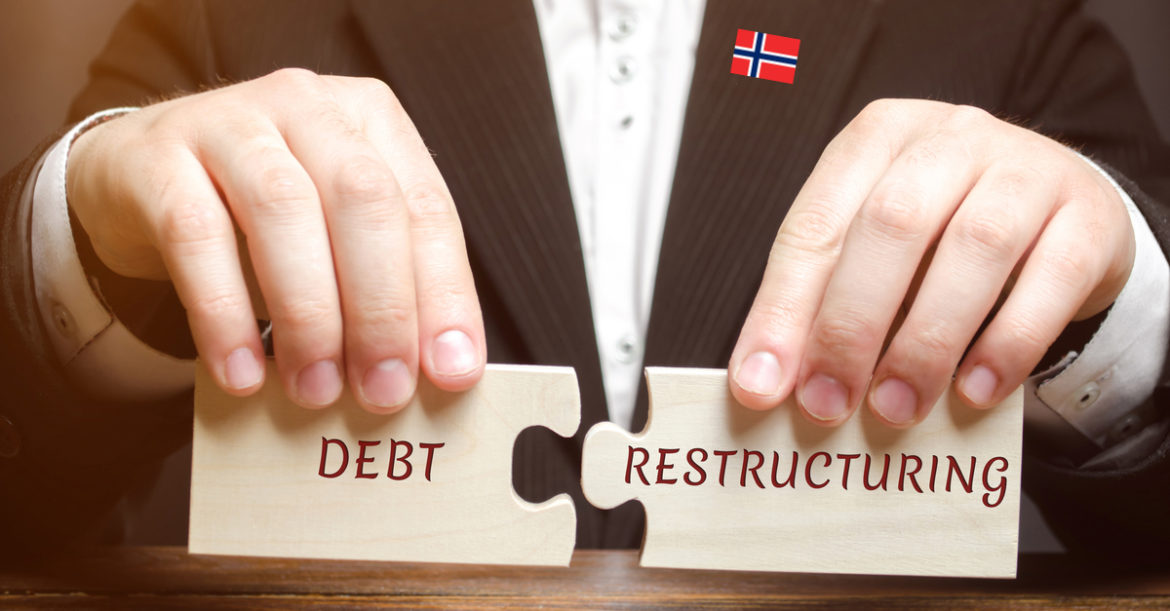 Most Norwegian companies and other debtors facing financial distress will seek to restructure their balance sheets through informal debt workouts or, failing that, petition for the commencement of winding-up proceedings. Debtors may also petition for the opening of debt settlement proceedings, which allow companies to present a debt restructuring proposal before its creditors and, subject to the proposal receiving sufficient approval from the creditors, receive court sanction of the proposal. The company enjoys relief from certain enforcement actions during the proceedings in exchange for submitting itself to the control of a court-appointed supervisory committee.

Companies seldom pursue debt settlement proceedings. The number of such cases commenced during a year is often in the single digits. Moreover, the number of successful outcomes is even lower. The financial difficulties that COVID-19 has caused for many businesses have prompted the Norwegian government to table a legislative proposal that replaces the debt settlement proceedings with a restructuring framework. While the proposed restructuring framework retains several features of the current debt settlement framework, there are also several novel features intended to make it easier to restructure under the court-supervised proceedings.

2. The financing of the proceedings

The reform proposal seeks to facilitate access to liquidity for companies subject to restructuring proceedings. A challenge facing many distressed companies is that they are unable to borrow on an unsecured basis and, due to existing security packages, are unable to offer first-priority security to prospective lenders. In order to mitigate this issue, the proposal enables companies to offer lenders ‘superpriority’, that is, security ranking with priority ahead of existing security interests.

The scope for granting new lenders superpriority will leave much to be desired by debtors whose main values comprise one or few high-value ships or real estate properties. For instance, a company whose only assets are three ships will at most be able to offer prospective lenders superpriority over the ships for NOK 2,461,200, an amount that in more complex cases likely could be insufficient to even finance the expenses of the proceedings. The design of the superpriority rules also means that secured lenders in traditional asset-backed deals are less susceptible to having superpriority financing relegating their claims downwards in the priority hierarchy than are e.g. lenders extending secured loans to retailers.

3. To what extent may the restructuring proposal affect existing rights?

However, certain claims may not be encroached upon without the consent of the creditor concerned.

The exclusion of secured debt from the scope of a non-consensual restructuring could make restructuring proceedings unattractive for a company whose survival is contingent upon a reduction or rescheduling of its secured debt.

The above-mentioned exemptions mean that it is primarily general unsecured debt that is available for restructuring under the proposed framework. In contrast to the rigid protection of the exempted claims, the proposed framework is – at least at the outset – quite flexible as regards how general unsecured debt could be called upon to contribute to the company’s recapitalisation.

The courts may reject to sanction any proposal that is not reasonable and fair. Debtors proposing a burden sharing among its creditors that deviates from the priority principles applicable in winding up proceedings are therefore at risk of having their proposal struck down by the courts applying this untested fairness standard.

4. Voting over the restructuring proposal

The proposed framework does not divide the creditors into different classes for the purposes of voting over a restructuring proposal. Instead, a single vote involving the creditors affected by the proposal is carried out, and the sanctioning of the restructuring requires that creditors representing half of the affected claims vote in favour thereof.

A restructuring that includes a conversion of debt to equity also necessitates the consent of the company’s general meeting. For the purposes of voting over a debt conversion, the framework relaxes the majority requirements that generally apply for voting over the issuance of new shares.

Other notable features of the proposal include the following: