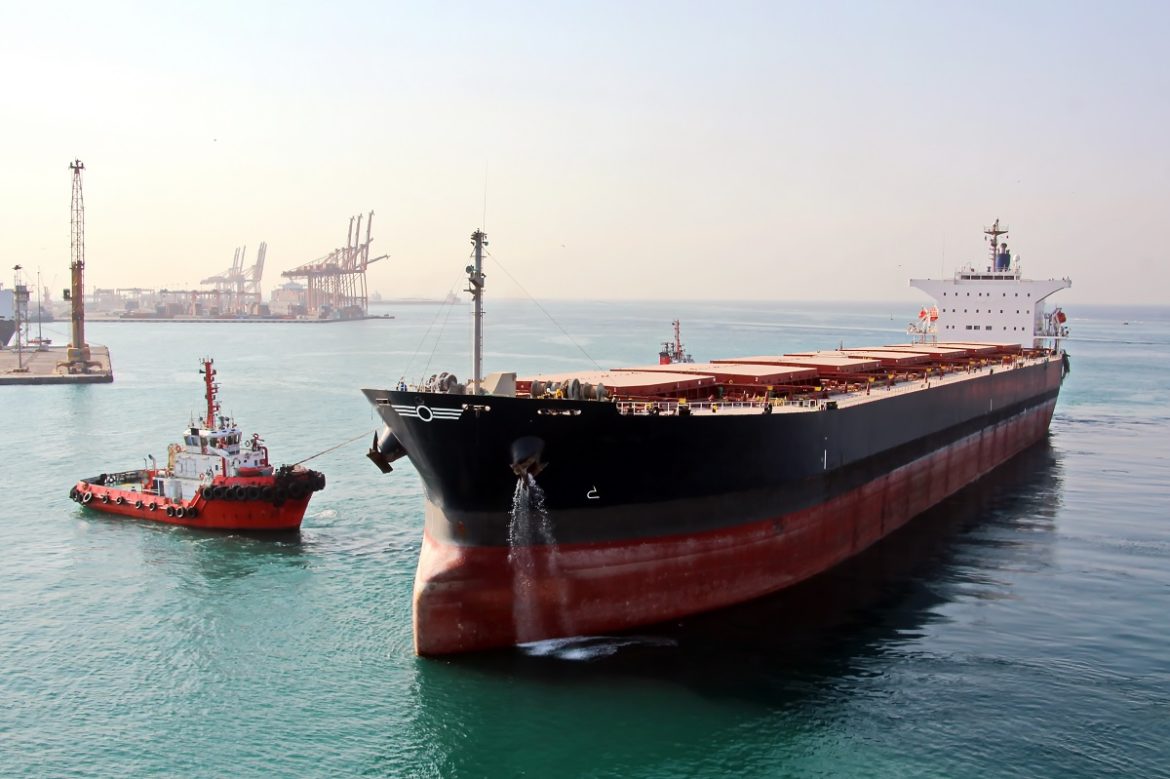 A new ruling from the Norwegian Supreme Court gives important clarifications on the mandatory scope of the Norwegian Insurance Contracts Act 1989 (“ICA”) for marine insurance and the applicable statute of limitation for direct actions against P&I insurers under Norwegian law. BAHR acted for the respondent P&I insurer.

In its ruling 4 February 2020 in HR-2020-257-A (the Mineral Libin) the Norwegian Supreme Court held that the time bar regime generally applicable to claims against liability insurers in ICA does not apply mandatorily on marine insurers, even where the assured is insolvent. As a result, the statute of limitation applicable to direct actions against P&I insurers – where the insurer has contracted out of the ICA (which all Norwegian P&I providers have) – is the Norwegian Limitation Act 1979. On the facts of this specific case, the Supreme Court held that the claim was not time barred pursuant to the Limitation Act.

In April 2007 the vessel was ordered to the port of Fangcheng, China. On 18 May 2007, whilst turning to starboard to berth in a river berth, the vessel made contact with a buoy and another berthed vessel. Both the Mineral Libin and the other vessel sustained substantial damage.

In summer 2010, SwissMarine commenced arbitration proceedings against Transfield alleging that the port was unsafe for the Vessel in breach of the safe port warranty in the charter party. Transfield argued in its defence that the collision was caused by errors of the pilot and/or master in the navigation of the vessel.

In October 2010, Transfield became insolvent and went into liquidation proceedings. SwissMarine sent notice of a direct action claim under Norwegian law to Transfield’s P&I insurer, Skuld, shortly thereafter, in November 2010. Transfield continued however to defend against SwissMarine’s claim in the arbitration up until the award was handed down in July 2016, finding in favour of SwissMarine that the port of Fangcheng was unsafe for the vessel.

In September 2016, SwissMarine filed a direct action claim against Skuld. Skuld rejected the claim and argued inter alia that the direct action was time barred.

The starting point for direct actions under Norwegian insurance law is that an injured third party may direct a claim directly against the tortfeasor or breaching party’s liability insurer, cf. ICA § 7-6. Pursuant to ICA such a direct action is time barred pursuant to § 8-6 second paragraph which subjects limitation of the direct action claim to “the same provisions as apply to the liability of the assured”. These provisions, along with the ICA’s other provisions on general (non-life) insurance (including liability insurance), are mandatory under Norwegian law, cf. ICA § 1-3 first paragraph.

However, ICA § 1-3 second paragraph allows marine insurers to contract out of the otherwise mandatory provisions of the ICA. All major Norwegian P&I insurers have utilised this liberty to the maximum extent, cf. Gard Rule 90, Skuld Rule 47 and NHC Rule 59. This means that – by virtue of the “pay-to-be-paid” rule – there is no direct action right against Norwegian P&I insurers. In the Mineral Libin, the Supreme Court upholds this important right of P&I insurers to contract out of direct actions.

There is however an important “exception from the exception” that P&I insurers can contract out of direct actions; and that is when the assured is insolvent. If the assured is insolvent, the injured third party may pursue a direct action against a marine insurer regardless of the “pay-to-be-paid” rule, cf. ICA § 1-3 second paragraph cf. § 7-8 second paragraph which reads:

In the event that the Assured is insolvent, the provisions of sections 7-6 and 7-7, cf. section 8-3, second and third paragraphs, shall apply.

Section 7-6 to which the provision refers provides the direct action right. As such, the right of direct action against the insurer of an insolvent assured pursuant to ICA § 7-8 second paragraph has been coined “absolutely mandatory”, also for P&I insurers.

The reason this was important in the Mineral Libin was that the ICA § 8-6 second paragraph would render a six year limitation period pursuant to English law (cf. the English Limitation Act 1980 section 5 as the charter party was subject to English law), whereas the Norwegian Limitation Act 1979 as a starting point provides for a three year limitation period. The direct action claimant filed its claim 5 years and 11 months after the insolvency of the assured.

The Supreme Court initially emphasised the important principle – that was common ground between the parties – that time bar for a direct action needs to be interrupted independently of the claim the injured third party may have against the assured. In the present case, SwissMarine’s (disponent owner) claim against Transfield (charterer) was long since interrupted for the purposes of time bar, however the direct action proceedings were not commenced until September 2016.

The next question was then whether Skuld in fact had contracted out of the ICA § 8-6 in the insurance contract (Skuld’s Rules). With reference to Skuld’s Rule 47.3 the Supreme Court found that the ICA, including § 8-6, had been exempted from application in a sufficiently clear manner. Rule 47.3 provides:

The Rules and any arbitration proceedings shall be governed by Norwegian Law, except that the Insurance Contracts Act of 1989 shall not apply.

Having established that ICA § 8-6 does not apply mandatorily to direct actions against marine insurers, even when the assured is insolvent, the Supreme Court turned to consider whether the direct action was time barred pursuant to the Norwegian Limitation Act.

The Supreme Court refrained from deciding whether or not a direct action is a damages claim “arising out of contract”. This distinction is decisive for whether the Limitation Act § 3 and § 10 (claims arising out of contract) or § 9 (damages claims that do not) apply. In the present case however the Supreme Court stated that the provisions lead to the same result as the threshold for commencement of the limitation period under both provisions in this case is dependent on “necessary knowledge” of the claim.

On the facts of the case, the Supreme Court found that SwissMarine did not have sufficient knowledge of the claim until at least the Master’s witness statement had been submitted to the Arbitral Tribunal in London in November 2015. Consequently, the direct action was not time barred when the claim was filed against Skuld in September 2016.

Our remarks and issues left undecided

The ruling is important because it clarifies the remits of the mandatory scope of the ICA for marine insurers and the much discussed issue of whether the time bar provision in ICA § 8-6 applies absolutely mandatorily.

The ruling also confirms that Skuld Rule 47.3 and the wording the ICA “shall not apply” is sufficient to depart from the non-mandatory provisions of the ICA, including section 8-6. Both Gard and NHC have similar provisions in their Rules. The ruling further confirms that such a provision in the contract of insurance will have binding effect on any third party bringing a direct action, with the exception of the absolutely mandatory provisions in ICA § 7-8 only.

As the case turned to the Norwegian Limitation Act the ruling shows that the statute of limitation under the act ultimately is subjective and that the assessment of “sufficient knowledge” must be determined on a case-by-case basis on the specific facts. This in turn causes uncertainty as to when the limitation period commences.

Due to the Supreme Court finding that that the claimant SwissMarine’s claim was not time barred, the issue of the applicable statute of limitation to the subrogated claim brought by the SwissMarine’s P&I insurer, Gard, became irrelevant (unlike if the SwissMarine’s claim was time barred). This issue, which was argued in full before the Supreme Court, turned on whether a subrogated claim from a liability insurer (Gard) in a contractual chain against the liability insurer of the subsequent link in the chain (Skuld) is subject to the special limitation period for recourse actions in the Limitation Act § 8, remains undecided and unclear.

BAHR represented the respondent P&I insurer, Skuld, in the dispute.