In a recent judgment, the English Court of Appeal found that an arbitration clause was governed by English law, notwithstanding the fact that the clause provided for arbitration proceedings in Paris. The case highlights a key and often overlooked issue, namely the governing law of an arbitration clause, which can raise complex issues also under Norwegian law. 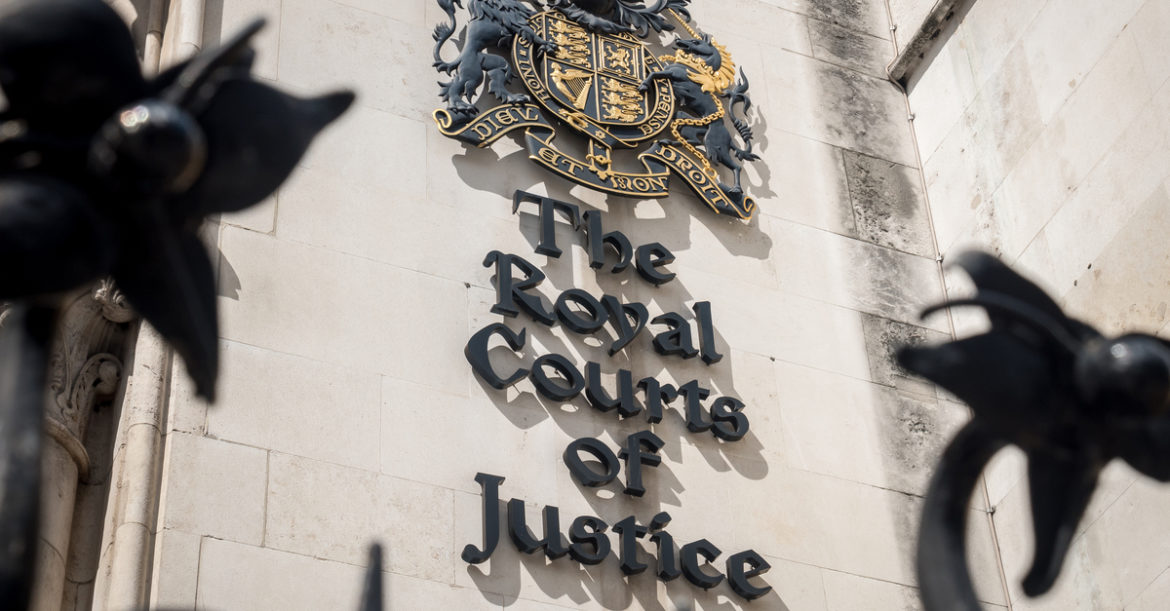 The Issue under Norwegian Law

For arbitrations seated in Norway, the arbitral tribunal shall apply the law agreed by the parties to the substance of the dispute, cf. Section 31 of the Norwegian Arbitration Act. It is outside the competence of the tribunal to disregard the choice of the parties; that may lead to the award being set aside or render it unenforceable. However, if the parties have not agreed on the substantive law, the arbitral tribunal shall apply the law which follows from the Norwegian choice of law principles.

The Court of Appeal’s decision underlines the importance of including an express choice of governing law in the arbitration clause for certainty and predictability to be ensured.