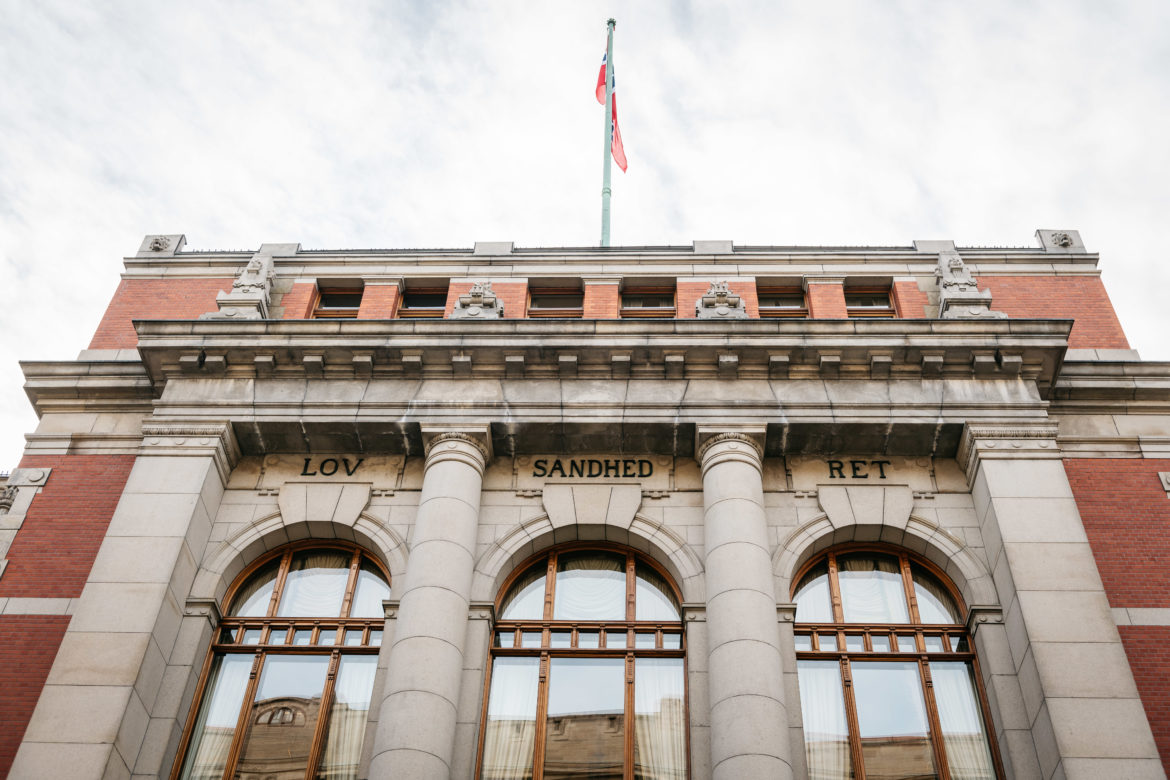 The Supreme Court of Norway

Our client Aukruststiftelsen holds the IP rights relating to the fictional “Flåklypa” (in English: “Pinchcliffe”) universe, which was created by Kjell Aukrust. The Pinchcliff universe formed the basis for the famous Norwegian animated feature film, “Pinchcliffe Grand Prix”. Aukruststiftelsen granted a license to use the rights to “Il Tempo Gigante”, a car that features prominently in the movie, to amusement park Hunderfossen Familiepark AS so that the park could construct a rollercoaster based on the car’s appearance. Caprino Filmcenter AS then sued the park, claiming that, due to its involvement in the film, it held the rights to the drawing of “Il Tempo Gigante” on which the rollercoaster was based. Aukruststiftelsen intervened and brought a counterclaim, claiming that it is the sole holder of rights to the drawing concerned.