The Supreme Court recently held that a Supreme Court judge was not disqualified to act in a case where he had already “concluded” on the main legal issues at dispute in a legal textbook (HR-2022-1959-A). 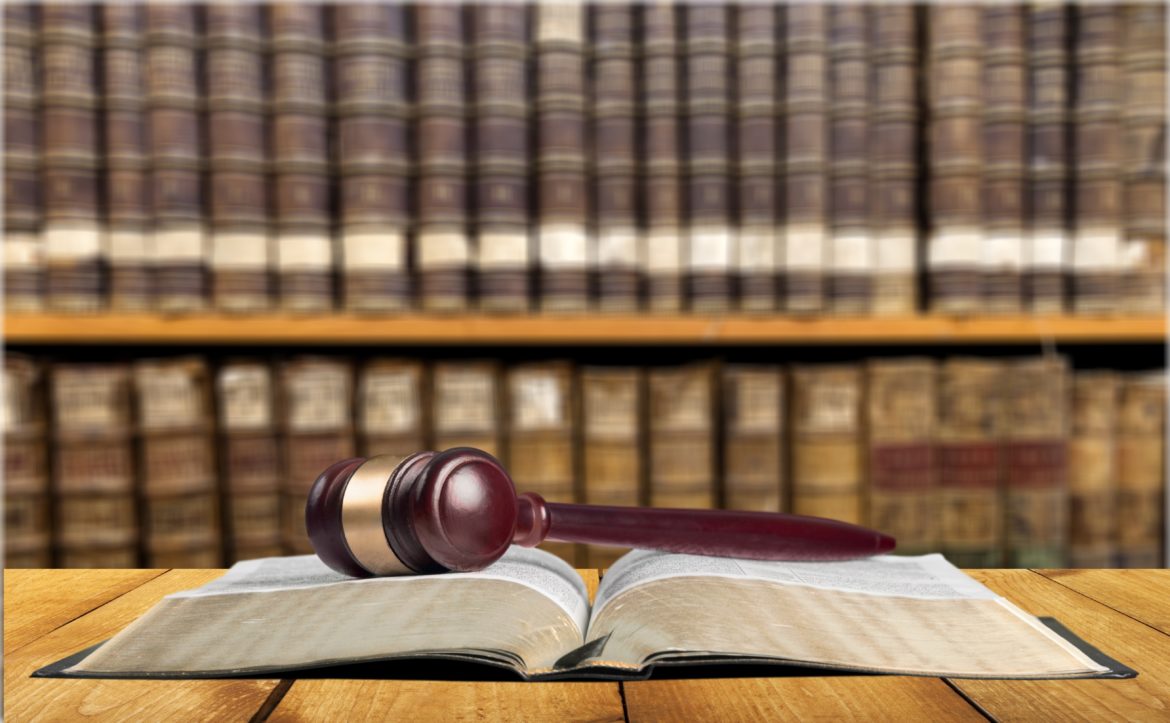 The underlying dispute was whether or not a law firm’s counselling on how to obtain legal protection for tangible assets, was negligent. The law firm lost in a decision by the Supreme Court where the judge in question acted as one of five judges. The conclusion was partially based on a legal textbook written by the judge.

Following the decision, the losing party demanded that the case was reopened and argued that the judge had been disqualified to act in the case.

According to Section 108 of the Norwegian Courts Act, a judge is disqualified “when there are (…) special circumstances which are likely to weaken confidence in his impartiality”. The Supreme Court found that the opinions expressed by the judge in the textbook were not of such nature.

The general requirements for impartiality of judges have become stricter in recent years. However, judges are not disqualified merely because they have expressed an opinion on legal issues that subsequently arise in a case. According to the Supreme Court’s decision, judges are only disqualified if it is reasonable to perceive their expressed opinion as final and aimed at the specific case. Factors in this assessment is whether the judge has expressed his or her opinion close in time to the legal proceedings, or if the judge has a particularly strong involvement that makes it difficult for him or her to alter his or her view.

The judge’s textbook provided a general review of the relevant legal issues. Even though he had expressed a clear opinion on the conclusion of the matter, it was based on a balanced and sober analysis. His opinion was not aimed at the specific case. It was merely a coincidence that the textbook was published close in time to the legal proceedings before the Supreme Court and that the wording of the decision resembled the wording in the legal textbook.

The decision from the Supreme Court is not surprising. Even though a strict impartiality assessment is crucial for the confidence in Norwegian courts, automatic disqualification of judges with expertise on specific legal matters and associated expressed opinions would obviously be unfortunate. Having highly competent judges is crucial for all aspects of our legal system, and the threshold for holding a judge disqualified because of opinions expressed in legal literature should be high. The Supreme Court’s decision provides clarification on where to draw the line between acceptable and not acceptable public expressions on how to solve the legal issue at hand.