Norwegian courts have taken an increasingly strict approach to the impartiality of judges. A recent decision from the Supreme Court further underpins this approach, holding that a temporarily appointed judge with long-standing ties to the insurance industry, and that possibly would return to this sector in the future, could not act in an insurance case. 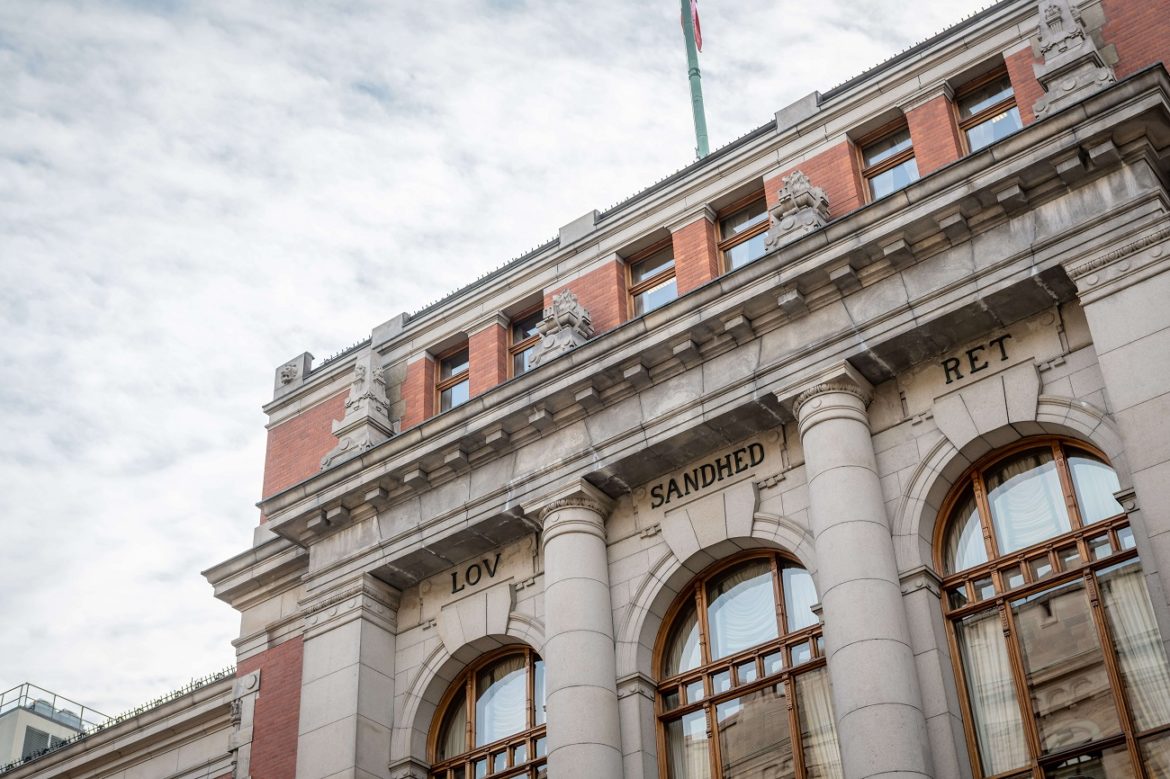 The Supreme Court considered the impartiality of an acting (temporarily appointed) judge that had been part of the panel when the Court of Appeal had ruled in favour of an insurance company (HR-2022-1799-U). An acting judge is a judge appointed for a specific period, often between 6 months and 2 years, as opposed to permanently appointed judges.  The underlying dispute regarded a policyholder that had filed a lawsuit against an insurance company and demanded compensation after a traffic accident. After the main hearing in the Court of Appeal, the parties were informed that one of the judges in the matter had worked in the insurance industry throughout most of her career. The judge in question held a temporary position as acting judge in the Court of Appeal, and she had held the position for 1,5 years of a total of 2 years. While working in the insurance industry, she had primarily worked with personal injury law, and she had also been head of personal injury law, including car liability insurance, in a large insurance company. However, the judge had no connection to the insurance company in the specific dispute.

According to Section 108 of the Norwegian Courts Act, a judge is disqualified “when there are (…) special circumstances which are likely to weaken confidence in his impartiality”, and the issue was whether these conditions were met.

The Supreme Court assumed that there was no specific reason to doubt that the judge in question was capable of acting in an impartial manner. This is however not sufficient to be qualified. In addition, it had to be assessed how the relationship between the judge and the insurance sector looked from the outside (an objective approach). According to the Supreme Court, this objective approach has become stricter in case law in recent years and has led to a tightening of the impartiality rules.

On this basis, the Supreme Court held that there were sufficient circumstances that could weaken the confidence in the judge, and that she – based on the mentioned objective approach – was disqualified to act in the insurance case.

The Supreme Court’s decision is in our opinion well-founded, and the outcome is not surprising. That judges appear impartial from the outside is crucial to maintain the strong and well-earned confidence in Norwegian courts. Strict impartiality rules are therefore very important.