A recent research report from the International Chamber of Commerce (ICC) presents important findings on the accuracy of witnesses’ memory in international arbitrations. How witness memory can be distorted – and how such distortion can be prevented – is also relevant for Norwegian court cases and arbitrations. 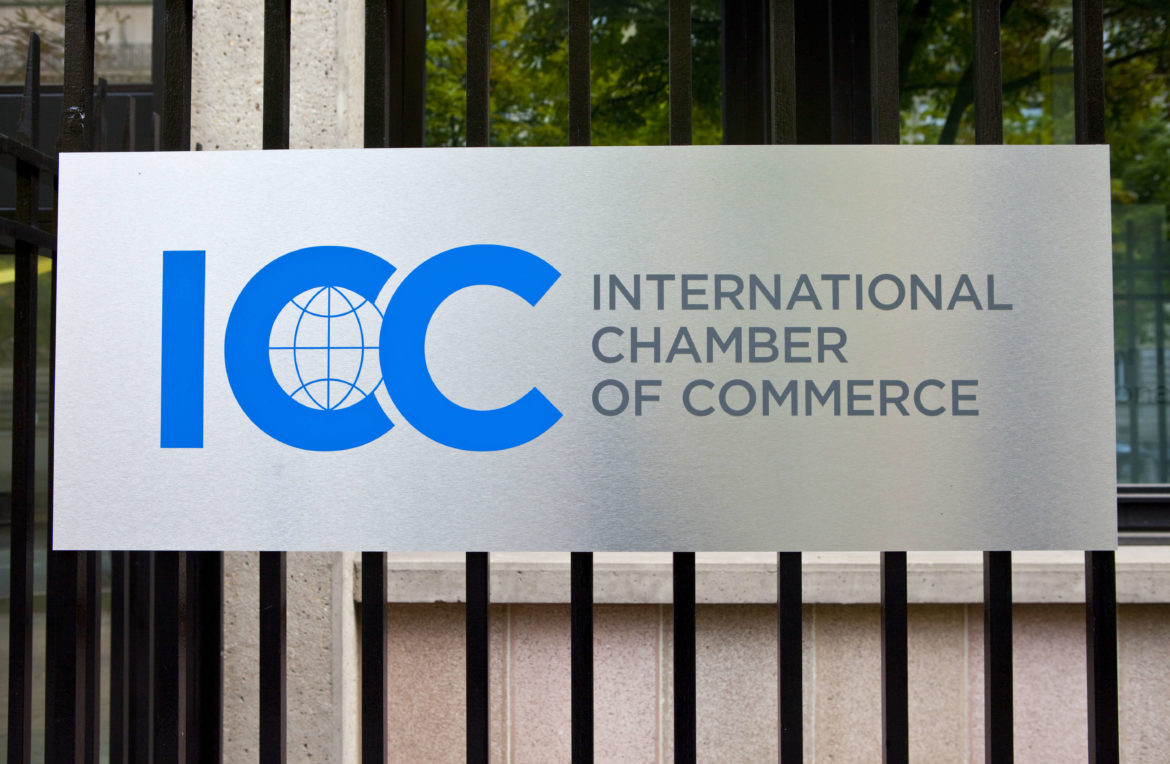 The report concludes that the memory of an honest witness who gives evidence in international arbitration proceedings, can easily become distorted and may therefore be less reliable than the witness, counsel or the tribunal expects. The report points to several steps that could be taken to reduce the risk of distortions of witness memory. The report underlines that the suggested steps should not be considered as mandatory or understood to be recommended in all cases.  Instead, appropriate steps should be assessed on a case-by-case basis. As every case and every witness is different, the suitability and utility of each of the suggestions provided can be evaluated only in the context of the specific circumstances of each case.

The report serves as an important reminder of the pitfalls of witness evidence, given the significant and sometimes decisive weight that is attributed to witness statements in many proceedings, and advocates greater awareness of those actions which risk corrupting witness memory. The insights are relevant not only to international arbitration, but also to national court cases and arbitrations, where witness evidence often plays an important role at the hearings.

In the following, we will give a brief summary of the main parts of the report, before we share our views on this important topic. The full report can be read here.

Accuracy of witness memory and its significance in international arbitration

The report acknowledges that witness evidence is used for purposes beyond proving disputed facts. The four main purposes identified are:

Considering accuracy of memory is less important for witnesses providing e.g. background information and evidence on technical matters and business procedures. Here the evidence is about knowledge and not memory. On the other hand, if the fact witness evidence is about specific events in time, such as statements that were made during a meeting (in particular a meeting for which no written record exists), the accuracy of memory is correspondingly likely to be important. Only where the accuracy of witness memory is likely to be a material factor in deciding the case (purpose no. I above), steps to improve the accuracy of witness memory is relevant, reasonable or practical.

A variety of measures can be taken where relevant to reduce distorting influences and their effects on witness memory. The report sets out steps to identify and weigh potentially distorting influences, and thereby take them into account when weighing witness evidence against other evidence.

The report distinguishes between in-house counsel and outside counsel of the party presenting the witness. It is usually the former that first comes into contact with the potential witnesses when the basis for a dispute arises. Hence, the first opportunities to reduce or eliminate the factors that can disturb a witness’ memory, lie with the in-house counsel and the business itself.

In short, the report points out that the in-house counsel could:

The measures proposed for the outside counsel are particularly related to the gathering of evidence once a dispute has arisen and, in the process of gathering facts, the interaction with witnesses:

Further, all players in the process should educate themselves to understand better the workings of human memory and which factors affects the memory, and the significance of conducting cognitive interviews. Increasing awareness is a key step forward for all players process.

The arbitral tribunal may also consider taking steps towards establishing guidelines for obtaining witness evidence, give instructions to the witness prior to his/her examination at the hearing, so that the witness becomes particularly aware of the challenges associated with potential memory distortions. The arbitral tribunal may also consider requiring that each witness statement include information about the way in which it was prepared and the extent to which the witness has considered or discussed evidence with other witnesses.

The ICC report’s relevance for Norwegian court cases and arbitrations

In general, we believe that knowledge and awareness of witness psychology and how to handle witness evidence in commercial dispute resolution in Norway, have considerable room for improvement.

How witness evidence is obtained and prepared before presented to the court, is virtually unregulated in Norwegian law. As set out in the ICC report, also international arbitration lacks such regulation.

Normally, either the parties or their lawyers identify and contact potential witnesses at the initial stage of the dispute. According to the Norwegian Bar Association’s ethics rules (Nw.: Regler for god advokatskikk), lawyers are permitted to approach any potential witness. Except a notification obligation if the witness has a special connection to the other party, the lawyer’s communication with the potential witness is unregulated. Still, as set out in the report, merely how questions regarding the facts in dispute are asked may cause memory distortion. If the lawyer approaching a potential witness is unaware of the risk of memory distortion, simply reaching out at the initial stage of the dispute could thus weaken the quality of the statement.

If deemed relevant for the dispute, the witness will thereafter be offered as evidence to the court. In Norwegian court cases it is however permitted – and to a certain extent expected – that lawyers communicate further with witnesses in advance of the oral hearing. Similar to the initial approach, this may cause memory distortion. Yet, except witness tampering, how and to what extent lawyers can communicate with witnesses at this stage are not regulated either.

To a greater extent than in Norwegian court cases, witness statements in arbitrations are presented in writing. This normally entails more extensive communication with the witnesses on the preparatory stage, which enhances the risk of memory distortion before the main hearing. On the other hand, if the witness statement for example relates to events occurring several years ago, thorough preparations may be necessary in order to obtain the necessary level of detail.

The Dispute Act sets out how witness statements shall be presented to the court. The rules are however general and not detailed, and thus provide limited guidance on how to prevent or reveal memory distortion during examination. Still, if done properly, the opportunity to cross examine witnesses may uncover both memory distortion, false statements and inappropriate preparations. Cross examination may thus to a certain extent neutralise the risk of both intentional and unintentional memory distortion. This also applies to arbitrations, as witnesses are subject to cross examination during the oral hearing regardless of whether the main statement has been presented in writing.

Based on the findings in the report, it seems obvious that the Norwegian tradition of preparing and communicating with witnesses prior to the oral hearing could cause memory distortion, if the players are not sufficiently aware of the risks. Inter alios Ingvald Falch (“Trening av vitner?”, Lov og Rett 2009/7, p. 438-439) has called attention to this, and suggested implementing rules on communication and preparation. Furthermore, Nils Erik Lie has underlined the importance of not influencing the witness by asking leading questions during the preparations, cf. Parts- og vitneavhør, p. 130. We expect that if prior communication with witnesses remains unregulated, how the parties have communicated with the witness and prepared for the statement, will become a more common topic in the examination. This may be used to either increase and decrease the credibility of witness evidence.