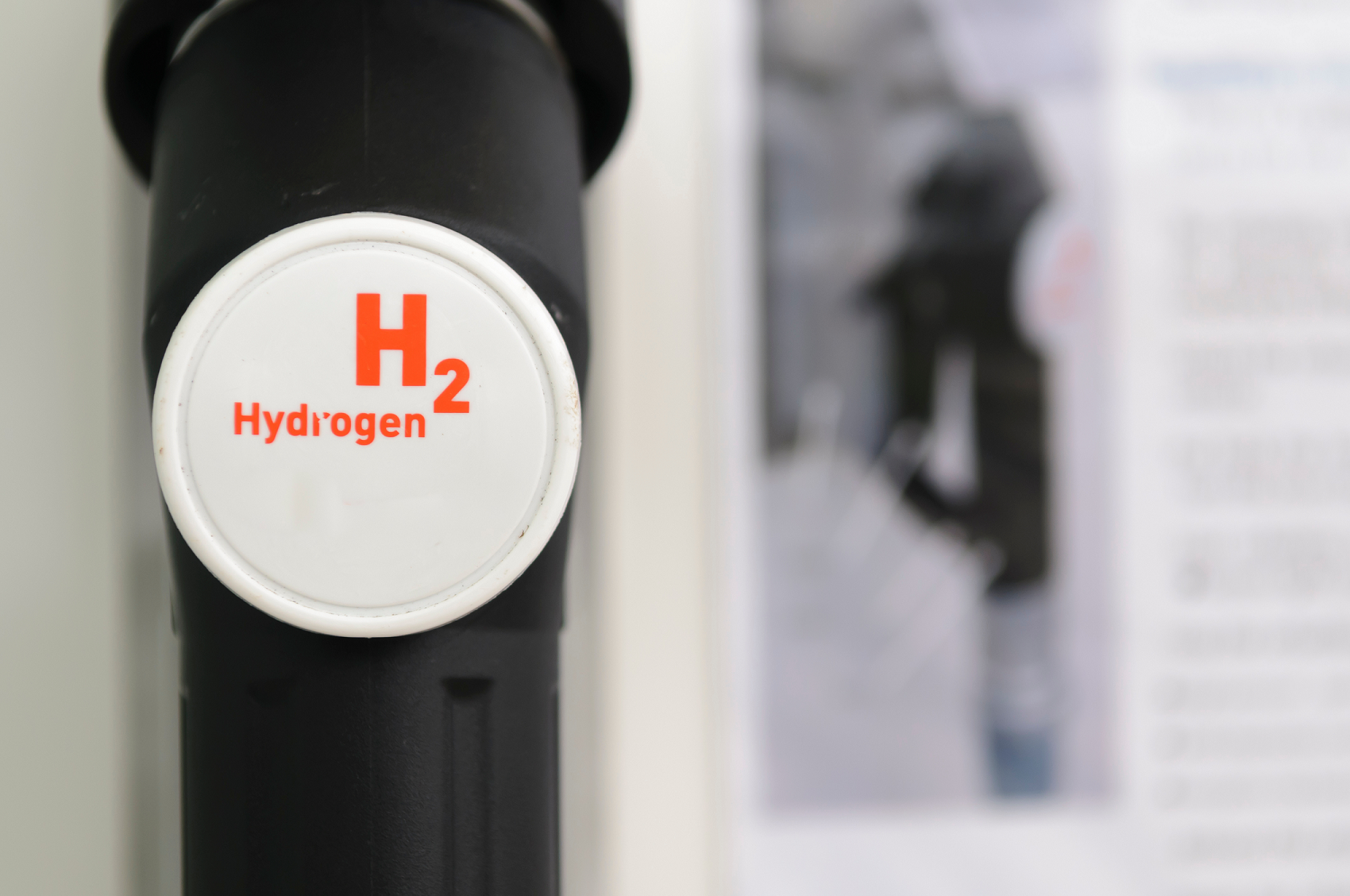 Establishing a value chain for production and use of hydrogen is increasingly pointed to as a central component in the transition to a green economy – an opportunity to reduce climate gas emissions while creating new green jobs and utilising Norway’s vast experience related to energy production and transportation.

The Covid-19 outbreak has created an additional momentum in government efforts to stimulate the development of new green technologies, as both the EU and individual countries in Europe are launching support packages to stimulate economic activity while pivoting towards a low carbon future.

In its support package presented 29 May 2020 the Norwegian government proposed to grant substantial amounts to finance research and development projects within green energy, emphasising inter alia hydrogen. In the hydrogen strategy document published 3 June 2020, which is the first of its kind, the Norwegian government further sets out its ambitions for the development of value chains for hydrogen based solutions.

The strategy document addresses both production and use of hydrogen, in Norway and to some extent internationally. The document gives a high level overview of the government’s plans for working with further exploring and developing hydrogen solutions, including development of regulations and standards for safe use of hydrogen. The high level content of the document may in itself be taken as a sign of the early development stage of hydrogen as an energy carrier, but there can be no doubt that there is a big potential in hydrogen and that the government intends to take more active part in the development going forward.

In relation to the national strategy, the maritime sector is, together with heavy transportation and industrial processes, touted as the most relevant sectors for use of hydrogen. The strategy highlights that the abovementioned sectors are areas where there are few or no non-emission alternatives. Although no new government funds are announced, the government states that an important goal for the government is to increase the number of pilot and demonstration projects in Norway by contributing and supporting technology development and commercialisation.

A relatively modest direct contribution to such technological development was part of the proposed green restructuring package announced by the government 29 May 2020, where NOK 120 million has been earmarked for the ENERGIX-program, including inter alia hydrogen. However, as the strategy states that the government seeks to prioritise its efforts on areas where Norway has particular commercial advantages, it is likely that further funding will be proposed and earmarked for hydrogen projects.

As hydrogen is not presently sufficiently cost-efficient, the strategy also states that pricing of emissions through national taxes and the EU quota systems (EU ETS) shall contribute to encourage low emission-solutions by way of making solutions which are emission-intensive more costly. However, the strategy does not expand further on this suggested tax- and quota system except that it shall act together with the already indicated increase in the CO2-emission tax.

The strategy highlights that for hydrogen to be a low or zero emission energy carrier it must be produced with no or very low emissions, such as by electrolysis of water using renewables (green hydrogen) or from natural gas with carbon capture and storage (blue hydrogen). As a result, the strategy primarily focuses on the development of such low emissions production methods. Furthermore, a link is established between hydrogen and the Norwegian government’s ongoing efforts to develop a full chain infrastructure for carbon capture and storage (CCS). Norway’s position as a major supplier of natural gas to the EU, with its continuously increasing focus on low carbon solutions, makes hydrogen produced from natural gas (blue hydrogen) in combination with storage of the carbon removed from the natural gas (CCS) particularly interesting from a gas export perspective.

With regards to its strategy for hydrogen use in the maritime sector, the government expresses a desire that Norway shall continue its role as one of the main contributors to the development of rules and standard in the maritime industry in order to create legal solutions that will allow for development and use of hydrogen based solutions in the maritime sector. For instance, it is emphasised in the strategy document that the Norwegian Maritime Authority has started a project together with the maritime industry to research and map knowledge with the aim of establishing a “Handbook for Hydrogen”, which is intended to culminate in a legal framework for hydrogen.

Regarding the strategy for hydrogen use in the transport sector, the strategy particularly focuses on incentivising and supporting changes to emission-free methods of transportation. For instance, it is suggested to increase the funding for the development and use of low-emission vessels in the Norwegian speed craft-circuit (nw. “Hurtigbåtsamband”) by NOK 20 million.

The strategy for the industry sector, however, is more incentivised towards moving the use of hydrogen to other areas than use in chemical industry and refining petroleum products by way of technology development. As such technological development is expensive and dependent on governmental aid to be feasible, the strategy states that the different means available in the Norwegian Research Council (nw. “Forskningsrådet”), Innovation Norway and Enova will be important and continue to be available to support the work for such technological development.

As regards the role of hydrogen in the energy sector, it is emphasised that while access to low cost renewable energy (mainly hydro energy) makes the conditions for hydrogen production in Norway favourable, it is at a same time generally not viable for hydrogen to compete as an energy carrier for power supply in the Norwegian market.

Although the government’s strategy represents an important step towards developing hydrogen based solutions, the strategy contains few firm legal commitments for the Norwegian government. In light of European Commission’s ambition to see a massive scale-up in the production of sustainable hydrogen to help meet its 2030 and 2050 climate goals, the strategy will need to be followed by the development of stable framework conditions and funding for industry participants further incentivising a change to green technology.

A copy of the full strategy of the report is available below (in Norwegian).