New decision from US Supreme Court: Fast-track now shut for US Discovery in international arbitration 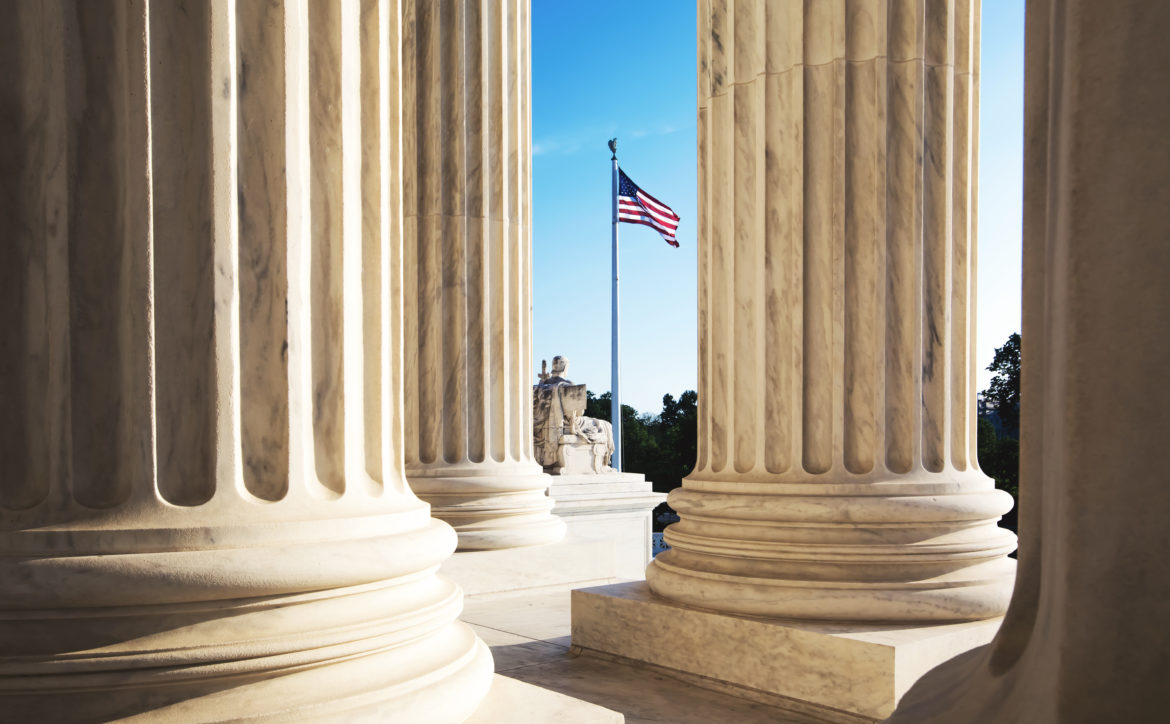 More often than not, civil cases are won on the basis of the facts of the case rather than the law. Therefore, the access litigants have to obtain evidence is a powerful and necessary tool to succeed in the dispute. On this point, arbitral proceedings are no different from proceedings before state courts. There are however principal differences between arbitral proceedings and state court proceedings which a recent decision from the US Supreme Court demonstrates affects the parties’ access to obtain evidence in the US. The decision from the US Supreme Court decides the appeal of a case previously commented on by the BAHR Dispute Resolution Team.

Arbitral proceedings are often international in the sense that the facts of the case are not restricted to one particular country and that relevant evidence might often exist in a different country from both where the arbitration is seated and from where the parties reside. The Hague Evidence Convention is the primary legal basis for obtaining evidence in another country from where the proceedings are seated. The convention, however, prescribes that the request for obtaining evidence must be made by the relevant judicial authority, rather than from the parties directly. This may prove a lengthy process which in turn could delay the resolution of the dispute.

In the United States, parties in civil proceedings may obtain evidence under the United States Code, Title 28, § 1782 (a). The provision is referred to as rules of discovery and allows litigants in foreign disputes to launch applications for discovery directly to a United States federal court. Obtaining evidence under this provision is generally assumed to be more effective, faster, and less costly compared to the procedure prescribed by the Hague Evidence Convention.

According to § 1782 (a), discovery must however be “for use in proceedings before a foreign or international tribunal” and is therefore only applicable in international arbitration to the extent it may be established that the relevant arbitral tribunal meets one of these terms. This has proven to be a not so straightforward question and US courts have differed in the interpretation of the provision. The interpretation of the provision has however now been firmly established following the recent decision from the US Supreme Court.

The Decision of the Supreme Court

The award from the US Supreme Court decided two separate cases which were consolidated and thus decided together.

The first case was between two German limited liability companies regarding the purchased business units from one company to the other. Approximately two years after closing, the acquiring party filed a claim against the seller, holding that it had fraudulently concealed materially relevant circumstances. The purchase agreement between the parties stated that all disputes would be settled via arbitration by the German Arbitration Institute (DIS), under the rules of the institute.

The second case involved a failed Lithuanian bank that was declared insolvent and nationalized by Lithuanian authorities. The Fund for Protection of Investors’ Rights in Foreign States—a Russian corporation assigned the rights of a Russian inves­tor in the bank—initiated proceedings against Lithuania under a bilat­eral investment treaty between Lithuania and Russia, claiming that Lithuania effectively had expropriated the investor’s investments. The investment treaty permits an investor to choose one of four forums to resolve disputes. The Fund chose an ad hoc arbitration governed by the UNCITRAL Arbitration Rules.

Common to both cases was that the claimants filed applications to US District Courts for obtaining evidence under the above-mentioned Title 28, § 1782 (a) of the United States Code and the applications were granted by the District Courts and Courts of Appeal. The appeals to the US Supreme Court revolved around whether the arbitral tribunals could be deemed a “foreign or international tribunal” under § 1782.

The US Supreme Court began its analysis of the issue by examining the wording of the provision. The Court stated that the wording “tribunal” standing alone, can be ambiguous. It may be used equal to “court” or it may be used more broadly to refer to any adjudicatory body. Further, the US Supreme Court underlined that “tribunal” must be read in the context of “foreign or international”. The US Supreme Court found that “foreign tribunal” more naturally refers to a tribunal belonging to a foreign nation than to a tribunal that is simply located in a foreign nation. Further, the US Supreme Court found that “international tribunal” is best understood as one that involves two or more nations, where the nations have imbued the tribunal with official power to adjudicate disputes. Based on the above views, the US Supreme Court held that the wording of §1782 “is best understood to refer to an adjudicative body that exercises governmental authority”. It is not sufficient that the law of the relevant country governs some aspect of the arbitration and that state courts may play a role in enforcing the awards rendered by the arbitral tribunal.

On this basis, the US Supreme Court concluded in the first case before DIS falls outside the scope of the provision since the arbitration conducted by the institute could not be perceived as governmental or intergovernmental. For the second case, the Court found that even though the option of arbitration was contained in an international treaty rather than a private contract, the ad hoc panel did not exercise governmental authority and did therefore not qualify as a “foreign or international tribunal”.

In conclusion, the US Supreme Court rejected the argument that private adjudicative bodies are within the scope of §1782 and the application for obtaining evidence was therefore denied in both cases.

Fast-track now shut for US Discovery in international arbitration

Prior to the Supreme Court’s decision, the federal circuit courts were split as to whether the phrase “foreign or international tribunal” encompassed private international arbitral tribunals and thus the application of the provision in international arbitration. The decision from the US Supreme Court therefore marks an important clarification regarding the access for US discovery in international arbitration and effectively shuts the door for the use of § 1782 for arbitral proceedings outside of the US. One might therefore say that we are now back at square one and litigants will again have to rely on the rules of Hague Evidence Convention when obtaining evidence in the US.