The Norwegian Competition Authority imposes its highest fine ever against Telenor for abuse of dominance by hindering the establishment of a third mobile network in Norway. 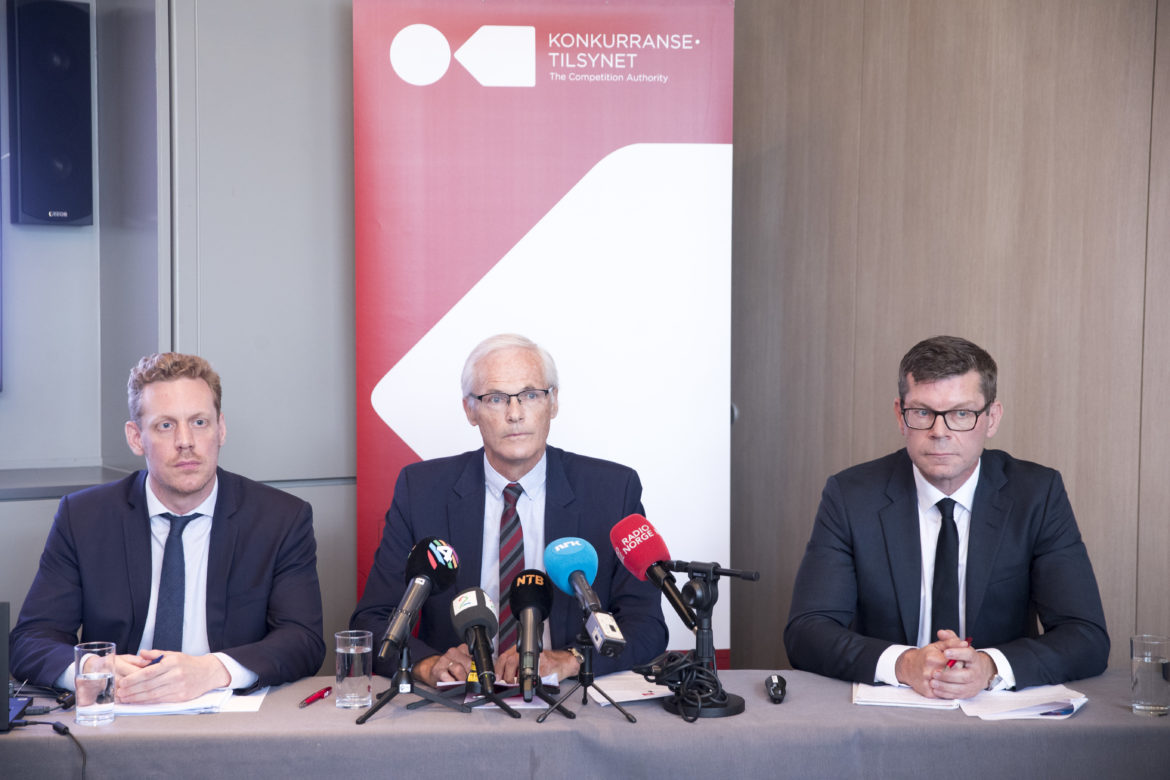 On 21 June 2018 the Norwegian Competition Authority (NCA) issued a decision imposing a fine of NOK 788 million (EUR 83 million) for abusing its dominant position in order to hinder the establishment of a third mobile network operator in Norway. This is the NCA’s first decision under the abuse of dominance provision in more than a decade and amounts to the largest fine ever imposed by the NCA.

Norway is one of the few countries in Europe to only have two mobile network operators with nationwide coverage: the national incumbent Telenor, and the Swedish incumbent Telia. Mobile service providers without their own network have to rent access to either Telenor’s or Telia’s network.