On 30 September 2022, the Government sent a proposition to Parliament with proposed changes to the Offshore Energy Act (Prop 143). Read Prop 143 at the end of the newsletter. 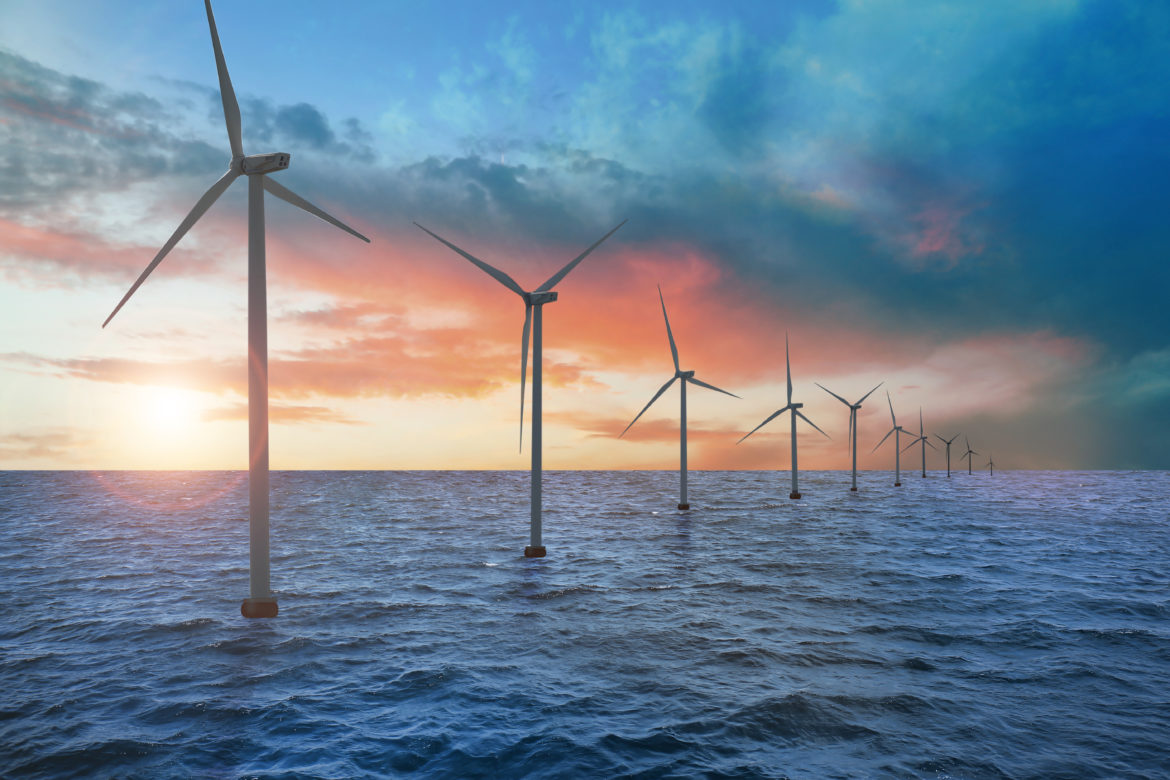 In June 2021, the Ministry of Petroleum and Energy (MPE) published guidelines for the application process for the upcoming tender and award of development rights in the opened areas Sørlige Nordsjø II (SNII) and Utsira Nord in the North Sea, and sent proposed changes to the Offshore Energy Act and the Offshore Energy Regulation on public hearing. The hearing attracted great interest and 155 relevant stakeholders responded to the hearing.

The text of the proposed new Section § 2-3 set forth in Prop 143 in the Offshore Energy Act is in line with the proposal sent on hearing in June last year, and will provide the fundamental legal basis for a competitive award of development rights to build own and operate offshore wind farms in Norway. The proposal maintains that the award will be based on either a competitive auction process or other objective and non-discriminatory criteria (qualitative criteria). Furthermore, the proposal forms the basis for a pre-qualification round and sets out that relevant applicants/consortiums need to satisfy relevant minimum criteria wrt. technical, financial and HSE capabilities.

In April 2022, in the supplementary White Paper on Energy Policy, the Government expressed in summary preliminary views on the result from the public hearing. Prop 143 provides further clarifications in this respect and elaborates on key aspects of the upcoming competition for offshore wind development rights in Norway. Below we summaries the key take-aways.

Requirement that consortiums incorporate Norwegian legal entity only applicable as from the time of concession application:  According to the current version of the Offshore Energy Act §3-5, only legal entities incorporated in Norway and registered with the Norwegian Register of Business Enterprises[1] can be granted concession to develop, own and operate offshore wind farms. Pursuant to the new proposal developers will – following pre-qualification and success in the auction – be awarded exclusive rights to submit a concession application. Such application shall be submitted within two years from the time of the exclusivity. It has, however, been unclear whether the requirement to incorporate a Norwegian legal entity would apply from time of exclusivity award or from time of concession application (which as above can be up to two years after exclusivity award).

No firm local content requirements as part of pre-qualification criteria: The MPE expressed the position that the pre-qualification criteria will not set out firm local consent requirements and refer to the challenges associated with right of establishment commitments under the EEA agreement. The MPE did, however, express an ambition that offshore wind should contribute to industrial development, including by establishing a home market where Norwegian suppliers close to the market and with experience from the NCS will have good opportunities to participate.

Support scheme for SNII – direct support or Contract for Difference: In light of SNII being connected to Norway only with radial and no hybrid solutions, a public support scheme is expected (and the need also acknowledged by the Government). In Prop 143, the MPE indicates that the auction for SNII will be designed in a manner where the applicant with lowest need for support wins. The MPE mentions investment grants and contracts for difference as two relevant and possible type of support mechanisms, but it remains to be seen which model will be chosen.

Although the proposed changes to the Offshore Energy Act are in line with expectations and the proposal basis for the hearing last summer, Prop 143 is a small step in providing some clarity on certain areas which up until now has been unclear. The rules of the road are not yet presented in its whole, and BAHR will monitor the expected proposal of the more specific Tender Rules which will provide much sought-after clarity on aspects that are not yet determined. We will follow-up with updates upon announcement.

[1] Unless other follows from international treaty e.g. the EEA Agreement