Important temporary changes to the Norwegian Petroleum Tax Act has been agreed between the Government parties (Høyre, KrF and Venstre) and the major opposition parties (Arbeiderpartiet, Fremskrittspartiet and Senterpartiet), in order to secure and stimulate new investments on the Norwegian Continental Shelf. Due to the changes, the Norwegian Continental Shelf will become far more attractive for new investments and the political compromise has already resulted in several major investments now being put back on track despite the current market situation. BAHR has been actively involved in preparing the changes. 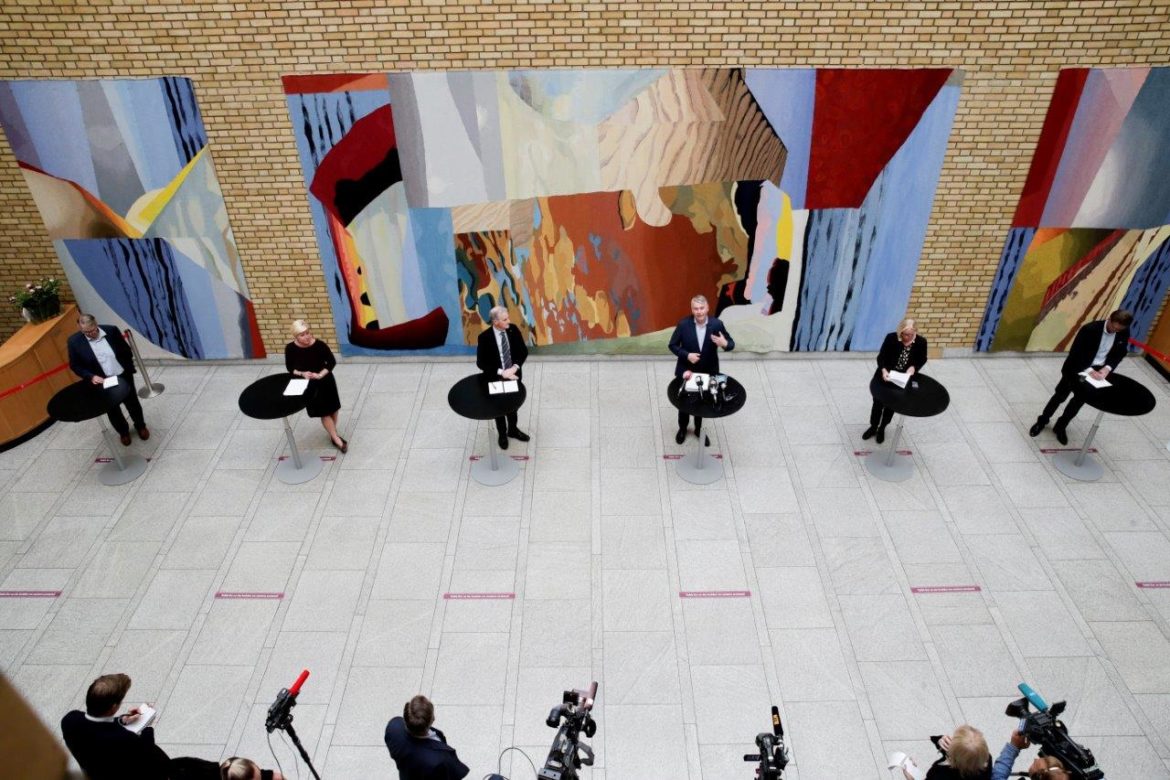 The main elements of the proposal

The provisional consists of the following key elements to secure and stimulate investments on the Norwegian Continental Shelf:

Further details of the background, the contents and the effect of the proposal is included below.

The Norwegian State is the owner of all petroleum deposits on the Norwegian Continental Shelf. Exploration and development is carried out by licence groups pursuant to the Petroleum Act where net income is taxed with a marginal tax rate of 78% (consisting of 22% corporate tax and 56% special tax).

The purpose of the provisional petroleum tax rules is to maintain and secure continued investments and activity on the Norwegian Continental Shelf. Continued activity is especially important for the on- and offshore service industry in Norway, which has been under substantial pressure since the downturn in the oil price around 2014. The political compromise is a response to a bill presented by the Government, triggered by a call from a joint industry for immediate actions to maintain activity for producers and contractors in light of the fall in global oil prices and the SARS-CoV-2 outbreak. The Government’s proposal was presented on 12 May 2020 and is commented on in our previous newsletter.

The main changes from the Government’s proposal

The bill from the Government has been heavily debated. The cross-party compromise entails that the Government’s proposal will be passed by the political majority in Parliament with the following amendments:

The compromise contains additionally several resolutions to be followed up by the Government as further detailed below.

The proposal was passed in Parliament on 12 June 2020 (first voting) and the act is assumed to be sanctioned next week.

The provisional rules will consist of the following key elements:

The compromise contains additionally several resolutions to be followed up by the Government.

Comments to the new legislation

The temporary changes will significantly improve the attractiveness of investments on the Norwegian Continental Shelf and will make Norway more attractive as a place for new investments compared with other areas. It is always difficult to assess the impact, but even within the first few days from the compromise was announced, there has been several decisions to go forward with investments and projects that had been stopped due to the low oil price and the COVID-19 situation.

The original proposal presented by the industry had a positive revenue effect for the State. However, the increased tax burden would be more than off-set by the value represented by immediate deduction of investments. Hence, the proposal from the industry would have a positive effect on the companies NPV calculations of the potential projects at the same time as the tax revenue would increase.

However, both the Government and the Parliament have decided to shelter the tax base for corporate tax and only allow immediate investment deductions in the tax base for the special tax. As a result, and to maintain the value of the proposed changes, the uplift had to be increased to 24%. This represents a net cost to the Government, calculated to be around NOK 8 billion in present value terms.

It is expected that the Government will pass regulations on how to document the tax value of expected loss carried forward for the income year 2020 and 2021. It may be challenging to calculate and document such figures in time for the repayment of negative instalment tax in the second half of 2020, but we assume the tax authorities will do their utmost to achieve this.