The combination of a collapse in global oil prices and the SARS-CoV-2 outbreak is already having dramatic effects on the activity on the Norwegian Continental Shelf and affecting all petroleum related sectors in the Norwegian economy. On 12 May, the Government presented a bill on provisional tax incentives for the petroleum sector. 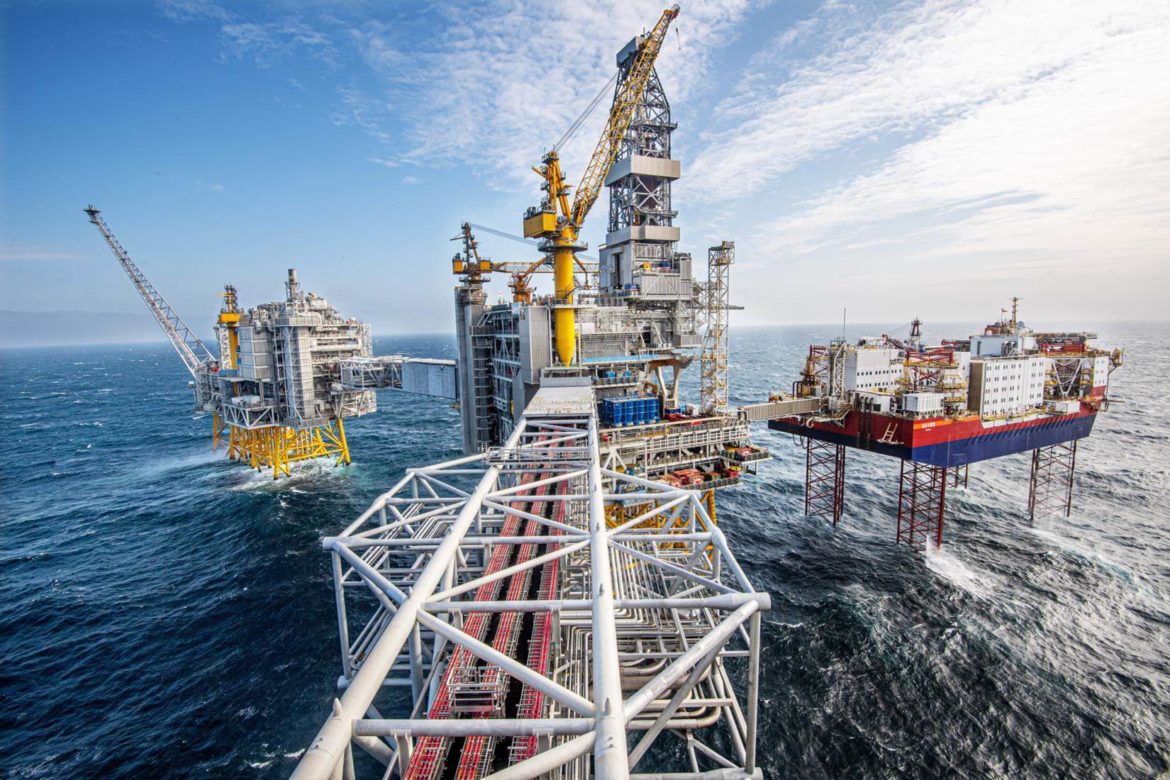 The proposal from the Government is based on and a response to the call for provisional measures in the petroleum tax system from a joint industry. The core of the proposal from the industry was to allow the companies an immediate deduction of investments made in 2020 and 2021, in new projects sanctioned before year end 2021, or made under a Plan for Development and Operation (PDO) or a plan for installation and operation of facilities for transport and utilisation of petroleum (PIO) submitted before the end of 2022. Furthermore, the proposal included a yearly refund of tax losses made in the period 2020 through 2024. The purpose was to maintain and secure continued investments and activity on the Norwegian Continental Shelf. Continued activity is especially important for the on- and offshore service industry in Norway, which has been under substantial pressure since the downturn in the oil price around 2014.

The industry proposal does not come at a cost for the State. The State’s portion of the investments would actually be reduced due to reduced interest deductions and thus increased tax revenue in the long run. However, as the oil companies would receive the tax deductions immediately, this would have a positive effect on the companies NPV calculations of the potential projects.

Proposal by the Government

On 30 April 2020, the Government outlined a tax package for the upstream petroleum sector in response to the industry’s proposal. The Government’s proposal was submitted in further detail to Parliament on 12 May. The proposal consists of the following key elements:

Comments to the proposal

An effect of the proposition is that companies in a tax paying position may reduce the instalment tax (advanced payment of offshore taxes) to improve their liquidity position. Companies not in a tax paying position will have to wait until Q4 in the year following the income year to receive the tax value of losses carried forward. The possibility to pledge the tax refund claim could however allow for special debt instruments being negotiated with banks or other debt providers – similar to that of the Exploration Financing Facilities. However, due to the State’s right to off-set other claims in the refund – and which the State has recently utilized – the availability of such special arrangements has been dramatically reduced.

The proposal has been criticized by the industry as not being sufficient to spur activity. This is mainly due to three elements of the proposal: Firstly, the reduction in uplift from 20.8% to 10% represents a significant increase in the portion of the development costs covered by the oil companies – providing for a tax increase in nominal amounts and reducing the profitability of investments. Secondly, investments are made deductible only against the special tax rate (56%), maintaining that investments are depreciated on a linear basis over 6 years against the corporate tax rate (22%). Thirdly, the proposal includes a time limitation which excludes investments made after 2024 and for projects under PDO/PIOs submitted after 2021, with the risk of several projects in the pipe line being excluded from the proposal in full or in part.

A joint industry has been fairly outspoken on the objections against the Government’s proposal and that it will not be sufficient to achieve the goal of maintaining and securing continued investments and activity on the Norwegian Continental Shelf and that several adjustments are needed to save the industry. The CEO of both Aker ASA and Equinor ASA have voiced their concerns publicly. At its quarterly presentation for first quarter 2020, Aker ASA provided a fairly detailed presentation of the expected differences between the Government’s proposal and the proposal presented by the industry, illustrating the expected impact on Norwegian jobs and staffing in the Norwegian parts of Aker Solutions and Kværner[1]. Equinor has been clear that the proposal from Government will only have marginal impact on profitability and that several projects are planned for decision in 2022 and thus will fall outside the time frame of the Government’s proposal.

The debate will now move to Parliament, and it is expected that discussions will be held between the Governing political parties (the Conservative Party, the Liberal Party, the Christian Democratic Party) and the opposition parties, in particular the Progress Party, the Labour Party and the Centre Party. The opposition parties mentioned herein have been fairly supportive of incentivising activity in the industry, and it is likely that the proposal from the Government will be subject to adjustments before it is resolved by Parliament. The preliminary date for Parliament’s decision on the proposal is set to 12 June 2020 following public hearings starting on 15 May. We will continue to follow the matter closely.