The Norwegian Government has published a discussion paper introducing withholding tax on outbound interest, royalty and certain rental payments payable by a Norwegian person to a related foreign party. The tax rate is set to 15 per cent and will be effective for relevant payments made as from 1 January 2021. 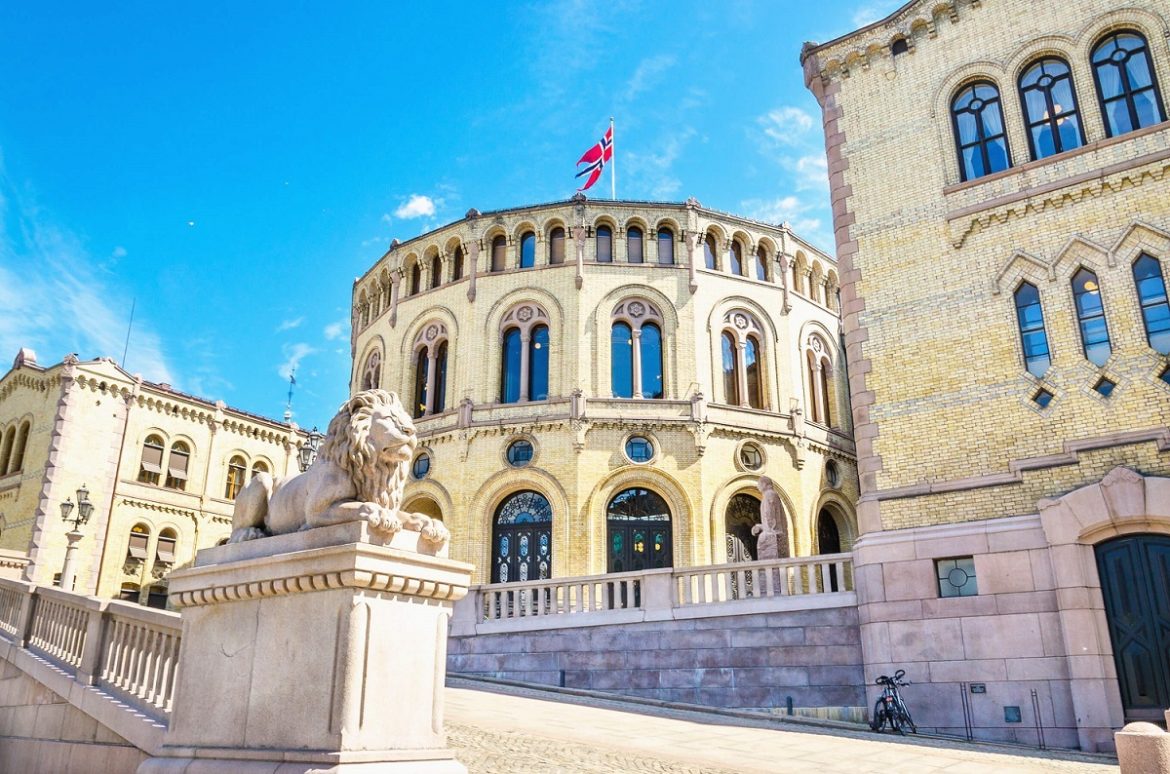 Pursuant to the proposal, a Norwegian issuer of debt securities will be liable to withhold 15 per cent tax on gross interest payments to any creditor who is both (i) a related party to the issuer and (ii) is tax resident in a low-tax jurisdiction.

A “related party” is a company or other legal entity which controls, is controlled by, or is under common control with, the issuer. “Control” means the direct or indirect ownership of 50 per cent or more of the issued share capital or voting rights. Further, a “low-tax jurisdiction” is a jurisdiction in which the effective taxation of the overall profit of the company is less than two thirds of the effective taxation such company would have been subject to if it had been resident in Norway¹.

Due to these limitations, the proposal will as a main rule not comprise interests paid on bonds or other forms of securitised debt which are negotiable on the capital market, nor external bank debt.

It is not clear from the proposal which steps an issuer of debt securities must take to ascertain that it can pay interest on its bonds free of withholding tax. In practice we expect that most Norwegian bond issuers will have access to information about the tax residency of its related parties and can take appropriate measures to ensure compliance with any withholding obligation. However, since information on bondholders is not available to issuers who have registered their bonds in the Norwegian CSD Verdipapirsentralen ASA (VPS), such issuers may need to rely on the representations from their related parties, or in the alternative, assistance from third parties (e.g. the bond trustee) to verify that payments are not made to related parties in low-tax jurisdiction without appropriate withholding.

The proposal is currently subject to a hearing which expires on 27 May 2020, and it is hence not clear if the final legislation will be identical to the proposal currently on the table. Norwegian debt issuers should watch this space closely in the months to come.