The Norwegian Government proposes to change the current petroleum tax system to a cash flow based tax. The bill follows up the consultation paper presented during the fall of 2021, with some adjustments. The proposal entails an overall tax increase for the petroleum companies (in nominal amounts). 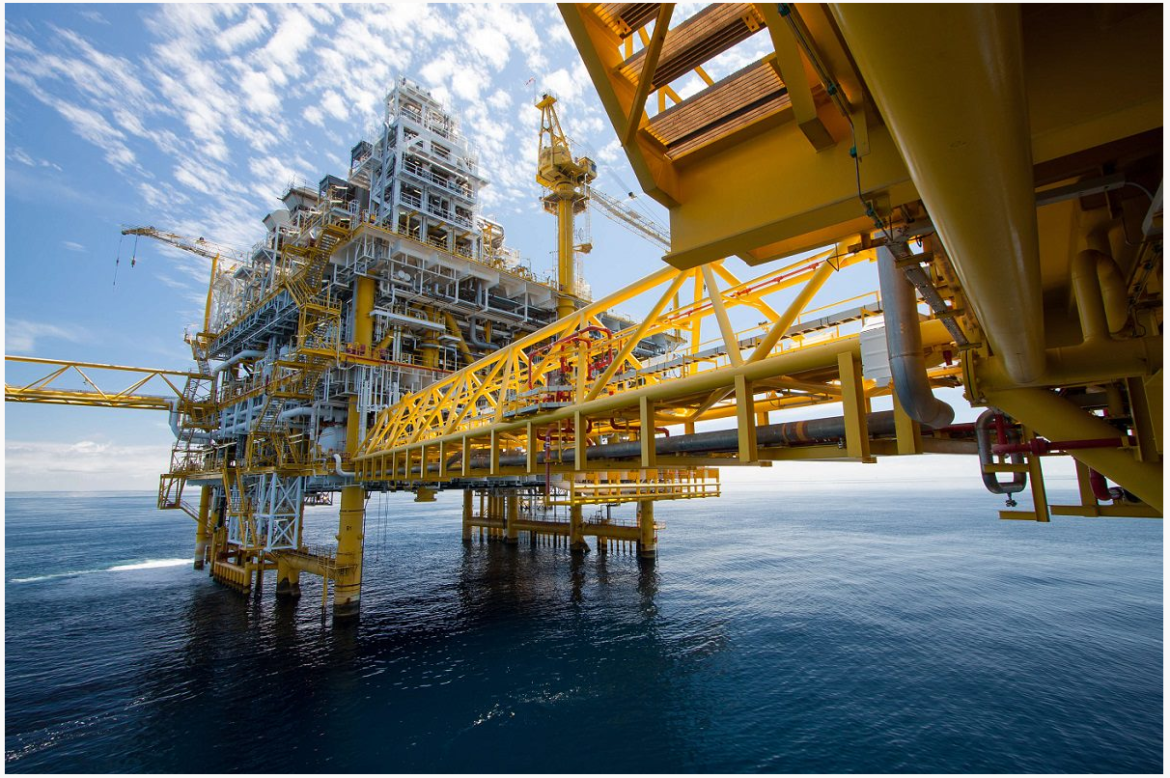 The bill follows up the consultation paper in general terms. The most important adjustments are as follows:

In 2020, temporary rules were introduced to provide immediate deduction of new investment costs in the basis of the special tax with an increased uplift of 24 per cent. In addition, the companies subject to special tax are entitled to a refund of the tax value of any loss and unused uplift for 2020 and 2021. The temporary rules will apply to most projects approved within 1 January 2024, and thus will be phased out over time.

The main elements of the proposal

Further, the proposal introduce to abolish the current exploration refund scheme, the cessation refund scheme and the right to carry forward losses with interest. In addition, the special tax rate will technically be increased to 71.8 per cent, as calculated corporation tax will be deducted from the special tax base. This means that the companies are no longer guaranteed to receive the full tax value of their taxable expenses as they are today. In the current tax system, the companies are assured that the State covers 78 per cent of the said costs, while in the new system the companies are only secured a share of 71.8 per cent.

Finally, the tax value of losses in the special tax base will be refunded annually at the time of the tax assessment, while any losses in the corporate tax base must be carry forwarded pursuant to the ordinary tax rules without interest.

Key changes from the consultation proposal

In order to strengthen the companies’ borrowing opportunities, it is proposed to allow the companies to pledge their refund claim from the State regarding the special tax value of losses (71.8 per cent of the loss). However, no change is proposed for the State’s ability to hold the mortgage holder jointly responsible for any re-assessments made by the tax authorities which impacts the losses. This claim against the mortgage holder represents a random advantage for the State compared to any other re-assessment cases and represents a significant risk to the mortgage holder. The proposed pledge possibility will therefore probably have far less effect than anticipated.

The Government also proposes reducing the uplift in the temporary rules to 17.69 per cent. In the consultation paper, the rate was proposed reduced to 18.72 per cent. The reduction represents a tax increase, but is intended to reflect the value for the companies of getting a larger share of the tax value of their investments reimbursed earlier in the new proposal than under the temporary rules.

For transactions on the Norwegian Continental Shelf, the Ministry confirms the principle of an “after-tax” treatment of remuneration and tax continuity in both tax bases. However, the Ministry believes that a transaction approved by the Authorities after 8 April 2022 may be challenged under the special circumvention rule in the General Tax Act if the transaction is deemed to be tax motivated. This means, pursuant a concrete assessment, that deficits and other tax positions in the corporate tax base may be lost or become taxable, in contrast to the current rules. This also applies to transactions that have been specifically approved by the Ministry of Finance. However, it is possible to apply for a binding ruling before the transaction is completed. The proposal will, nevertheless, entail increased uncertainty related to the tax consequences of transactions involving companies with tax losses.