The Norwegian Government to establish up to NOK 100 bn. loan and guarantee schemes to help combat COVID-19 effects

The Norwegian Government has announced that, as part of a larger package to alleviate and combat the adverse effects of Covid-19, it will establish two state-backed loan and guarantee schemes in the total amount of NOK 100 bn. (approx. USD 10 bn.) with a view to securing access to liquidity for Norwegian enterprises. 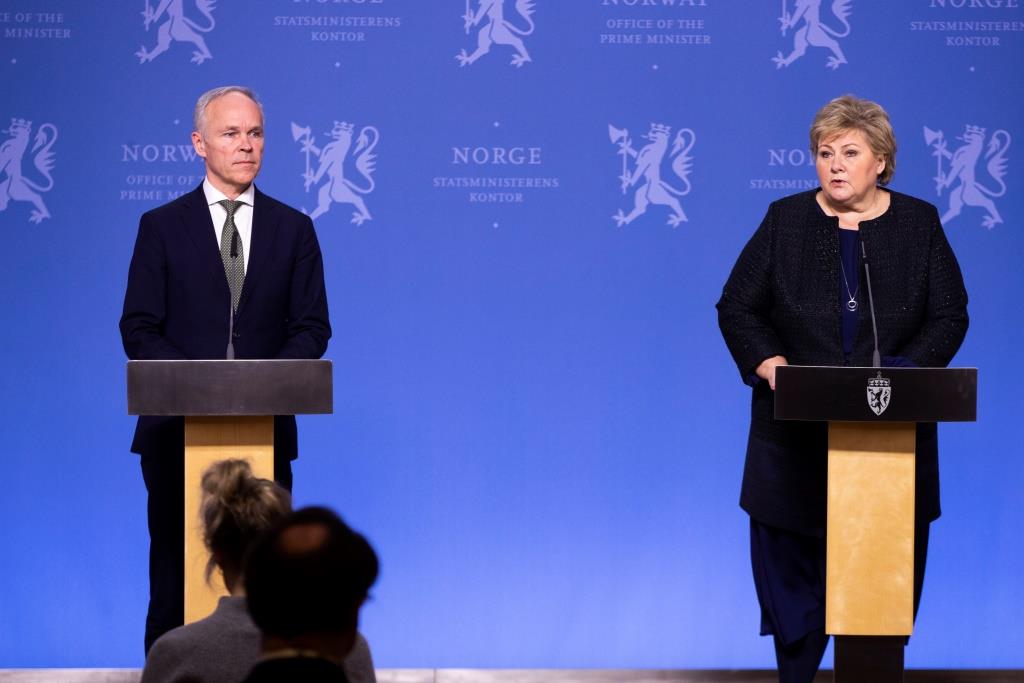 A new loan guarantee scheme will be established to support and enable banks to grant new loans to small and medium-sized enterprises. The stated intent is to thereby provide security in respect of loans to borrowing enterprises which must be assumed to be sound, viable and performing over time, within a preliminary total amount of NOK 50 bn., subject to increase if the Government finds it necessary. The Government is in dialogue with the banks to determine the details for implementation. The scheme is expected to implemented during the coming days.

Also, the Government will establish a state bond fund (the “Fund”) in the amount of NOK 50 bn. The Fund will be managed by The Government Pension Fund of Norway (Folketrygdfondet). The initiative is directed towards the larger, Norwegian enterprises active in the bond market. It represents a re-activation of a scheme which was initially put in place in 2009 in connection with the financial crisis and wound up in 2014 (the “2009 Fund”).

Whilst the detailed mandate for the Fund remains to be determined, and the Government has not yet advised how the funds will be spent and allocated, it is not unlikely that the mandate for the 2009 Fund as adopted in 2010 will be of relevance (even if the 2009 Fund was aimed specifically at the financial institutions, while the Fund is more generally aimed at the Norwegian business and industry at large). That mandate stipulated, inter alia, that the fund’s cash should be allocated with a view to attracting the highest possible return over time in account loans, deposits and interest-bearing instruments with borrowers/issuers domiciled in Norway. Up to 10 per cent of the 2009 Fund was permitted to be subordinated to other unsecured claims. In respect of the Fund, as similar or even expanded possibility to extend subordinated loans would be a helpful tool relative to the enterprises benefitting from the scheme.

The mandate for the 2009 Fund also provided that only bonds denominated in NOK, GBP, EUR or USD were eligible for investment. Furthermore, the mandate for the 2009 Fund restricted investment in bonds issued by issuers with ratings below Investment Grade (BBB or better) to 30 per cent of the 2009 Fund, and excluded issuers with ratings at CCC+ or below. For issuers with no credit rating, Folketrygdfondet would undertake a separate credit assessment to ensure that the relevant issuers’ creditworthiness satisfied the said principles.

Finally, the maximum exposure towards one issuer was not to exceed 5 per cent of the 2009 Fund’s assets. With the more general profile of the Fund compared to the financial institution focus of the 2009 Fund, it may well be that the criteria regarding creditworthiness will be amended or modified, yet with the general aim of attractive returns to be maintained.

Both the loan guarantee scheme and the Fund are expected to be presented to the Parliament for approval shortly.

The COVID-19 crisis and the simultaneous oil price crash has put several businesses under extreme pressure, and several enterprises experience extraordinary and dramatic challenges. In these circumstances it is essential that the measures and policies proposed by the Government are implemented without delay and in a manner which will make them readily available to business in a  practical fashion to enable sound enterprises to get through the crisis. The measures proposed till date constitute a start, which will have to be followed up with new and additional initiatives as the crisis develops by the day.

BAHR will continue to monitor and assess the developments and revert with further information and analysis as further plans and details emerge.