In a recent decision by the Supreme Court - HR-2022-328-A - regarding a dispute between Copyright Management Services Ltd (CMS) and a number of internet providers (NextGenTel AS, Telia Norge AS, Telenor Norge AS and Altibox AS), the Supreme Court ruled on the balancing of interests that shall be carried out when internet providers are requested by copyright holders to disclose subscriber information related to specific IP addresses. 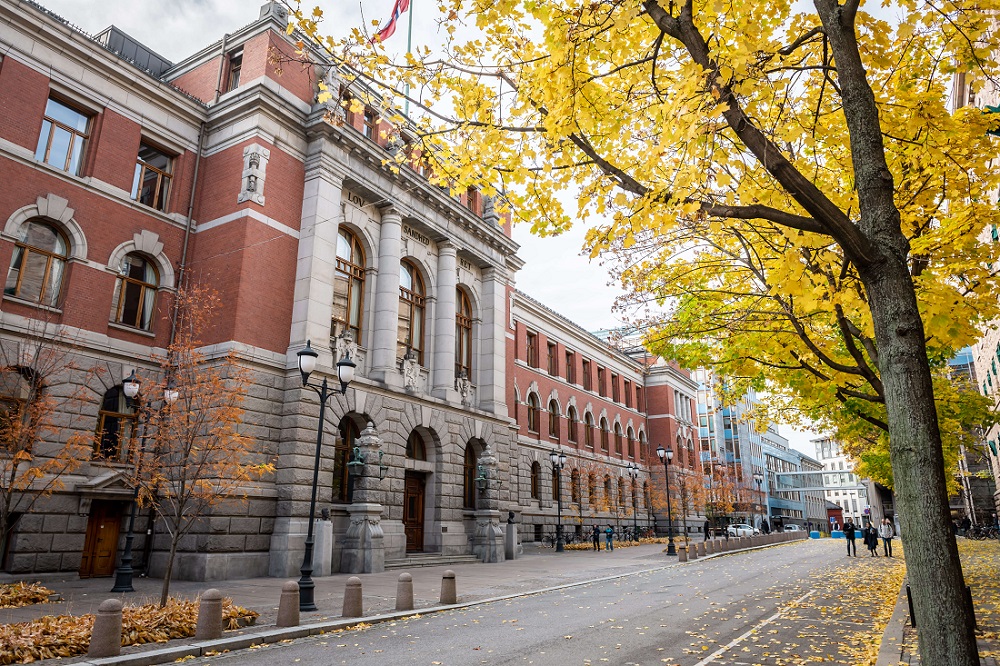 As a main rule, under Section 2-9 of the Electronic Communications Act, internet providers have a duty of confidentiality as regards the content of electronic communication and subscriber information. Section 87 of the Copyright Act sets out an exception to this main rule.[1] The exception entails that a court may order a provider of electronic communication services to disclose information that identifies the holder of a subscription, if it is proven on balance that there has been an infringement of rights covered by the Copyright Act, and the owner of the rights has submitted a petition to the court requesting that such information is disclosed.

Before the court can decide whether the information is to be disclosed or not, the national communications authority (Nkom) must be requested to consent to the provider(s) being exempted from the duty of confidentiality. In the dispute dealt with in HR-2022-328-A, Nkom had refused to agree to provide such consent. However, the court may nevertheless order that the relevant information is disclosed.

Whether or not the request should be accepted in the individual case depends on an assessment of interests where the considerations in favor of disclosure must weigh more heavily than the consideration of the duty of confidentiality. In this assessment, emphasis must be placed on the seriousness, extent and harmful effects of the infringement. There have previously only been two Supreme Court decisions on the content of the interest assessment, namely Rt-2010-774 (Max Manus) and HR-2017-833-A (Scanbox). In this recent decision, HR-2022-328-A, the Supreme Court provides further guidance as regards the content of this interest assessment.

The request for seizure of evidence concerned the disclosure of 8,799 internet users who had illegally downloaded films via a file-sharing network. The Internet users had used a BitTorrent software to be able to access the films. The Court of Appeal had originally concluded that the internet providers were required to hand over subscription information for 2,353 users. The Supreme Court upheld the ruling on the basis that the Court of Appeal had interpretated the law correctly.

Referring to its previous decision in HR-2017-833-A (Scanbox), the Supreme Court held that the copyright holders in question should be given access to the identity of the subscriber(s) if the scope of the infringement is of a “certain extent”. The Supreme Court clarifies that the extent is sufficiently large if the user has uploaded an entire film, or carried out extensive copying (downloading), and it can be assumed that the uploading/downloading has caused significant damage to the owner of the rights. Furthermore, the Court specifies that uploading normally causes greater damage to the owner of the rights than downloading. However, these points are only generally true. The Court still needs to perform an individual assessment of interests.

CMS submitted that it is sufficient to fulfill the assessment of interests that evidence of uploading in a peer-to-peer network with a certain swarm size can be demonstrated. The swarm size indicates the number of users uploading the work through the peer-to-peer network. The Supreme Court, however, did not accept this argument. The Court specified that Section 87, third paragraph, of the Copyright Act, is based on a concrete assessment of interests where the owner of the rights’ interests in having the information disclosed must be weighed against the interests of the user(s) in the relevant case. The swarm will only show how many users contribute at any given time to the distribution of the partial files that collectively make up a work (the film). This alone is not sufficient. Even when using BitTorrent software, which entail automatic uploading, there is a requirement for a concrete balancing of interests. The Supreme Court therefore follows the same line as its decision in HR-2017-833-A (Scanbox), where it was specified that a schematic rule cannot be drawn up for BitTorrent cases. The extent of the violations in the peer-to-peer network is only important as a part of the interest assessment. Regarding the question of whether an interest assessment should be carried out the extent holds no weight, cf. HR-2022-328-A para. 65.

The Supreme Court further noted that such an understanding of Section 87, third paragraph, of the Copyright Act, is in accordance with the decision of the CJEU in C-597/19 (Mircom).

The Supreme Court’s summary of the legal situation

For a court to order disclosure of confidential subscription information, pursuant to a request for seizure of evidence, it is a fundamental requirement that a copyright infringement of a certain extent, can be proven. It is sufficient that such an infringement is proven on the balance of probabilities, i.e. more likely than not. The likelihood does not need to be further qualified. If this fundamental requirement is met, the interests of the rightsholders will, generally, outweigh the interests of the users.

When evaluating the extent of the infringement, uploading generally involves a larger “extent” than downloading. The use of BitTorrent involves automatic uploading. It can nevertheless be taken into account whether the main objective of the user was to gain access to the work (the films) by way of BitTorrent – which then automatically uploads as well – or whether the actual uploading of the work was the main objective. On the basis that each user’s individual interests are unknown, the interest assessment is based on a balancing of the rightsholders’ interests against the users’ general interest.

The ruling confirms the existing legal opinion held by the Supreme Court in HR-2017-833-A (Scanbox). It must now be regarded as clarified that a schematic assessment cannot be applied as to whether one can derogate from the main rule on confidentiality in BitTorrent cases. Furthermore, the Supreme Court emphasizes a distinction between cases of deliberate uploading, as in Rt-2010-774 (Max Manus), and where automatic uploading occurs as part of a download via a peer-to-peer network, of which the latter constitutes a less serious case, cf. HR-2022-328-A par. 67 and 74. Future decisions on this issue will likely concern the content of the interest assessment, rather than whether the interest assessment should be carried out.