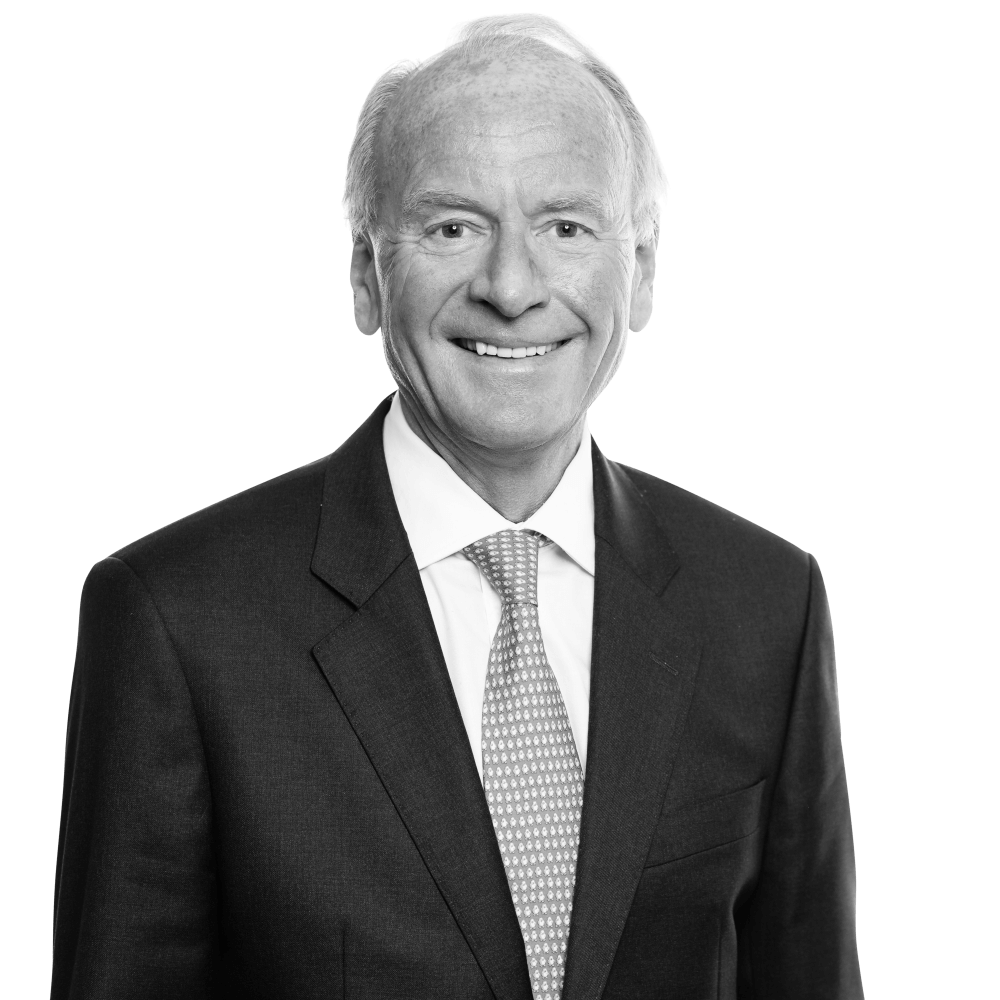 Karstein J. Espelid has wide-ranging experience with complex litigations and arbitrations in Norway and abroad. He has served as an arbitrator on numerous occasions. Espelid has a broad commercial law practice – especially relating to the restructuring of large company groups, as well as debt rehabilitation/insolvency proceedings for multi-national enterprises – including negotiations with and on behalf of major creditor groups.