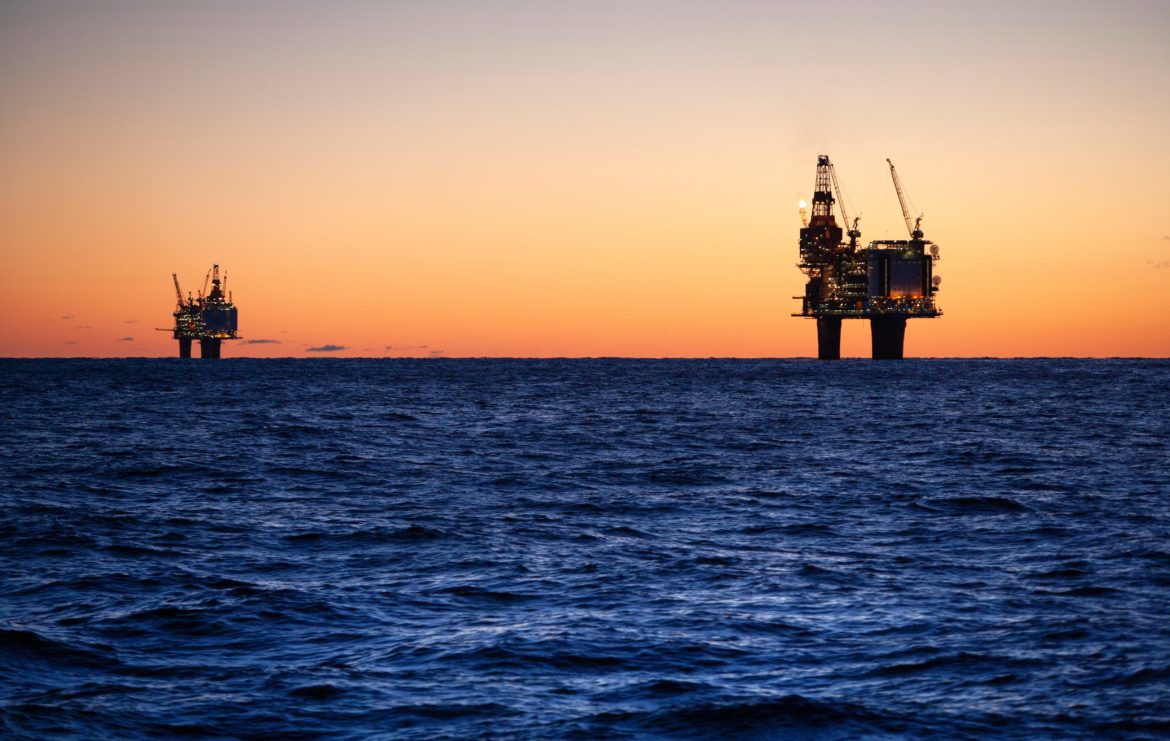 Norway is a small player in the global crude market with production covering about two per cent of the global demand. However, Norway is the third largest exporter of natural gas in the world, supplying about 25 per cent of the EU gas demand. Nearly all oil and gas produced on the NCS is exported, constituting more than half of the total value of Norwegian export of goods.

As in other areas of society, there is an increased focus on climate change and reduction in greenhouse gas emissions in the oil and gas industry, with several changes and initiatives in process. Russia’s invasion of Ukraine in February 2022 has had major impact on the energy markets. EU relies on Russia for around 40% of its natural gas and 27% of its oil consumption. The invasion has triggered an EU initiative to make Europe independent from Russian fossil fuels before 2030, starting with gas. To secure its supply of energy, several European countries and the EU have urged Norway to maintain and increase the supply of oil and gas. Although the transition to renewable energy continues with increasing force and determination, Norway is likely to play an important part in securing energy supply to Europe in years to come.

Other developments include a proposal to change the Petroleum Tax system to a cash flow based tax. The proposed changes entails an overall tax increase for the petroleum companies (in nominal amounts), and include important elements to be aware in future transactions.

The oil and gas industry is a core contributor to the Norwegian economy and a core practice area for BAHR. We invite you to read our updated overview of recent developments and the regulatory framework for petroleum activities on the NCS.