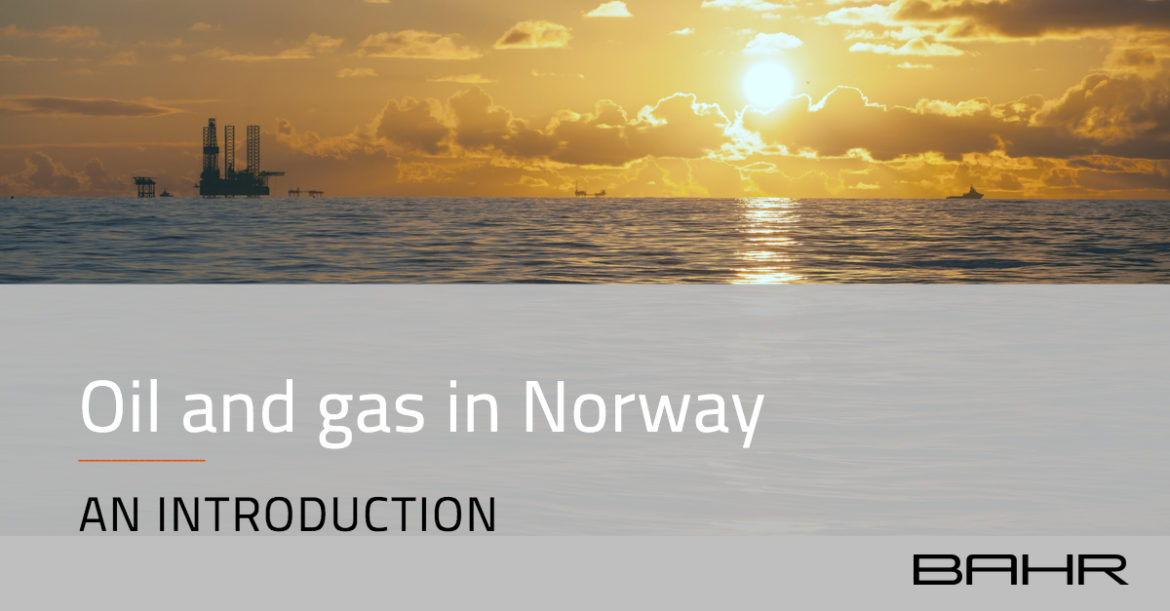 Norway is a small player in the global crude market with production covering about two per cent of the global demand. However, Norway is the second largest exporter of natural gas in the world and Norway supplies about 25 per cent of the EU gas demand. Nearly all oil and gas produced on the Norwegian shelf is exported, and combined, oil and gas equals about half of the total value of Norwegian exports of goods. This makes oil and gas the most important export commodities in the Norwegian economy. Government income is secured by taxation and direct participation in the petroleum activities.

Since production started in 1971, oil and gas have been produced from a total of 110 fields on the Norwegian continental shelf (NCS). At the end of 2019, 87 fields were in production: 66 in the North Sea, 19 in the Norwegian Sea and two in the Barents Sea. Thirteen fields are currently under development. Many of the producing fields are ageing, but some of them still have substantial remaining reserves. Petroleum resources on the NCS have been estimated to 15.6 billion standard cubic metres of oil equivalents. Only 48% of the total discovered and undiscovered petroleum resources have so far been produced and sold.